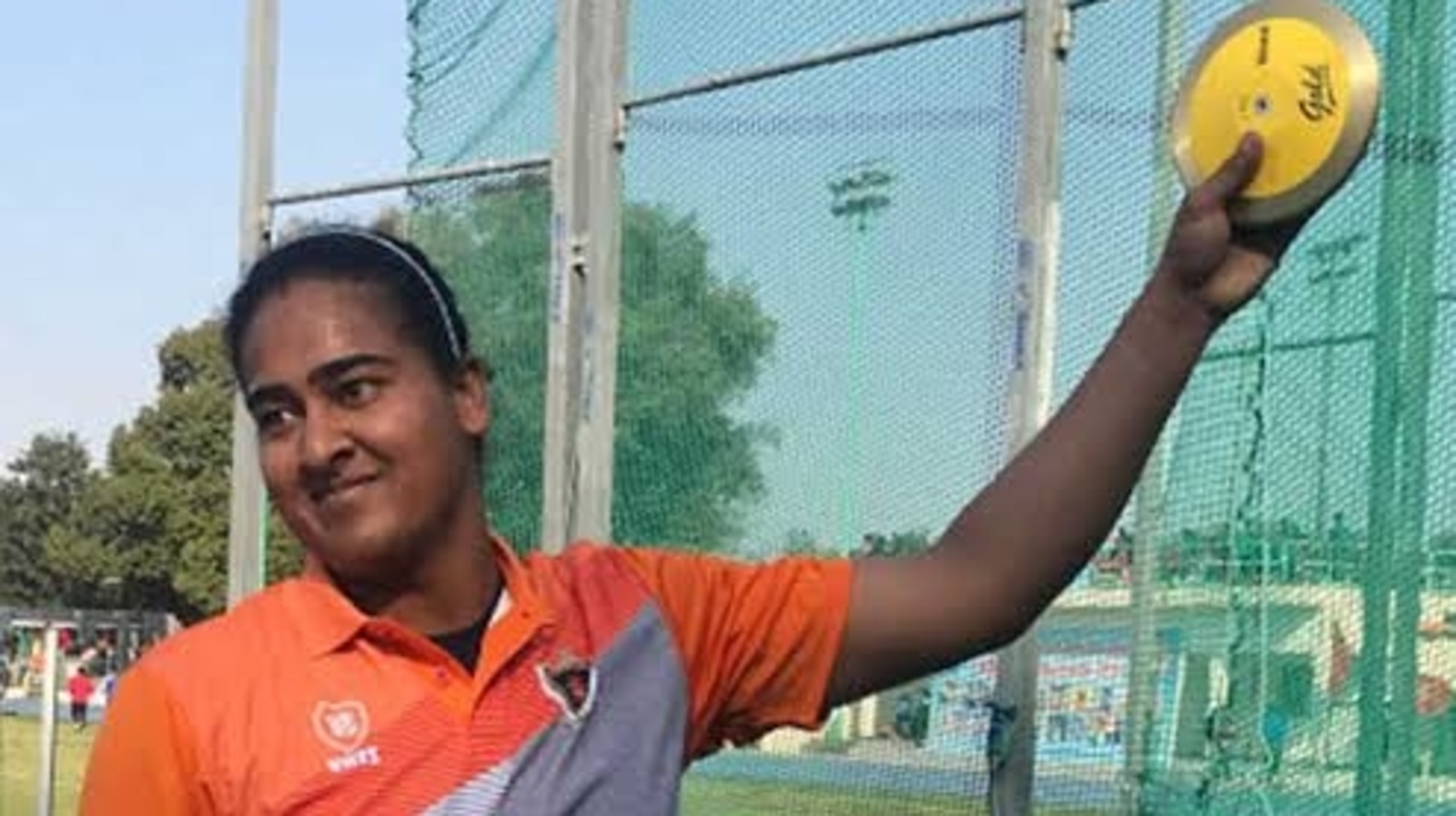 After a hard day’s training at the National Institute of Sports, Patiala, young discus thrower Kamalpreet Kaur usually relaxed watching her favourite teams Punjab Kings and Chennai Super Kings slug it out in the Indian Premier League (IPL) 2021. The league’s suspension thus came as a shock to her. “All of a sudden it’s gone,” says Kamalpreet, unable to shake off her disappointment even two days after the May 3 IPL halt.

The 22-year-old quickly shifts to talk about her own resolve—winning a medal at the Tokyo Olympics. The tall Kamalpreet, who hails from the remote village of Kabarwala in Punjab’s Muktsar district, has drawn lot of attention after qualifying for the Tokyo Games by throwing 65.06m at the Federation Cup athletics championships in Patiala last month.

Kamalpreet beat the seasoned Seema Antil with a national record effort. The daughter of a farmer went past the Olympic qualification mark of 63.50m while surpassing the national mark of 64.76m, set by Krishna Poonia in 2012.

Punjab has a great tradition in throwing events, and the latest entrant to that club immediately started receiving offers of backing from Punjabis living in England, Canada and Australia.

“After I set the record and qualified for Tokyo, news spread worldwide. Knowing that I come from a simple family from a village, I was approached by so many Punjabis living abroad, wishing me luck and offering any kind of support. Such encouragement really pushes me to train harder and go for a medal in Tokyo,” Kamalpreet said.

“Our country is facing so many problems due to the pandemic and so many lives have been lost. I want to put in my best effort and win an Olympic medal and bring cheer to people in my country,” she said.

Throws were her passion since she was young, but shot put it was that caught her fancy as a girl, and she won medals at district and state levels.

It was her school physical education teacher who advised her to switch to discus, and cash in on her height and build. Kamalpreet shifted to the nearby Badal village in 2012 for better training facilities. Medals at state and national championships made her tougher and she then joined the Sports Authority of India (SAI) centre in Badal.

“I was never good at studies and struggled in maths. To avoid an early marriage, I knew doing sport would be a good move. And I was almost 6 feet by then. So, there I was trying out discus full swing,” said Kamalpreet, whose idolises Croatian discus star Sandra Perkovic, 30, Olympic champion in 2012 and 2016, a two-time world champion and a five-time European champion in a row.

Since 2014, Kamalpreet has trained under SAI coach Rakhi Tyagi, who has helped her control aggression and streamline her diet.

“At the SAI centre I got good diet and professional coaches. So, I took the sport very seriously. All I had in my mind was winning medals for my state and country. I had the Indian flag and the Olympic logo in my hostel room. I started following Krishna Punia,” said Kamalpreet, who became under-18 and under-20 national champion in 2016. The next year, she finished sixth at the World University Games.

“Kamalpreet has always been fond of food. A vegetarian, she would gorge on aaloo parathas, ghee, rice and paneer bhurjee. So, when she does well in training, I would myself cook her favourite food as a treat. Aggression is her plus point, but it is important that she doesn’t overdo,” felt Tyagi, a SAI coach who has now joined Kaur at NIS, Patiala.

Indian Railways appointed Kamalpreet as a junior clerk in 2017 and promoted her to senior clerk after her record-breaking feat.

“Good diet and top equipment with a kit is required if you are aiming for international medals. A salary from Railways helped but it was not enough. That’s when GoSports Foundation helped. They even organised counselling sessions for mental toughness. I could not sleep for three nights before the Federation Cup. I knew I had to compete with Seema, who had come from Russia and her body language suggested confidence,” said Kamalpreet, who has been included in the government’s TOPS scheme after the Federation Cup.

It has not always been smooth sailing. In 2018, she wanted to quit the sport after she failed to qualify for the Jakarta Asian Games, producing a poor 61 m throw in the inter-railways meet in Hyderabad.

“I was coming back from a back injury. I was aiming to throw more than my personal best of 63m but could not. I needed 63.50 to qualify. I was really upset and wanted to quit. But my coach told me to forget it and aim for the Tokyo Olympics,” said Kamalpreet.

She then lost her rhythm a few months ago, which meant she would have foul throws. Her coach then stepped in and fine-tuned her throwing technique.

“There was a time when she trained under another coach and with new techniques, lost her form. Having spent many years training her, I knew what the problem was. We worked on the flaws and she was throwing fine,” said Tyagi, who is confident Kamalpreet can create history in the Olympics with a medal.

Poonia is the first Indian woman to qualify for the Olympic discus final, finishing sixth with a throw of 63.62m at London. Kamalpreet wants to go a step higher. The inter-state meet in June end will show where she stands in terms for form.

“I am training hard and want to aim for a 65-68m throw. I want to be in the final and finish in the top-three,” she said.

Denial of responsibility! TechiLive.in is an automatic aggregator around the global media. All the content are available free on Internet. We have just arranged it in one platform for educational purpose only. In each content, the hyperlink to the primary source is specified. All trademarks belong to their rightful owners, all materials to their authors. If you are the owner of the content and do not want us to publish your materials on our website, please contact us by email – [email protected]. The content will be deleted within 24 hours.
daughterdiscuseagerfarmersFederation CupharvestKamalpreetKamalpreet Kaur
0
Share