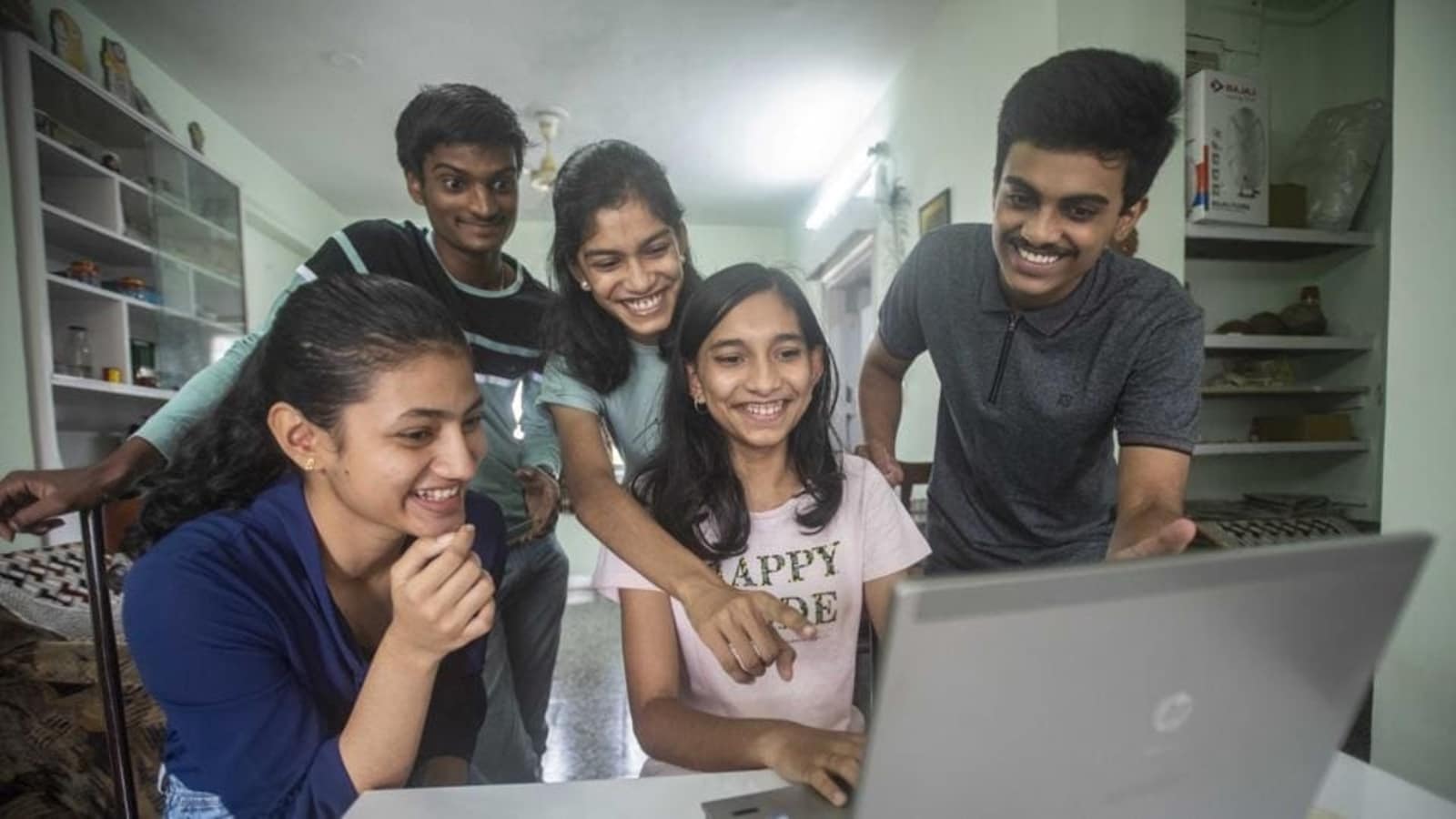 CLAT-2022 results for admissions to undergraduate and post-graduate courses in top-notch law universities of the country were declared late Friday night.

“I was confident with my performance and certainly happy with the score,” said Akshat, who study at Sir Padampat Singhania Education Centre, Kanpur and is waiting for class 12 results.

Akshat went for one year classroom program tutorial at CLAT Possible and did good time management between his board preparations and for CLAT exam.

“I gave equal attention to both CLAT preparations and board examinations because both equally important to me,” said Akshat who is the first in the family to go into lawyering.

“Moot court competitions, debate was my passion. This driven me towards developing interest in legal field,” said Akshat who reads a lot of fiction and non fiction. He also listens to music too.

Two years of Covid was most difficult phase as everything went in virtual mode be it classroom teaching or preparation at coaching institute. But as number of covid cases eased out, things became normal, he said.

His mother, Nimish Agarwal is a teacher and father is a supervisor at construction site. Akshat said it was because of their support and mentoring by teachers helped him to shape his academic career.

Sarthak Agarwal, 17, who went to La Martiniere College, Lucknow is thrilled with his performance in CLAT. He got AIR 23. He developed interest towards lawyering because he found the profession very intellectually stimulating.

“As ISC syllabus was divided into semesters, I concentrated in board exam in first semester (held in December) and focused more for CLAT preparations in second half as I wanted to get into a good Law University,” he said.

He said Humanities has a lot of potential and it offers a number of job opportunities. It is a myth to say that one cannot make a good career by pursuing Arts stream. Extra curricular activities at La Martiniere College like debate, etc helped him a lot. Sarthak also went to CLAT Possible. “I do want to express gratitude to my parents and to my mentors at CP,” he said.

Udayaditya Banerjee got AIR 29 and went to Lucknow Public School, sector I. It was his second attempt as he could not do well last year. He said, “This time I really worked hard and took a lot of mock test to learn time management.” His father works with a bank and mother is a homemaker.

For Srishti Agrawal, 18, this was her second attempt. She got AIR 31. “Last year I was not prepared seriously and got 4000+ rank. This year, I worked extra hard to get this score,” said Srishti who went to Manipal School and joined CLAT Possible for preparations.

Her father Nelesh Agrawal is an environmentalist and mother, Monika Agrawal had earlier worked in SGPGIMS and now a homemaker.

Denial of responsibility! TechiLive.in is an automatic aggregator around the global media. All the content are available free on Internet. We have just arranged it in one platform for educational purpose only. In each content, the hyperlink to the primary source is specified. All trademarks belong to their rightful owners, all materials to their authors. If you are the owner of the content and do not want us to publish your materials on our website, please contact us by email – [email protected]. The content will be deleted within 24 hours.
airAkshatBoyCLATclat resultEducation newsEducation updateexam result
Share

Javed Akhtar introduces himself as ‘poet from…