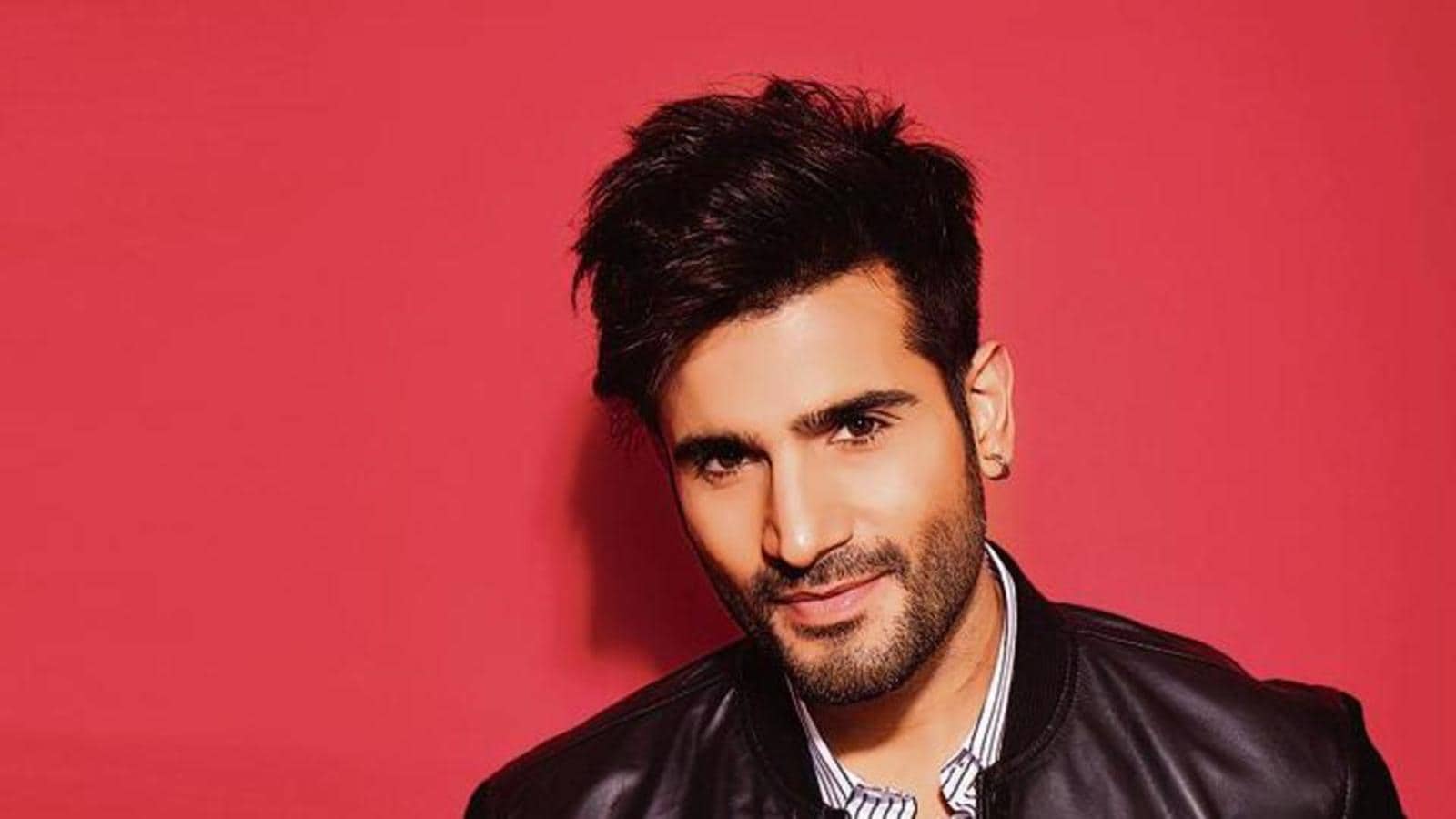 Karan Tacker calls out discrimination against TV actors: I am more than just a pretty face

Actor Karan Tacker says it took him nearly five years to prove that he was more than ‘just a pretty face from television’ and shed the TV actor tag.

The web is changing things — this is one statement countless actors have claimed in the past two years. The ground reality, though is fraught with loopholes, one of them being discriminated against TV actors. A popular name in the TV circuit, actor Karan Tacker asserts that the ‘TV actor’ tag still exists, despite people stating otherwise.

Tacker, who forayed into the web space last year with Neeraj Pandey’s Special OPS, says, “People say it is a great time for everybody and we are breaking through, but it is still very challenging for an actor from TV. I am talking about myself. What happens is it is not that one project that is making a difference anymore now for an actor from TV. They expect project after project, and until you are not giving back to back hits, people do not want to take that risk in making something with you because you are from television.”

The 35-year-old, who has been a part of TV shows including Ek Hazaaron Mein Meri Behna Hai, feels that even today, it is a challenge for TV actors to find good work.

“I know how hard it is for my peers from TV to get work that you really want to do. Bada tough hai, aaj bhi. Even for me who has done Special OPS, I am being very picky in my next projects. It has taken me literally nothing less than four-five years to make a mark for myself and for people to forget that I did TV, and I may be more than just a pretty looking face” he confesses.

The notion still stands “nice and hard” according to Tacker. He also feels that TV actors are cornered slightly. “Think about it, how many actors from TV are working on the web successfully? Bollywood actors are coming to the web as well. That’s the catch. People keep saying doors have opened and content has become so on and so forth, which is true. But I don’t see any actors from TV doing well-mounted projects. So yes, they (makers) just refuse to look at actors from TV even for web projects, 100 percent,” rues the actor, who also made a special appearance in the recent web show Special OPS 1.5.

Denial of responsibility! TechiLive.in is an automatic aggregator around the global media. All the content are available free on Internet. We have just arranged it in one platform for educational purpose only. In each content, the hyperlink to the primary source is specified. All trademarks belong to their rightful owners, all materials to their authors. If you are the owner of the content and do not want us to publish your materials on our website, please contact us by email – [email protected]. The content will be deleted within 24 hours.
ActorsBollywoodcallsDiscriminationentertainment newsEntertainment updatefaceKaran
Share

The Rise of Retail Investors as the New Powerhouse Traders

Molecular Changes in Down Syndrome