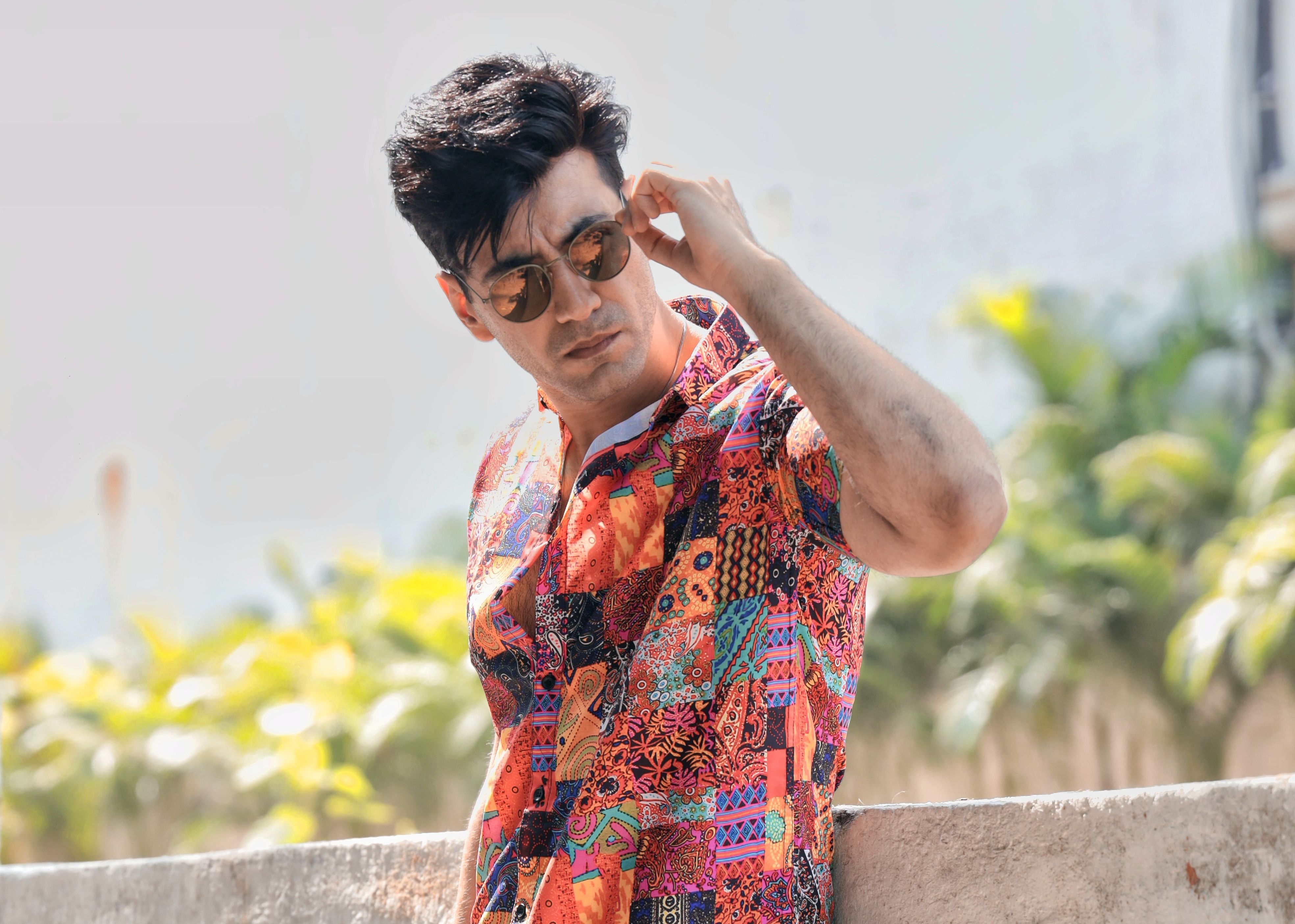 Karanvir Sharma, who will soon be seen in the web series Invisible Woman, says he draws inspiration from his father

Recently seen in the film A Thursday, actor Karanvir Sharma is not new to shooting for projects that narrate the story of a single day. He was previously part of the second season of 24, which was also a story of one day. KV, as his friends and fans call him, says, “When I signed A Thursday, it was completely because of the trust I had on the director—Behzad Khambata. I had worked with him in the film Blank, where I played an ATS officer. But we hit it off from the sets of Azhar, where I was in a supporting role and he was the associate director. It was much later that I got to know who all are in the film, right from Yami Gautam to Dimple Kapadia to Neha Dhupia and Atul Kulkarni.”

In his next, a web series titled Invisible Woman, KV will be seen beside Esha Deol and Suniel Shetty. Born and brought up in Mumbai, he says, “I draw inspiration from my father. He has had his share of struggles and I had mine, but talking about those is not how we both think. He used to be film editor in Bollywood and that got me interested too.”

KV, who entered the industry to be a director, feels acting was his calling. He has fond memories of Dilip Kumar, who influenced him a lot as he was growing up. He had met Dilip Kumar and Saira Bano by accident, but ever since kept in touch. He also credits Anupam Kher for making him the actor he is today and teaching him all the nuances.

The actor is also into direction, but right now restricting himself to music videos, while he also features in some of them. The focus now is on acting though. Trained in martial arts, he adds, “I am decent dancer, but would like to become better.”

About the Invisible Woman, Karan says, “It’s real fun working with Suniel dada and I have always been a fan of action thrillers.” KV, who has completed a decade in the industry, has worked in successful TV shows like Shaurya Aur Anokhi Ki Kahani and 24, series such as Haq Se, Love Sorries and films, including A Thursday, Zid, Blank and Shaadi Mein Zaroor Aana. He wishes work comes his way, irrespective of the medium. “It is a long road as an actor and there are many challenges. I can’t be very choosy. I can only do my job well,” he adds.

As for binge-watch recommendation, KV is all praise of MCU’s latest series Moon Knight on Disney+ Hotstar. Ask him to name one thing that annoys his friends and he quips, “I am always late, no matter how hard I try. I am the last one to arrive.”

Denial of responsibility! TechiLive.in is an automatic aggregator around the global media. All the content are available free on Internet. We have just arranged it in one platform for educational purpose only. In each content, the hyperlink to the primary source is specified. All trademarks belong to their rightful owners, all materials to their authors. If you are the owner of the content and do not want us to publish your materials on our website, please contact us by email – [email protected]. The content will be deleted within 24 hours.
drawsfatherInspirationinvisibleKaranvirlifestyle newslifestyle updatenews update
Share

A New Performance Patch For Ys IX: Monstrum Nox Is A Great…