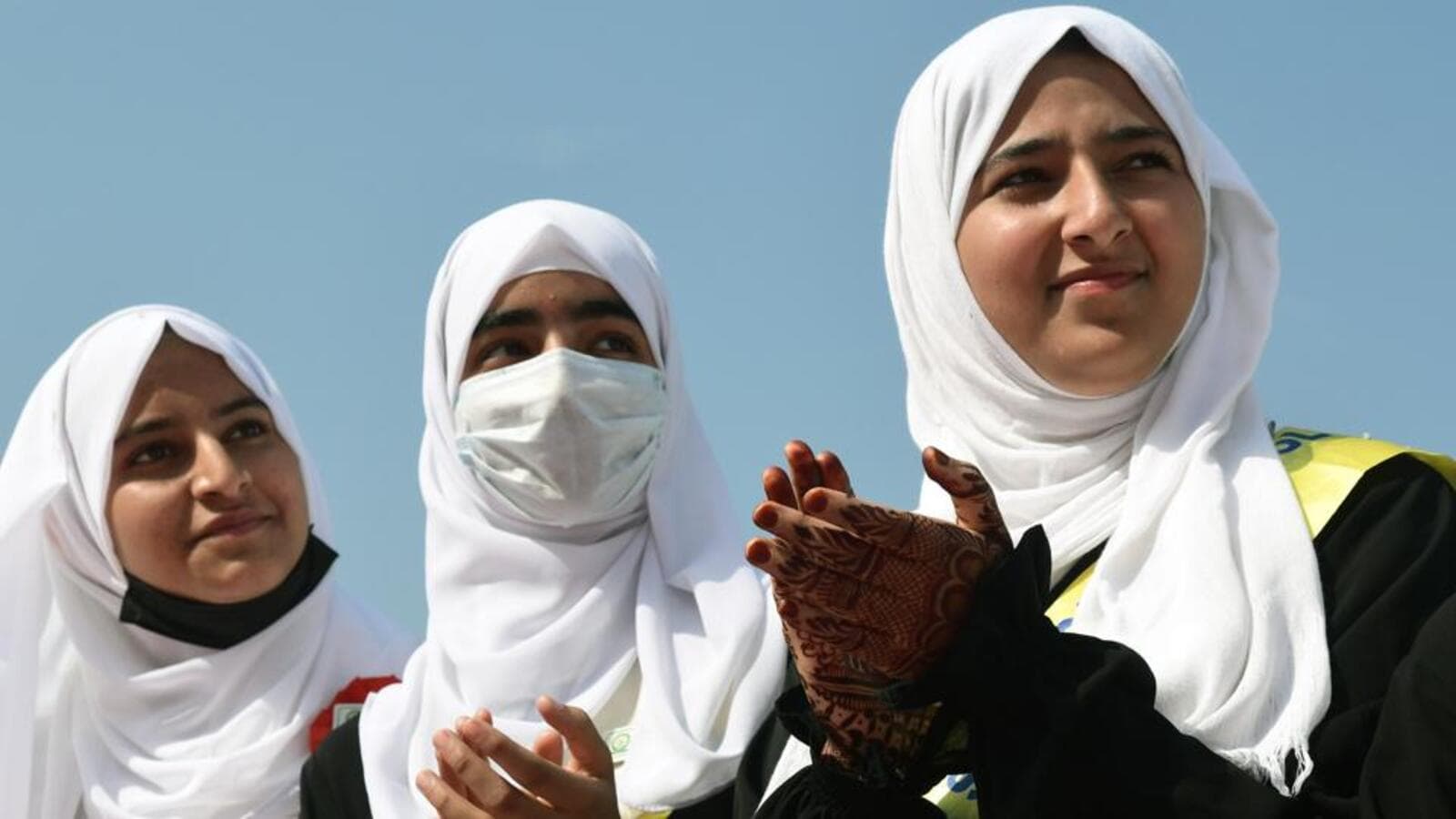 Kashmir annual school exams may be shifted from Oct-Nov to March: Official

SRINAGAR: Annual school examinations in Kashmir may be held in March rather than in October-November, a senior official of Jammu and Kashmir’s education department said on Thursday.

The government has already announced in August this year that the class 10 and 12 board examinations conducted by the Board of School Education (JKBOSE) in Kashmir will be conducted along with the Jammu division in March instead of October-November in the past. The dates were shifted to have a “uniform academic calendar” in sync with “rest of the country”.

Tasaduq Hussain Mir said a government decision on the proposal was expected in a few days. “Most probably all classes will have exams in March,” he said on the sidelines of a function in Srinagar.

So far, annual school examinations in the Kashmir Valley division were held in October-November that allowed children to stay at home during the harsh and bone-chilling winters. The exams in Jammu are held in March, just before the hot and humid summers there.

Mir said that they are hoping to keep schools open till the end of December in Kashmir valley if the weather permits.

The official said schools were currently focussing on holding remedial classes due to the huge learning gaps spotted by teachers due to the two years of Covid. “There were a lot of learning gaps. To fill those we are doing remedial teaching. We have made a plan and 80% of gaps have been filled while 20% are pending,” he said.

He said that the department is doing its best. “Cluster level monitoring is going on. So if weather permits we will keep open schools till December,” he said.

The March examination calendar recommended by a committee formed in April will not only ensure a “uniform academic calendar” for the union territory but also bring it “in sync with the higher education institutions in the rest of the country.

Denial of responsibility! TechiLive.in is an automatic aggregator around the global media. All the content are available free on Internet. We have just arranged it in one platform for educational purpose only. In each content, the hyperlink to the primary source is specified. All trademarks belong to their rightful owners, all materials to their authors. If you are the owner of the content and do not want us to publish your materials on our website, please contact us by email – [email protected]. The content will be deleted within 24 hours.
Annualannual school examsEducation newsEducation updateexamsKashmirKashmir academic calandarMarch
Share

Mammootty speaks out against ban on Sreenath Bhasi for verbally abusing anchor: ‘Denying work is wrong’