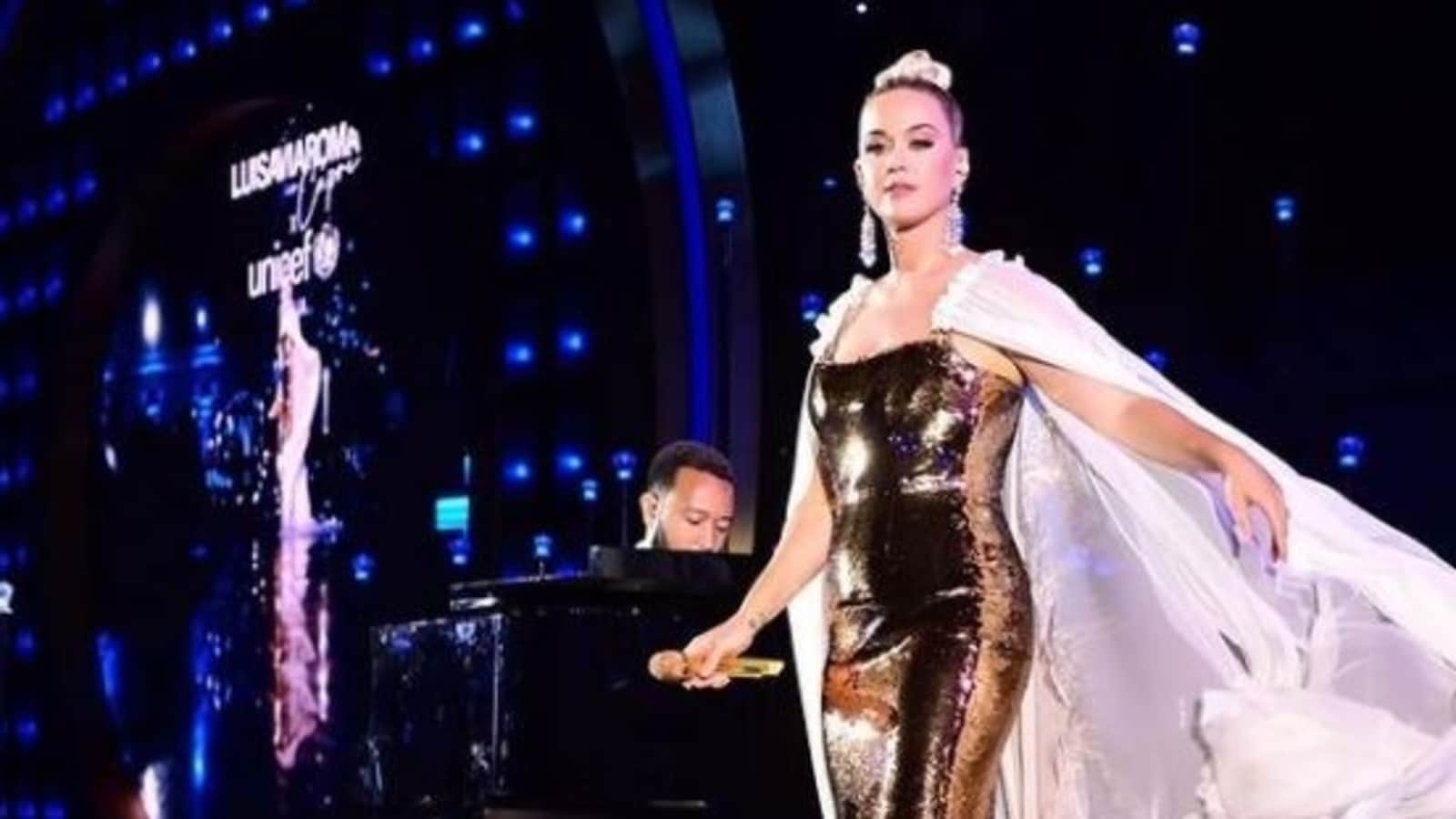 Katy Perry opens up about daughter Daisy Dove and motherhood: ‘She is everything I was ever looking for’

American singer-songwriter Katy Perry recently opened up about motherhood, saying her daughter Daisy Dove is “everything” she was ever looking for.

As per People magazine, in a cover story interview for LuisaViaRoma’s first-ever issue of LVR Magazine, the 36-year-old songstress opened up about her approach to parenting 1-year-old Daisy Dove, whom she shares with actor Orlando Bloom.

“I was grateful for the opportunity to be present. I mean, I still would have been, but I would have had FOMO scratching at me just a hot bit,” she told the outlet about welcoming her daughter during the pandemic.

“Not really, though. She is everything I was ever looking for,” Katy added.

Even as Orlando shoots for the second season of Carnival Row in Prague, Katy told the outlet she tries to be around him as much as possible. She serves as a judge on American Idol in the States.

“We visit him a lot, and I love carrying her on me or going for walks all day with the stroller,” she said.

Katy described her baby as “adaptable and happy,” making life easier for the singer.

“Her schedule fluctuates. In the beginning, I worried about a schedule but decided I won’t be that mom. All that matters is that everyone is happy,” she said, adding that she loves having the “opportunity to do [parenting] in a way that one hopes it was done for them, maybe better. I don’t know if anyone gets it right.”

But although it may seem she’s always doing it all, “You have to be smart and exercise the word ‘no’,” she said, later adding, “Everything I do, I give it overwhelming 100 per cent.”

As for what’s on Katy Daisy’s playlist, she reveals that she often plays older soul music featuring tracks from Bill Withers and Stevie Wonder. “I thought, ‘OMG, she doesn’t [even] know new music!'” she said.

During the interview, the singer also opened up about her love for fashion and style, including her own shoe and handbag line.

“It’s exciting to play the high and low fashion game, to pair my shoes with different designer looks like Proenza Schouler, Valentino and Prada. I don’t discriminate just because it’s a label,” she said of her photoshoot for the magazine.

“I had a really fun time at the shoot. Fashion is expression, presentation, peacocking, beauty. Everybody loves beauty. It’s just the beginning for Katy Perry Collections,” she added.

Katy is also gearing up for the start of her Las Vegas residency titled Play, which kicks off on December 29 at The Theatre at Resorts World.

Denial of responsibility! TechiLive.in is an automatic aggregator around the global media. All the content are available free on Internet. We have just arranged it in one platform for educational purpose only. In each content, the hyperlink to the primary source is specified. All trademarks belong to their rightful owners, all materials to their authors. If you are the owner of the content and do not want us to publish your materials on our website, please contact us by email – [email protected]. The content will be deleted within 24 hours.
Loading...
DaisyDaisy Dovedaughterdoveentertainment newsEntertainment updateKatyKaty Perry
Share

Did really well to learn from our big loss vs Bangladesh in opening T20I: New Zealand cricketer Tom Latham