Notice: amp_is_available was called incorrectly. `amp_is_available()` (or `amp_is_request()`, formerly `is_amp_endpoint()`) was called too early and so it will not work properly. WordPress is currently doing the `pre_get_posts` hook. Calling this function before the `wp` action means it will not have access to `WP_Query` and the queried object to determine if it is an AMP response, thus neither the `amp_skip_post()` filter nor the AMP enabled toggle will be considered. It appears the theme with slug `publisher` is responsible; please contact the author. Please see Debugging in WordPress for more information. (This message was added in version 2.0.0.) in /home/runcloud/webapps/techilive/wp-includes/functions.php on line 5313
 Kavita Kaushik:TV actors sell themselves out cheap, I’ve seen them treating film people like God - TechiLive.in 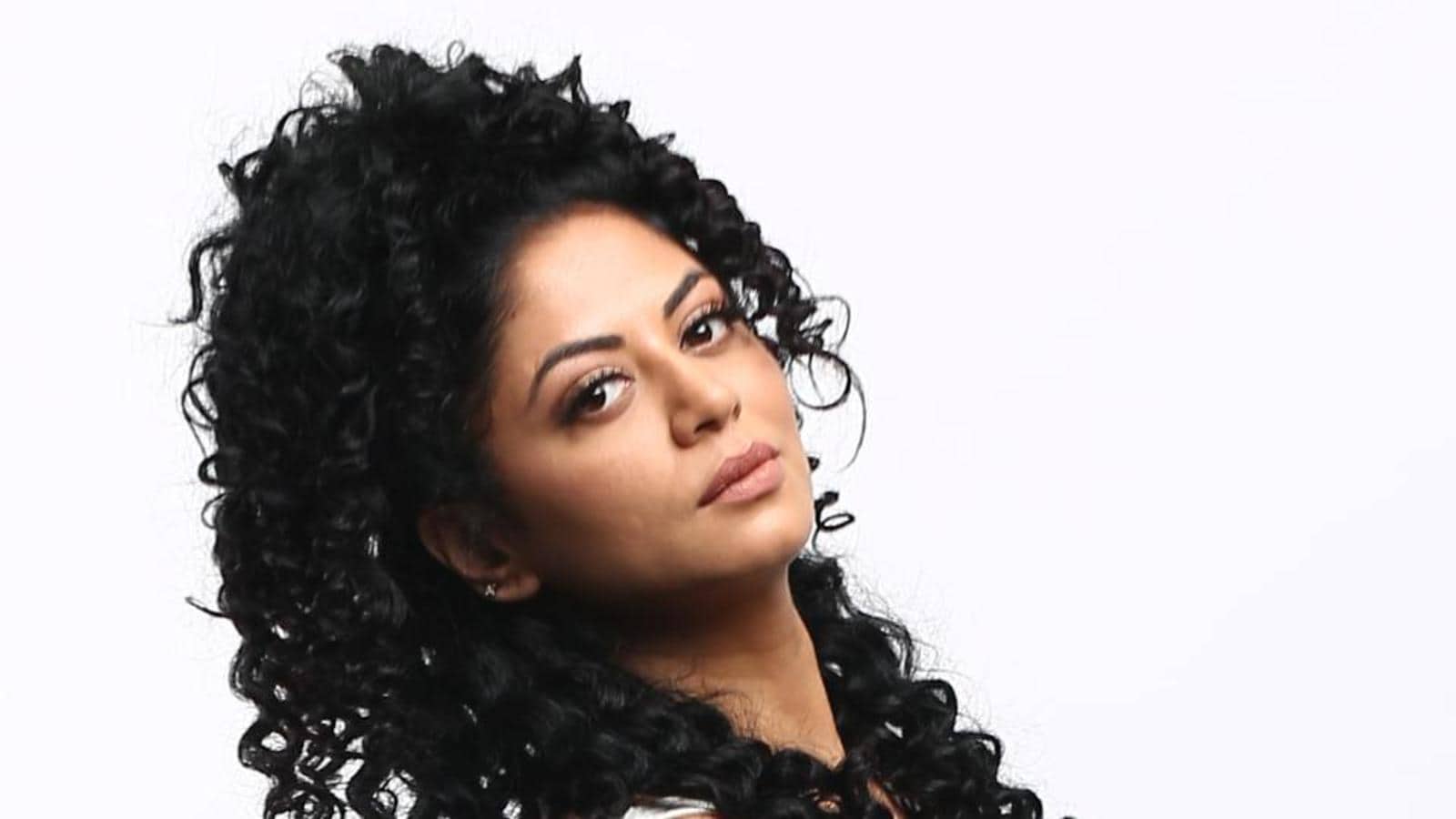 Whether there exists a hierarchy between television and film actors has been a never-ending debate. In the latest instance of artistes speaking up, Kavita Kaushik took to Twitter to lash out at such biases.

She shared a picture she came across on social media, which talked about what famous personalities did at the age of 23. While Rajinikanth was mentioned as bus driver, Akshay Kumar, a waiter, Shah Rukh Khan especially had the words TV serial written before actor.

Kaushik argues, “TV actors have been facing this for so many years now. This is my 20th year of being an actor. I’m a village girl, and whatever I’ve achieved — houses, cars and bikes — is all thanks to television. I know the kind of talent this medium requires.”

Drawing a comparison between film and TV actors, and how the latter are hard working, she reveals that she comes from an era when there were less teleprompters for actors to recite their dialogues from.

“It used to be a luxury to have them, not during fiction, but non-fiction shows that involved anchoring. I know so many TV actors who’ve read pages and pages of scripts without a teleprompter while hosting shows. I’m sorry to say, but I know a lot of film actors who can’t deliver a one line dialogue without fumbling,” she notes.

In her tweet, Kaushik, 40, wrote, “… although I have major respect for all professions but the way “TV serial actor” is compared here with the ‘supposedly’ not so glorious jobs is like “waah Film kar lo toh God aur TV pe acting toh watchmen ho bhai”.

While the actor clears that she doesn’t want to put down any profession, she insists that her post only reflected reality.

“It’s like all other jobs are menial and once you become a film star, you’re like God. How crazy that is! I have more respect for my watchman than a random CEO of a big company, who doesn’t care about anyone and is on his own power trip. My watchman takes care of us, is always happy and smiling,” quips us the FIR and Tota Aur Maina actor.

Kaushik doesn’t know hence why this hierarchy is still prevalent. According to her, “maybe TV actors sell themselves out cheap.”

And she says she has seen this on many platforms. “TV actors themselves belittle themselves in front of film actors, directors on reality shows. They’ll take anything thrown at them by a film star or film choreographer. Half the time, it’s the fault of TV actors who often treat film people like Gods,” Kaushik rues, recalling the time when she was a participant on a dance reality show.

“I did Nach Baliye, and when a film actor would come, all red carpets would roll out and we TV actors were treated like cattle,” she confesses.

Denial of responsibility! TechiLive.in is an automatic aggregator around the global media. All the content are available free on Internet. We have just arranged it in one platform for educational purpose only. In each content, the hyperlink to the primary source is specified. All trademarks belong to their rightful owners, all materials to their authors. If you are the owner of the content and do not want us to publish your materials on our website, please contact us by email – admin@techilive.in. The content will be deleted within 24 hours.
ActorsBollywoodcheapDiscriminationentertainment newsEntertainment updateFilmgod
0
Share

The Debate Over Hacking Ransomware Hackers