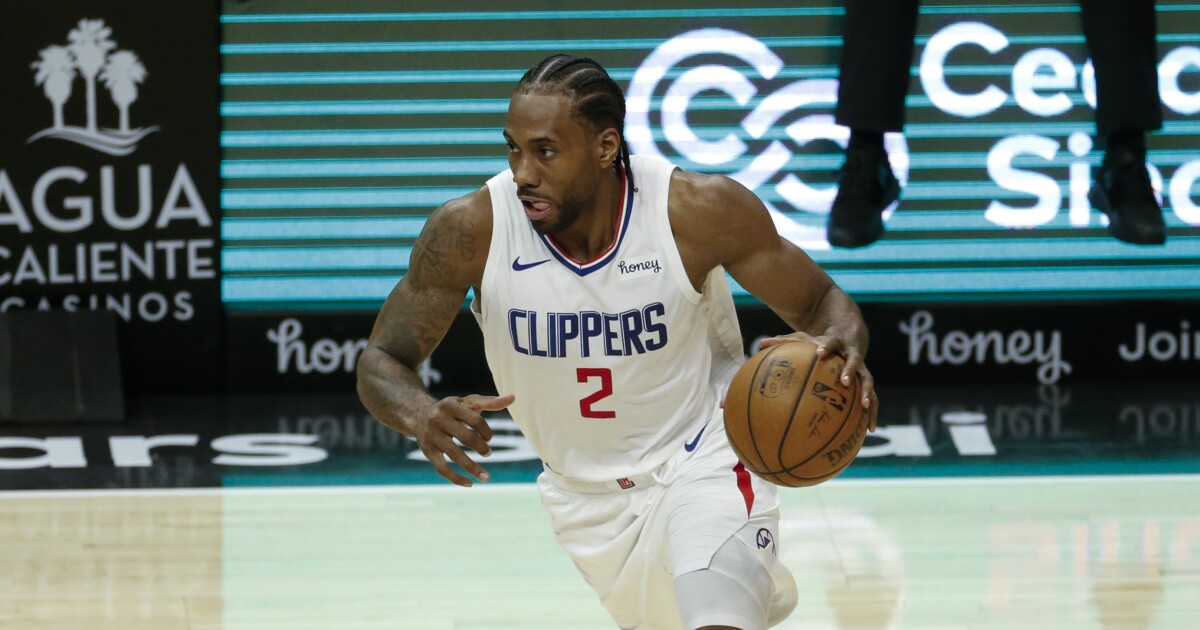 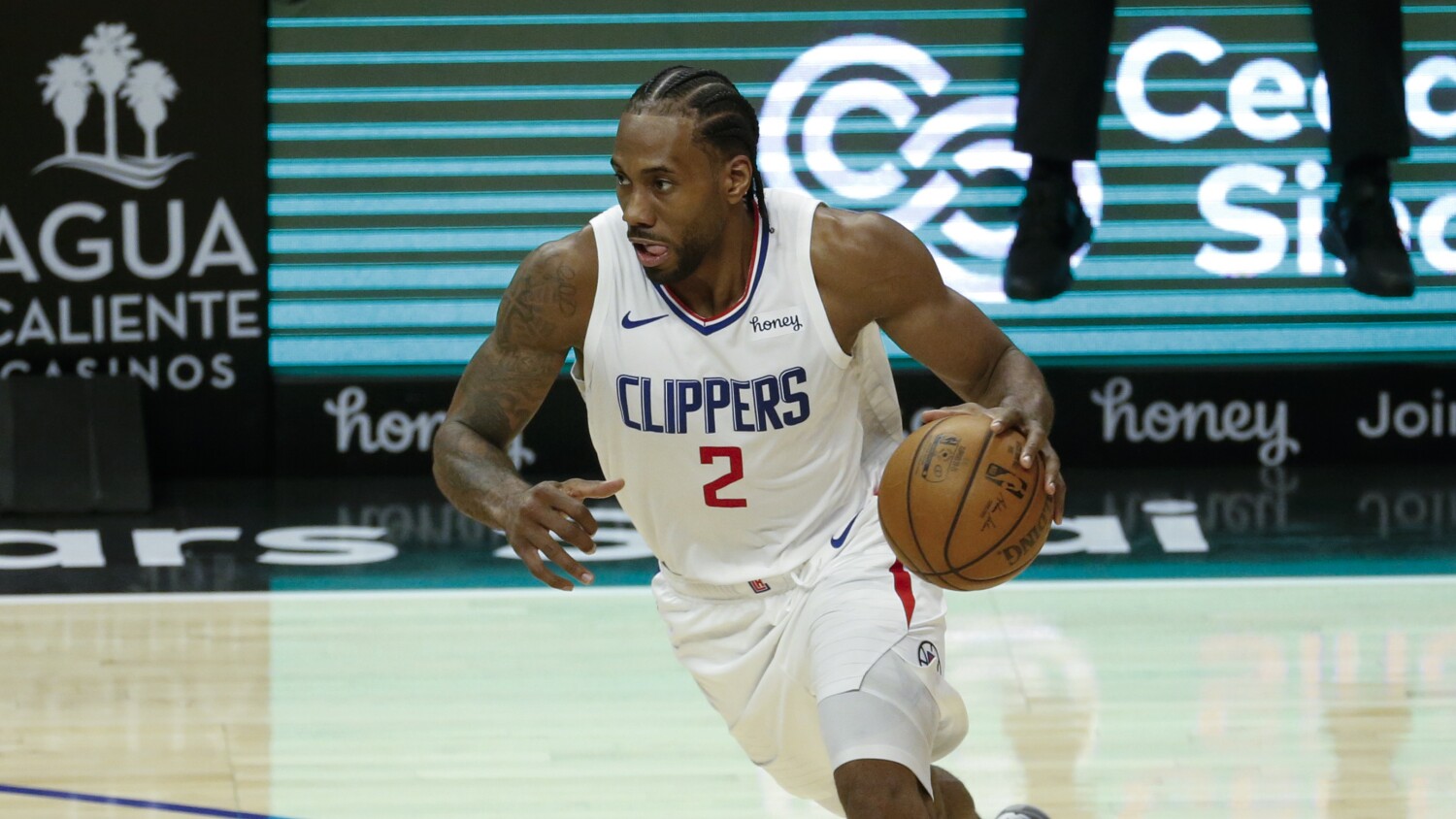 For Kawhi Leonard, it will be mostly “between the ears” for this Clippers team and about how much this group is “willing to sacrifice” as they enter the playoffs against the Dallas Mavericks.

Essentially, Leonard seemed to be saying on a videoconference with reporters Wednesday that the Clippers must have the right mental approach this time around.

They can’t worry about last year’s playoff failure, when they blew a 3-1 lead to the Denver Nuggets, lost the second-round series and once again was unable to advance to the Western Conference finals.

This is a new team, a loaded and deep team that Leonard said he has confidence in as the Clippers prepare to host the Mavericks on Saturday afternoon at Staples Center.

“I feel good. I feel confident, like any other year,” Leonard said. “I feel like we got a good team. We got some depth on us. It’s just about between the ears now. How much are we willing to sacrifice to get a win? How much of our mind and body are we going to put into these playoffs? That’s where I’m at. Like I said, I’m confident in this unit.”

The Clippers were one of the favorites to win the championship last season, but they struggled mentally at times in the NBA’s bubble on the ESPN Wide World of Sports Complex near Orlando, Fla.

But Clippers coach Ty Lue, who took over after Doc Rivers was let go, yet again reminded the media that it’s about the 2020-21 team that is seeking to bring the franchise its first championship.

Leonard missed nine of 10 games at one point this season with a sore right foot, played in six straight and sat out the final two regular-season games for rest.

The Clippers lost the season series to the Mavericks, 2-1, dropping one game by 51 points. But the Clippers also defeated the Mavericks in the first-round of the playoffs last season in six games.

“Every year it comes down to being disciplined and the things you can control, like being healthy, or shots not falling,” Leonard said. “I’ve been on a lot of teams when we were healthy the whole way there or I’ve been a part of teams when shots just didn’t fall and the years that they did we won.

“But the things we can control is basically defense, discipline and just being able to stay focused on the details of the game.”

Denial of responsibility! TechiLive.in is an automatic aggregator around the global media. All the content are available free on Internet. We have just arranged it in one platform for educational purpose only. In each content, the hyperlink to the primary source is specified. All trademarks belong to their rightful owners, all materials to their authors. If you are the owner of the content and do not want us to publish your materials on our website, please contact us by email – [email protected]. The content will be deleted within 24 hours.
ClippersKawhiLeonardmindsnews updateputsports newssports update
0
Share