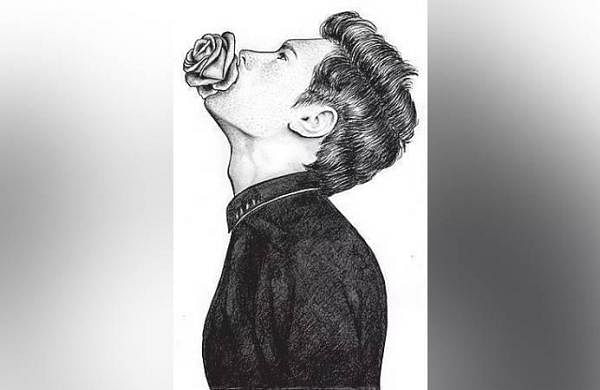 American radio and television writer Andy Rooney once said, ‘Keep your words soft and tender because tomorrow you may have to eat them.’ In the Mahabharata, a piece of similar advice was given by the wise Vidura to Dhritarashtra, when the latter was feeling disturbed at the dissensions among the Kauravas and Pandavas. Vidura told Dhritarashtra of a discussion between the son of Rishi Atri and Sadhyas—the demigods who guard the rites and prayers of greater gods.

The Rishi was wandering, looking for charity when he was noticed by the Sadhyas. They said, ‘We are unable to guess who you are, but you seem to possess intelligence and self-control. Please share some knowledge with us.’

The Rishi replied, ‘I have heard that by mastery over all the passions, and observance of true religion, one should regard both the agreeable and the disagreeable like one’s own self. Avoid words that are harsh and fraught with anger. Harsh words burn and scorch the very vitals, bones, heart, and the very sources of life.

Therefore, the virtuous should always abstain from harsh and angry words. It is the worst kind of person who makes a harsh and wrathful speech, who pierces the vitals of others with wordy thorns, bears hell in his tongue, and is a dispenser of misery.

Similar thoughts have been expressed elsewhere. Jesus said, ‘The mouth speaks what the heart is full of.’ Words are thus a reflection of our personality and thoughts. They can bring us together or tear us apart. The Bible says, ‘Gentle words bring life and health; a deceitful tongue crushes the spirit.’

Words carry even more importance for the young because their hearts are soft and any harsh word can leave a life-long wound. So many grown-ups can still recall a stinging rebuke by a teacher or a put-down by an elder. On the other hand, well-chosen words of love and encouragement can launch a dream and change a life. It is good to remember that words carry power; especially words spoken by someone close. Use this power wisely.

Denial of responsibility! TechiLive.in is an automatic aggregator around the global media. All the content are available free on Internet. We have just arranged it in one platform for educational purpose only. In each content, the hyperlink to the primary source is specified. All trademarks belong to their rightful owners, all materials to their authors. If you are the owner of the content and do not want us to publish your materials on our website, please contact us by email – [email protected]. The content will be deleted within 24 hours.
American radioBibleDemigodlifestyle newslifestyle updateMahabharatanews updateSadhyas
Share

Alexis Bledel leaving ‘The Handmaid’s Tale’ ahead of season five

Nadal is back at Wimbledon but isn’t confident

Tough Choices: When It’s Time to Move From Home to…

Emmys 2022: The best shows outside drama, comedy and limited…