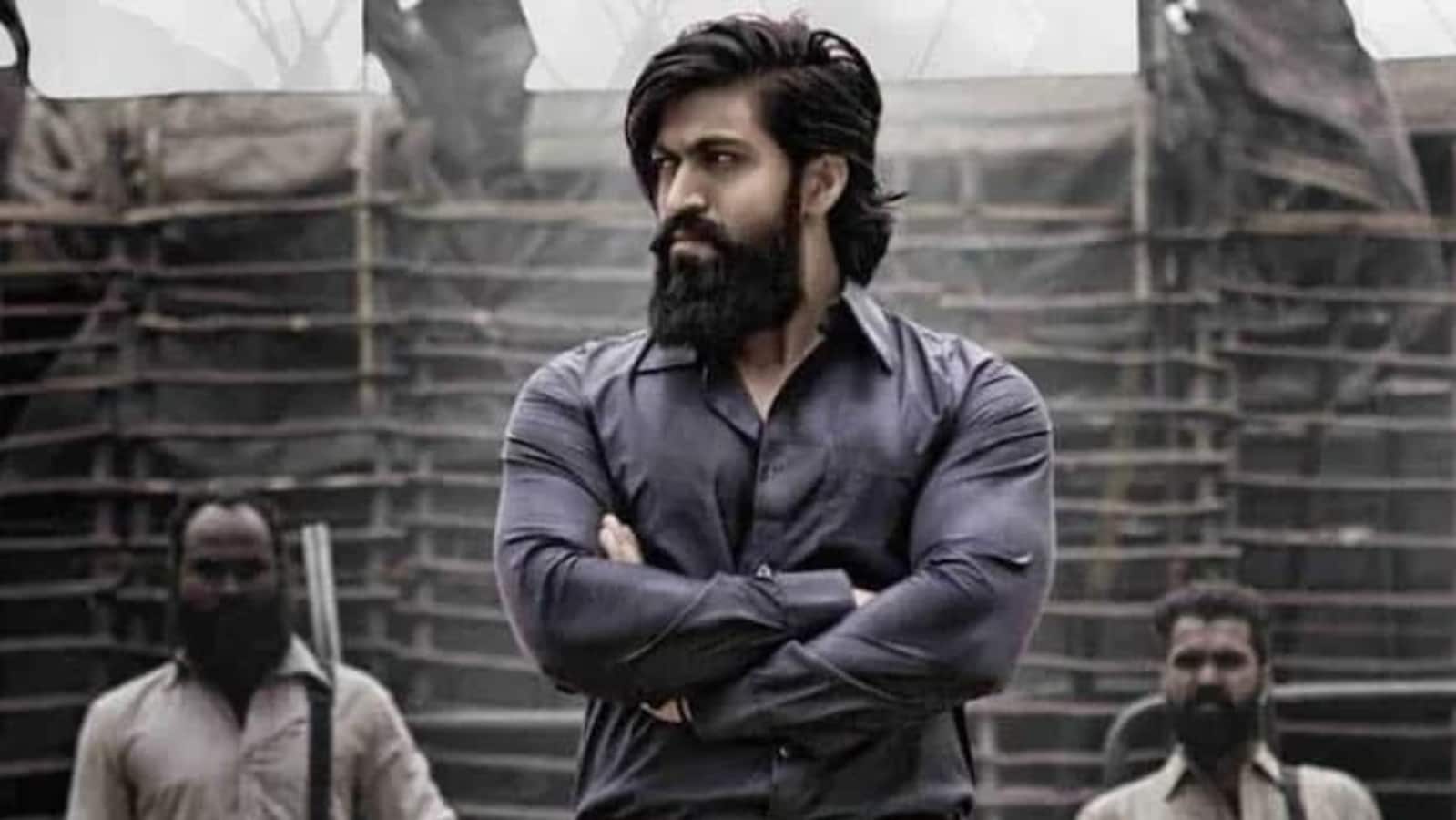 KGF director Prashanth Neel: ‘Definitely a possibility of KGF Chapter 3, that also comes out of compulsion’

The director of KGF films, Prashanth Neel, has said that the third film in the franchise is out of compulsion. KGF Chapter 2 end credits teased fans for a third installment. Starring Yash in the lead role, the film also featured Srinidhi Shetty, Sanjay Dutt, Raveena Tandon and Prakash Raj. (Also read: Karan Johar says had Bollywood made KGF, it would have been ‘lynched’ by critics)

KGF: Chapter 2 is a Kannada film, starring Yash and is a sequel to the 2018 hit KGF: Chapter 1. KGF Chapter 2 has earned over ₹1250 crore at the box office, and ₹435 crore of those came from the Hindi version alone.

He added, “Of course, we have an idea. We had an idea for it a long time back actually, but right now we just want to take a big break and we will definitely come back to make that.”

Last month, KGF producer Vijay Kiragandur confirmed in an interview that the shooting for the third film in the franchise will begin after October this year and then new film will hit theatres in 2024. He also said that they plan a “Marvel-like universe” for the film franchise. However, the series’ executive producer Karthik Gowda issued a statement on social media stating that they have no plans to start KGF: Chapter 3 ‘anytime soon’. The statement was issued on behalf of the production house Hombale Films.

Prashanth Neel started his journey in films in 2014 when he directed Srimurali and Haripriya’s Ugramm. His next film was KGF Chapter 1 in 2018. The film saw unexpected box office success not just in Kannada markets, but even in Hindi belts.

Denial of responsibility! TechiLive.in is an automatic aggregator around the global media. All the content are available free on Internet. We have just arranged it in one platform for educational purpose only. In each content, the hyperlink to the primary source is specified. All trademarks belong to their rightful owners, all materials to their authors. If you are the owner of the content and do not want us to publish your materials on our website, please contact us by email – [email protected]. The content will be deleted within 24 hours.
chaptercompulsionDirectorentertainment newsEntertainment updateKGFKGF 2kgf 3
Share

US Senate passes bipartisan gun-safety legislation by a wide margin

Women’s heart attacks are often missed: This gene may help explain why

How to deal with hormonal acnes: Experts share tips