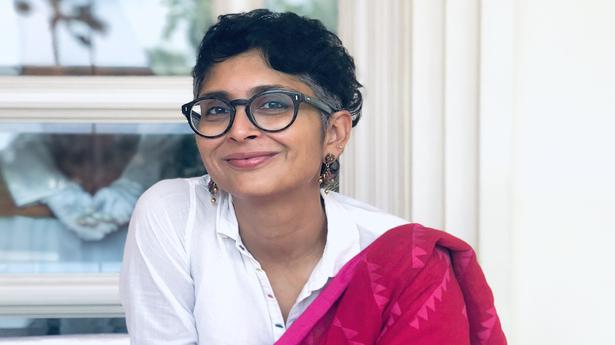 Kiran Rao on where India stands with original content for kids

As a parent of a 12-year-old, Kiran Rao says she is often introduced to content and themes that are most unexpected. “But these have helped revise my opinion of what is considered ‘viewing entertainment for kids’ globally, in India, and among parent groups,” shares the Mumbai-based film director and producer at Aamir Khan Productions. Kiran, who has produced films like Taare Zameen Par (2007) and Dangal (2016), was the chairperson of the Mumbai Academy of Moving Image’s (MAMI) board of trustees — which organises the annual Jio MAMI Mumbai Film Festival — from 2015 to 2019. Currently in post production for a feature film that she’s directed, Kiran is also working on toolkits to help make kids aware of safe online behaviour. Edited excerpts from an interview:

Where do we stand with original Indian content for kids?

I have spent a good deal of time with 9-11 year old boys in Mumbai, and my observations — based on personal interaction with this small urban subset — are that that they primarily watch Hollywood franchise movies [Marvel, DC and the like], Japanese or Pixar animation, and shows on Netflix or Disney. They rarely watch any Indian movies — perhaps because there isn’t much being made for the tween age group that actually appeals to them. They have become accustomed to a visual aesthetic and storytelling style that is largely influenced by Hollywood, gaming [Pokemon, Minecraft, Fortnite, Roblox, Brawl Stars, etc] and anime series.

A still from ‘Brawl Stars’

What are your observations on the content that is consumed, and the potential for this audience?

I see my son and his close friends gravitating towards content with humour and action. My son watches a lot of videos on YouTube, which I was extremely opposed to earlier. YouTube — unlike YouTube Kids — has content that children could inadvertently chance upon which we might find objectionable or even dangerous for their age group. But, despite the pitfalls, I have since changed my mind, as my son watches a lot of what we could call ‘edu-tainment’ videos, like those by Mark Rober, ZHC or Joseph at Joseph’s Machines, which use the STEAM fields to experiment with and create art or objects.

Also read:Cover story | What kids are watching in 2022

He watches sports YouTubers to learn techniques and tips, like F2Freestylers [football by Billy and Jezza] or Storror [the parkour collective]. An Indian channel they watch that posts funny sketches is Slayypoint, but other than that not much by way of Indian content. Younger kids do love watching other children doing things online, such as unboxing and playing with toys or games [ Ryan’s World had 32.5 million subscribers last I checked]. Some of the better shows my son watches or used to watch are Wild Kratts, Mr Peabody and Sherman, and Storybots. 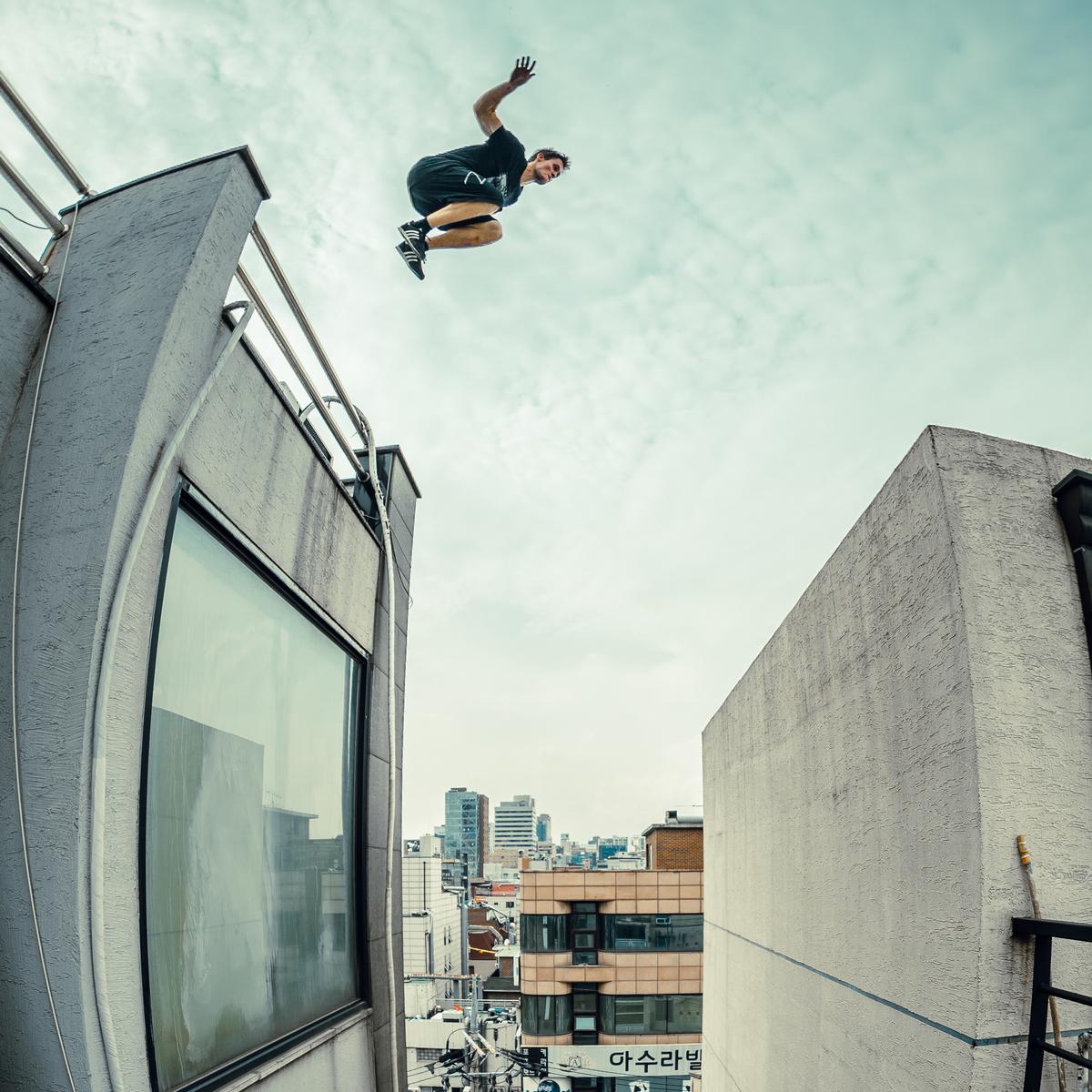 A clip from a Storror video

How does one help kids navigate the digital world?

The statistics of the prevalence of, and the terrifying rise in consumption of, CSAM [Child Sexual Abuse Material] material in India is beyond shocking. Our children are definitely not safe online, and we do not have measures in place to educate children between the ages of four and 15 about the dangers of their activities online [like grooming through gaming platforms, for instance]. Big Tech is certainly not doing enough, and a lot of this comes from the double-edged sword of privacy that apparently prevents them from gathering information about individual user activity. For parents and caregivers, the task of protecting kids without hovering or policing them is quite complex. But it is imperative that we do this. A group of us are working towards making toolkits — for different age groups — which parents or educators can use to make children aware of safe online behaviour and the pitfalls of the internet. When will your toolkits be available?

I have just started working on them; I am still meeting people who work in the field and collecting information. I think they should be like a checklist, super simple for kids to remember and apply.

Why do you think there is such a huge disconnect between what is being created in India and what kids are actually watching?

In India, creators, historically, have not really invested in creating content for kids [with the exception of Chhota Bheem, Motu Patlu, and a few others in the past decade] perhaps because they do not see a clear profit incentive in doing so. The Indian market for entertainment is so diverse that many things need to be considered when creating content in general. And with children, one has to factor in not just rural/urban and language questions, but also age groups. A still from ‘Chhota Bheem’ on Netflix

As creators we do not have enough access to data to understand their viewing habits on OTT platforms. Consequently, production houses probably don’t see the upside in investing in children’s content. So, in this absence, kids gravitate towards international shows and movies because there is a wide variety available for different age groups, of very high production quality, and lots of them have been dubbed for India successfully.

They are also consuming content of different kinds, not just the traditional ‘story’ based content that we are accustomed to producing. In fact, many kids are creating content themselves by the time they are eight or nine. So, with the tremendous pace at which technology has been co-opted by the new generation, adults in the country are disconnected from what kids actually like and respond to. Hence, the success of children like Ryan, who know exactly what kids would like to watch, being all of 10 himself.

Denial of responsibility! TechiLive.in is an automatic aggregator around the global media. All the content are available free on Internet. We have just arranged it in one platform for educational purpose only. In each content, the hyperlink to the primary source is specified. All trademarks belong to their rightful owners, all materials to their authors. If you are the owner of the content and do not want us to publish your materials on our website, please contact us by email – [email protected]. The content will be deleted within 24 hours.
Contententertainment newsEntertainment updateIndiaKidsKirannews updateOriginal
Share

Career Opportunities In Blockchain And The Expertise You Need

Research shows the role empathy may play in music

FHU Lion Power on Display in Set of Tuesday Wins