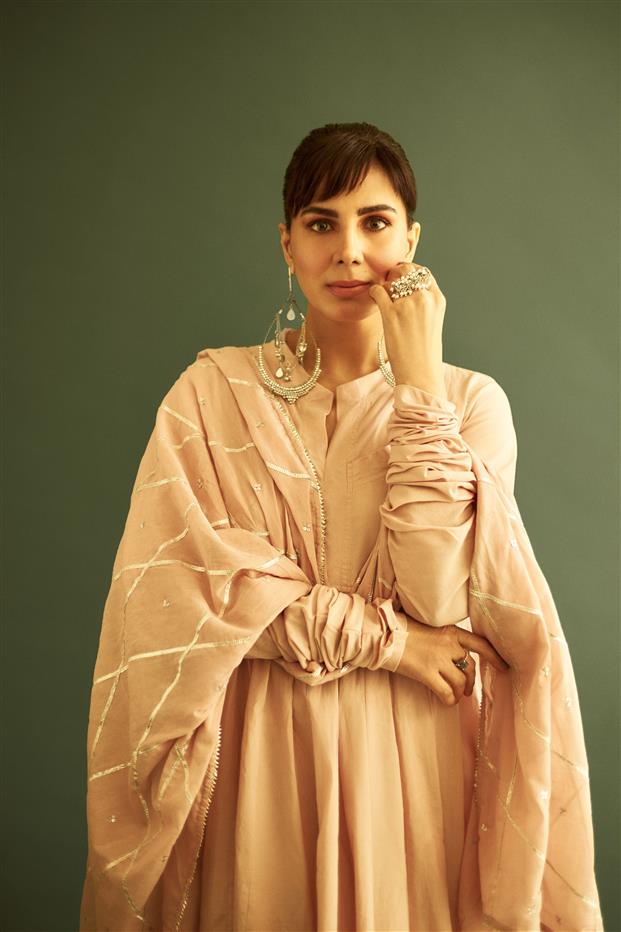 Kirti Kulhari, who is known for movies such as ‘Pink’, ‘The Girl On The Train’ and shows like ‘Four More Shots Please’, has launched her own production house called Kintsukuroi Films, whose first project will be a dark comedy-thriller ‘Nayeka’ that she will feature in. Kirti shares, “Starting a production house has been an organic thought that has stayed with me strongly since a couple of years. As an actor the last three years have been very fruitful for me and that has got me interested to widen my horizon and delve into other aspects of filmmaking. I now want to take a step further as I feel the urge to back great content and tell the world stories that are unique, rare and heartfelt.“

The actress adds, “The intention is also to create a more equal and collaborative atmosphere in the process of making a film. Unfortunately, a hierarchy does exist in the way things work and I would aim to bridge that gap, embrace and respect the talent brought to the table in all equality. The idea is also to create opportunities for the young, budding talent… be it writers, directors, actors, technicians.”

Kirti shared the news on her social media with this picture:


Talking about the significance of the name of the production house, Kirti expresses, “‘Kintsukuroi’ is a Japanese word that means the art of mending broken pottery with gold. The idea behind this thought is that when something is broken, one uses gold to mend it, making it even more beautiful than its initial unbroken state. Similarly, with my production house, through the stories I aspire to tell, I wish to mend broken hearts and fill the emptiness in people’s lives through the art of films. To produce content that helps people heal their brokenness is the basic thought that went behind the name of the production house.”

On starting her journey as a producer with feature film ‘Nayeka’, Kulhari says, “When Vashisht (producer) first brought the film to me last year, I was immediately on board as an actor and I can proudly say I couldn’t have asked for a better start to my journey as a producer as well. The kind of content I choose as an actor is pretty much the content I would want to make as a producer too. ‘Nayeka’ is a fun space for me to explore something I’ve never done before. It’s a fast-paced dark comedy-thriller and comprises very young, dynamic and talented people coming together. Director & writer Ajaykiran Nair has done a wonderful job. A unique script such as this makes for a perfect beginning to my journey as a producer.”

“Nayeka is a story of a struggling actress who gets caught in a crime by mistake… followed by a cat and mouse chase further leading into a series of crazy events.” reveals Kirti who started shooting for the film on January, 2.

Denial of responsibility! TechiLive.in is an automatic aggregator around the global media. All the content are available free on Internet. We have just arranged it in one platform for educational purpose only. In each content, the hyperlink to the primary source is specified. All trademarks belong to their rightful owners, all materials to their authors. If you are the owner of the content and do not want us to publish your materials on our website, please contact us by email – [email protected]. The content will be deleted within 24 hours.
entertainment newsEntertainment updateKirtiKulharinews updateproducertechi liveturnswithNayeka
Share

The ‘surprisingly simple’ arithmetic of smell: Adding and subtracting certain neurons tells researchers whether or not a locust can smell an odor