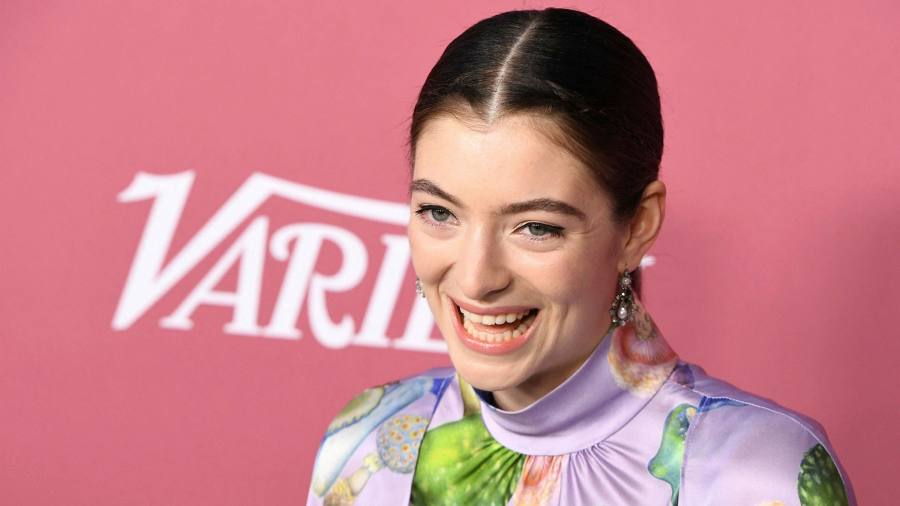 KKR-led group close to $1.1bn deal for rights to The Weeknd and Lorde hits

A KKR-led investor group are closing in on a deal to buy a song catalogue spanning hits from Lorde and The Weeknd for $1.1bn, the latest sign a private equity-fuelled land rush for music hits is gaining pace.

Indie music company Kobalt is in advanced talks to sell the catalogue to a consortium led by KKR, which will take a majority stake, and the family office of Stephen Hendel, a former Goldman Sachs partner, according to people familiar with the talks.

Negotiations were advanced and a deal could be announced as soon as this week, these people said. The catalogue had also attracted bids from an Apollo-backed consortium and Todd Boehly’s Eldridge Industries.

The deal comes as private equity groups have invested billions in the music industry, as they search for places to allocate capital in an ultra-low interest rate environment.

The years-long frenzy has only accelerated in recent weeks: Blackstone on Tuesday revealed it would back a fresh $1bn fund to buy music rights with Hipgnosis and Apollo announced a $1bn fund with former Morgan Stanley banker Sherrese Soares last week.

Private equity groups, specialist buyers such as Hipgnosis, and large music labels have battled for the catalogues of established artists, whose music has enjoyed a new lease on life thanks to streaming. The competition has lifted valuations, effectively doubling prices over the past decade as artists including Bob Dylan and Stevie Nicks cash in.

KKR earlier this year said it would team up with BMG, one of the world’s largest music companies, to target acquisitions of music labels and catalogues. Hartwig Masuch, BMG chief executive, told the Financial Times that KKR would provide the financial firepower for BMG to compete for the best assets.

The company also this year agreed to buy a majority stake in the catalogue of songwriter Ryan Tedder.

KKR and Hendel declined to comment. Billboard reported last week that KKR was a possible buyer for Kobalt’s catalogue.

Denial of responsibility! TechiLive.in is an automatic aggregator around the global media. All the content are available free on Internet. We have just arranged it in one platform for educational purpose only. In each content, the hyperlink to the primary source is specified. All trademarks belong to their rightful owners, all materials to their authors. If you are the owner of the content and do not want us to publish your materials on our website, please contact us by email – [email protected]. The content will be deleted within 24 hours.
11bnClosedealEducation newsEducation updateGroupHitsKKRled
Share

Is low-fat or whole-fat milk better for kids? Science says it makes no difference