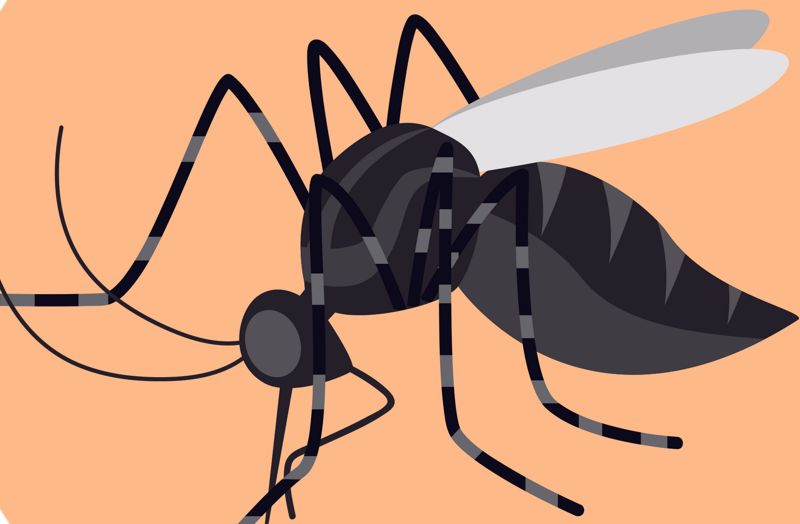 Know all you want to about dengue

In view of the recent surge in dreaded dengue fever cases from different parts of Ludhiana, Nitin Jain talked to medical experts to know 10 commonly asked questions and answers regarding the disease. Here are questions with their answers for prevention, detection and cure of dengue:

Dengue is a viral infection that can lead to fever (dengue fever syndrome) and can sometimes result in severe bleeding (dengue haemorrhagic fever) and shock (dengue shock syndrome).

How can one get infected by the dengue virus?

The Aedes mosquito spreads the dengue virus. This mosquito bites humans during daytime and breeds in relatively clean water stored for drinking or washing purposes and in rainwater that collects in various containers like tyres, bottles, tanks, plastic bottles etc.

Who can get this disease?

People of all ages and both sexes who are exposed to mosquito bites can get this disease. Children usually have a milder disease than adults.

How can a patient with dengue present himself in the clinic?

There are basically four ways in which a patient with dengue presents himself:

DSS or dengue shock syndrome shows all the signs and symptoms of DHF with cold clammy skin, weak and rapid pulse, hypotension and narrow pulse pressure.

How is a patient with dengue fever managed?

There is no specific drug or vaccine available that acts against the dengue virus. Management follows general principles:

Can remaining in close contact with the dengue patient pass on the disease?

No, the disease cannot be spread by direct contact. It spreads only via Aedes mosquito bite. The transmission route is ‘Man-Mosquito-Man’.

Is there any vaccine to control the spread of dengue?

A live-attenuated vaccine is in the final stages of development in Thailand and France.

How does one prevent the virus from spreading?

This can be achieved by protecting individuals from mosquito bite (sleeping under a mosquito net, using insect repellents) and by controlling the Aedes mosquito population in the area.

How can the population of Aedes mosquito be brought under control?

The anti-mosquito measures include:

Denial of responsibility! TechiLive.in is an automatic aggregator around the global media. All the content are available free on Internet. We have just arranged it in one platform for educational purpose only. In each content, the hyperlink to the primary source is specified. All trademarks belong to their rightful owners, all materials to their authors. If you are the owner of the content and do not want us to publish your materials on our website, please contact us by email – [email protected]. The content will be deleted within 24 hours.
Loading...
dengueHealth newsHealth updatenews updatetechi live
Share