Notice: amp_is_available was called incorrectly. `amp_is_available()` (or `amp_is_request()`, formerly `is_amp_endpoint()`) was called too early and so it will not work properly. WordPress is currently doing the `pre_get_posts` hook. Calling this function before the `wp` action means it will not have access to `WP_Query` and the queried object to determine if it is an AMP response, thus neither the `amp_skip_post()` filter nor the AMP enabled toggle will be considered. It appears the theme with slug `publisher` is responsible; please contact the author. Please see Debugging in WordPress for more information. (This message was added in version 2.0.0.) in /home/runcloud/webapps/techilive/wp-includes/functions.php on line 5313
 Kobe Bryant inducted into Hall of Fame with stellar class - TechiLive.in 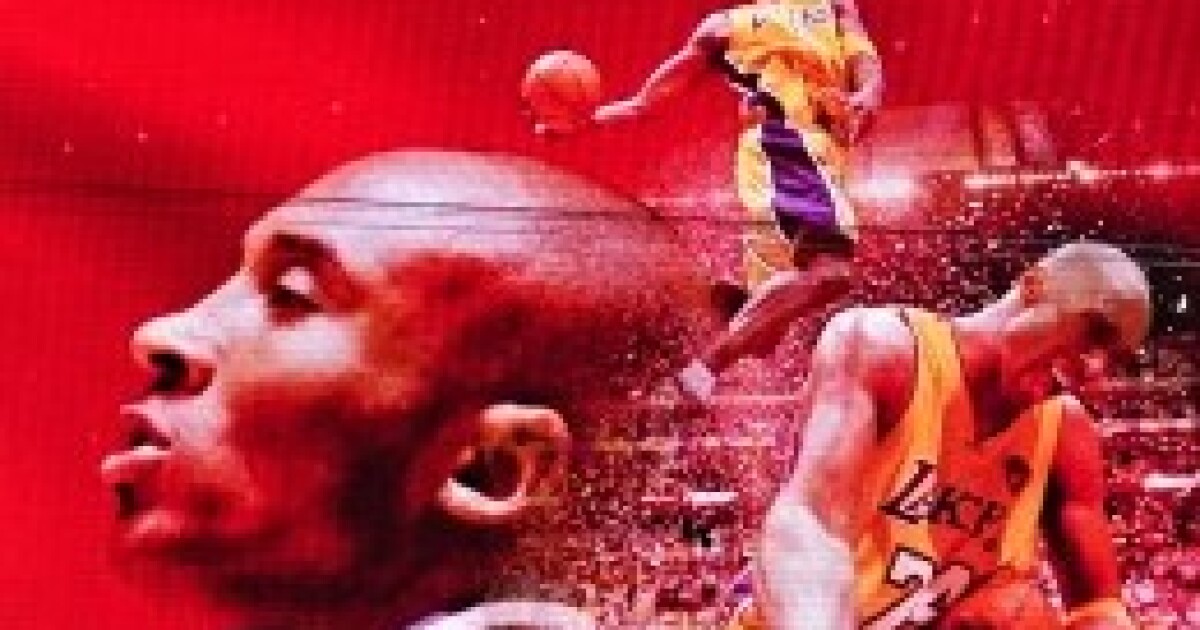 Kobe Bryant inducted into Hall of Fame with stellar class

His wife, Vanessa, spoke on his behalf, closing the enshrinement ceremony.

Vanessa Bryant and his oldest daughter, Natalia, accepted Bryant’s Hall of Fame jacket and ring on Friday night, with Vanessa putting the jacket on Natalia.

“It’s probably one of the best classes that went in at the same time as far as individuals. I mean, that Big 3? I can’t think of a better Big 3 that’s went into the Hall of Fame at the same time better than this one,” LeBron James said after leading the Lakers to a 122-115 victory over the Indiana Pacers on Saturday. “You look at Kobe’s resume, KG’s resume and Timmy D’s resume. Three of the best players that ever played this game, three champions, there Hall of Famers, three, I mean, MVPs. They got everything that you could ever want in this league. They got everything.”

Bryant’s former teammate Pau Gasol, along with Lakers owner Jeanie Buss, team vice president of basketball operations Rob Pelinka, and Lakers legend Magic Johnson were among those in attendance to celebrate his enshrinement.

The enshrinement ended a 15-month journey into the Hall of Fame for Bryant, the original ceremony postponed twice because of the COVID-19 pandemic.

Bryant died in a helicopter crash on Jan. 26, 2020, that tragically took his life along with those of the eight other people on board, including his daughter Gianna.

Bryant played 1,346 regular season games and 220 more in the playoffs. He retired as the franchise’s all-time leader in games, minutes, field goal attempts and makes, free throws, steals and points, scoring 33,643 all for the Lakers.

Denial of responsibility! TechiLive.in is an automatic aggregator around the global media. All the content are available free on Internet. We have just arranged it in one platform for educational purpose only. In each content, the hyperlink to the primary source is specified. All trademarks belong to their rightful owners, all materials to their authors. If you are the owner of the content and do not want us to publish your materials on our website, please contact us by email – admin@techilive.in. The content will be deleted within 24 hours.
Loading...
BryantClassFameHallinductedKobenews updatesports news
0
Share