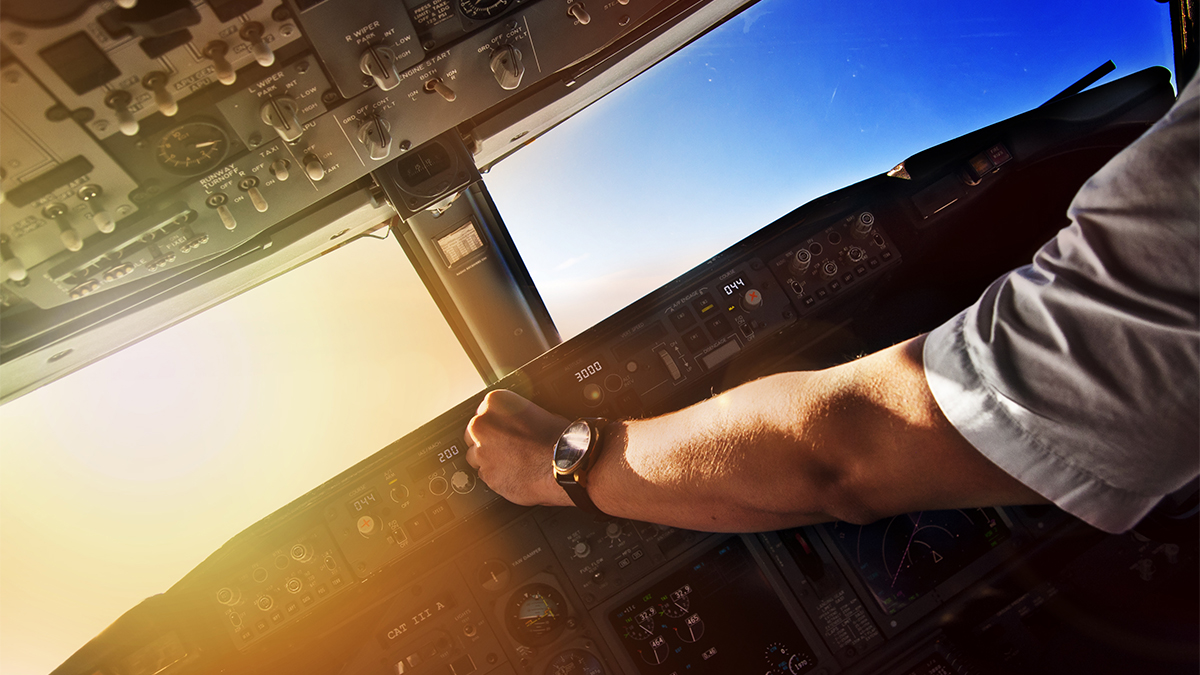 The Civil Aviation Authority (CAA) has updated its guidance on how UK airline pilots living with HIV will be medically assessed to allow them to obtain and continue to hold flying licences, in what it has termed “a landmark” package of support measures.

Previously pilots who had disclosed they had HIV were automatically required to undergo cognitive testing to assess their mental abilities, which could be a complex, expensive and time-consuming process.

Now, in an agreement developed with the support of the Terrence Higgins Trust, the National AIDS Trust and the British HIV Association, the CAA has confirmed that, with a timely diagnosis of HIV and antiretroviral therapy, there is a much lower risk of a pilot suffering conditions that could impair their ability safely to fly aircraft.

The regulator has also announced a six-month amnesty period during which any pilot or air traffic control officer who has in the past not declared their HIV positive status when applying for an aeromedical certificate can come forward “in total confidence” to the CAA to correct their record, without having to notify their employer.

“Anyone doing this within the six-month period will face no enforcement action for not previously declaring their positive HIV status and the regulator’s medical team will work through a review of their health status with them, following the new guidance, to ensure their medical information is accurate and up to date,” the CAA said.

Richard Moriarty, CAA chief executive, said: “Recent medical advances mean that if someone with HIV effectively manages their condition, they should be able to live a near-normal life.

“Our new guidance recognises this. I want to appeal personally to anyone who has previously not declared their HIV status to contact us within the next six months so we can reset this with you in total confidence.”

To obtain and maintain their UK licences all commercial pilots must have an aeromedical certificate and, as part of the application process, their medical declarations confirm their HIV status.

Following diagnosis of HIV infection, a pilot’s medical certificate is temporarily suspended while they establish treatment and an aeromedical assessment takes place.

The new guidance sets out what steps and testing a pilot will need to undertake to enable them to return to the skies. This will include confirming that the condition is well controlled with regular follow up and monitoring in place.

The full guidance can be found at: Infectious diseases guidance material (GM).

Denial of responsibility! TechiLive.in is an automatic aggregator around the global media. All the content are available free on Internet. We have just arranged it in one platform for educational purpose only. In each content, the hyperlink to the primary source is specified. All trademarks belong to their rightful owners, all materials to their authors. If you are the owner of the content and do not want us to publish your materials on our website, please contact us by email – [email protected]. The content will be deleted within 24 hours.
GuidanceHealth newsHealth updateHIVLandmarknews updatepilotstechi live
Share