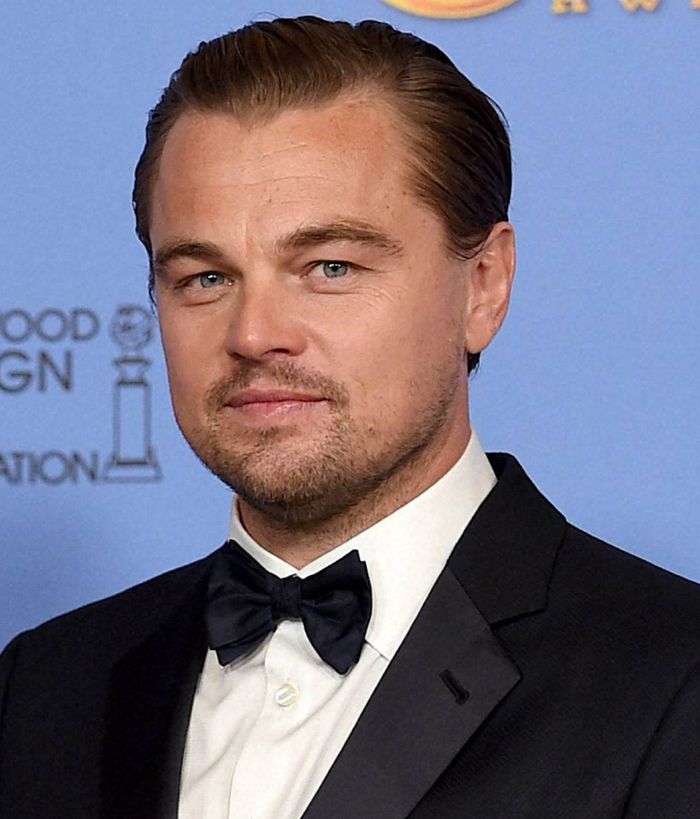 Hollywood star Leonardo DiCaprio was almost turned down for his now-iconic role in Titanic due to his diva behaviour. Having led several movies and scored an Oscar nomination for 1993’s What’s Eating Gilbert Grape at that time, the actor acted snobbish during a meeting with James Cameron, the director.

The filmmaker revealed in an interview that DiCaprio refused to read during a screen test with Kate Winslet. The Avatar-helmer said the actor had already come for a meeting before during which he ‘charmed everyone’. “There was a meeting with Leo and then there was a screen test,” Cameron detailed the casting process for the 1997 movie. “The meeting was funny because I was sitting in my conference room, waiting to meet an actor. And I look around, and all the women in the entire office are in the meeting. They all wanted to meet Leo. It was hysterical.” DiCaprio left a different impression during the screen test.

“He came back a couple of days later, and I had the camera set up to record the video,” Cameron said. “He didn’t know he was going to give a sceen test. He thought it was another meeting with Kate. So I said, ‘Okay, we’ll just go in the next room and we’ll run some lines and I’ll record it’. And he said, ‘You mean, I’m reading?’ I said, ‘Yeah’. He said, ‘Oh, I don’t read’. I shook his hand and said, ‘Thanks for coming by’,” the director recalled.

Cameron was ready to turn away DiCaprio right then and there, but the actor came back to him and said: “Wait, wait, wait. If I don’t read, I don’t get the part? Just like that?” Cameron responded, “Oh, yeah.” Cameron said DiCaprio then begrudgingly agreed to read.

‘Titanic’ ended up becoming a massive box-office success, collecting $2.2 billion worldwide. It was also loved by critics, scoring 14 Academy Award nominations and winning 11 of them. — IANS

Denial of responsibility! TechiLive.in is an automatic aggregator around the global media. All the content are available free on Internet. We have just arranged it in one platform for educational purpose only. In each content, the hyperlink to the primary source is specified. All trademarks belong to their rightful owners, all materials to their authors. If you are the owner of the content and do not want us to publish your materials on our website, please contact us by email – [email protected]. The content will be deleted within 24 hours.
behaviourCameronDiCaprioDirectordivadueJamesLeonardo
Share

CBFC grants certificate to Adipurush, we have every right to show it in cinema halls: Makers argue

National Fun At Work Day: 5 Ways To Live It Up With Your…

Stranger Of Paradise: Final Fantasy Origin Could Get A…