Notice: amp_is_available was called incorrectly. `amp_is_available()` (or `amp_is_request()`, formerly `is_amp_endpoint()`) was called too early and so it will not work properly. WordPress is currently doing the `pre_get_posts` hook. Calling this function before the `wp` action means it will not have access to `WP_Query` and the queried object to determine if it is an AMP response, thus neither the `amp_skip_post()` filter nor the AMP enabled toggle will be considered. It appears the theme with slug `publisher` is responsible; please contact the author. Please see Debugging in WordPress for more information. (This message was added in version 2.0.0.) in /home/runcloud/webapps/techilive/wp-includes/functions.php on line 5313
 LG rumored to announce that it will shut down its smartphone business - TechiLive.in 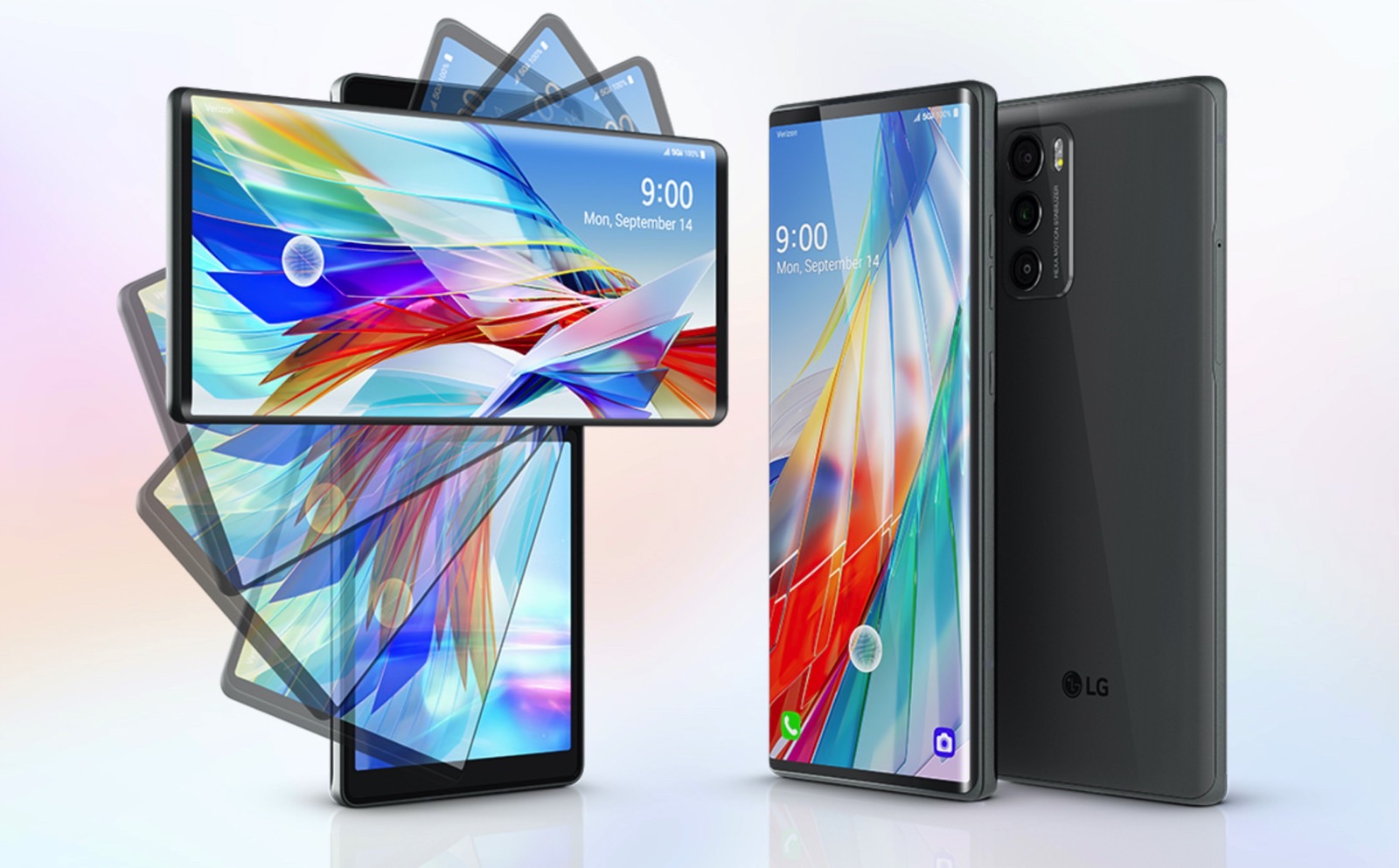 The contraption you see above is called the LG Wing, which is one of the latest smartphone models responsible for LG’s inability to compete in the industry. Once the maker of Google Nexus phones, and the maker of flagships that rivaled the likes of the Galaxy S models, LG has lost its way. Even back when LG looked like it was in a position to compete against Apple and Samsung, the South Korean giant’s mobile division was bleeding money.

LG has been losing money since 2015, so recent rumors that LG was considering exiting the smartphone business, or selling its mobile arm, did not surprise people familiar with the company’s failures. The latest report on the matter says that LG has made up its mind and that it will soon announce plans to abandon the mobile business.

A report from The Korea Times says that LG recently attempted to sell its mobile business, but negotiations fell through. LG talked with various buyers, including Vietnam’s Vingroup, but no agreement was reached. While these negotiations were never confirmed, it’s hardly surprising that nobody wanted to buy a company making phones that nobody wants to buy.

“LG has considered various options such as a sale, split sales, or pulling out of the smartphone business, but decided recently to pull out of the business,” unnamed industry sources told the paper, adding that LG will make an announcement at its board meeting on April 5th. An LG spokesperson said “there’s nothing to comment on” when asked to address the rumors.

“All we can say is that every possibility is open. Although we cannot confirm that right now, we will announce the specific direction of our mobile communications business,” the official said.

The report notes that LG is looking to relocate its mobile communications employees to other business units. LG’s mobile division might not be profitable, but LG’s others ventures are doing well. Demand soared for cutting-edge home appliances and televisions during the pandemic, the report said.

LG is also expanding its presence in the electric vehicle sector. Last December, LG announced a joint venture with Magna International to manufacture electric motors, inverters, and onboard chargers for electric vehicles.

Recent rumors said that Magna had been in talks with Apple for the electric car that the iPhone maker is reportedly working on. LG shares surged to the maximum 30% daily limit when the rumor broke. The Times mistakenly claims that Apple announced recently plans to roll out its first electric car in 2024 or later. Such an announcement never came, but we’ve seen plenty of reports about Apple’s imminent push into the car industry. Early January rumors said that Hyundai and Kia would be tasked with assembling the Apple Car, and both stocks soared on those rumors. Ultimately, those talks fell through, and it’s unclear what carmaker Apple will choose to manufacture the car.

With that in mind, maybe Korea Times might not have accurate information on hand about LG’s plans for the mobile division. If there’s one reason to be excited about the prospect of LG keeping the lights on for a few more quarters, that’s the LG Rollable smartphone that the company said it would launch this year. But a different report from Korea also claimed last week that LG’s mobile business is going down.

WhatsApp users can soon be able to change its app colours