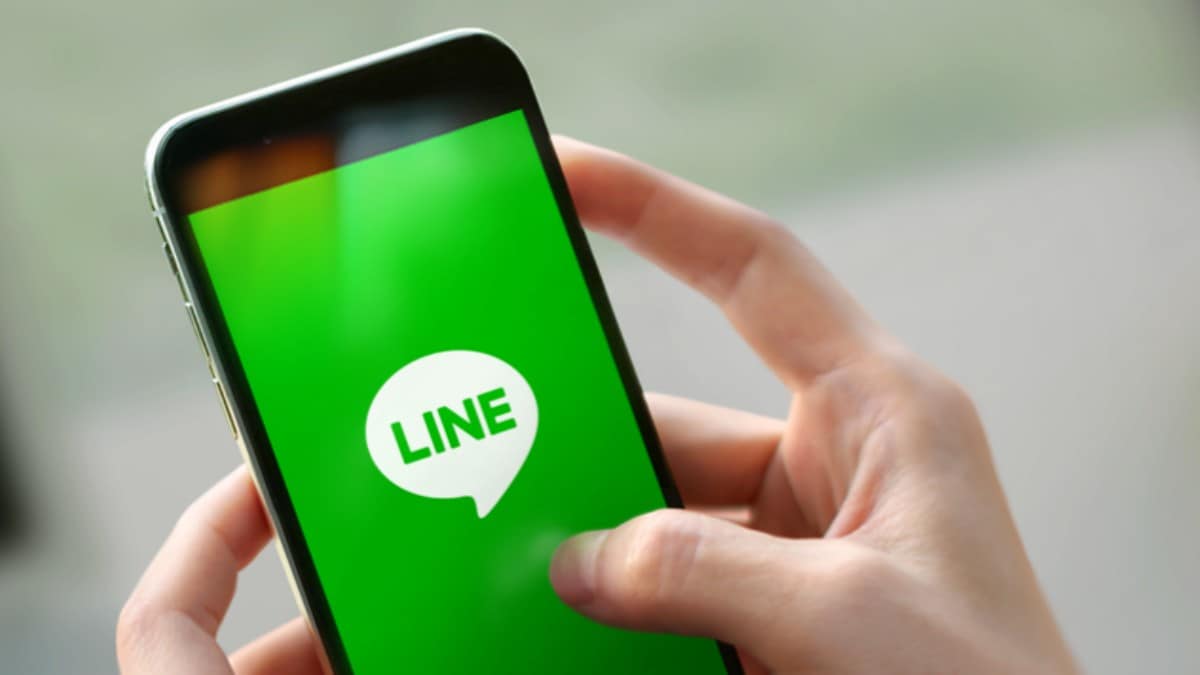 “There hasn’t been anything that breached legal or regulatory boundaries,” a spokesman for Line said. “We always put ourselves to a standard were we want to be as transparent as possible.”

Four engineers at a company in China that performs system development for Line were allowed to access servers that contained the names, phone numbers and e-mails of users, the Asahi newspaper said.

Messages themselves can only be read by the sender and receiver as Line, like other messaging apps, encrypts message content end to end.

Z Holdings is controlled by SoftBank through holding company A Holdings, which is jointly owned by SoftBank and South Korea’s Naver, the former operator of Line.

Z Holdings announced the Line tie-up last year but was delayed from October because of the COVID-19 pandemic.

Shares of Z Holdings dipped 2 percent in morning trade to CNY 605.5 (roughly Rs. 6,760), compared with the Tokyo exchange’s TOPIX index which was flat.