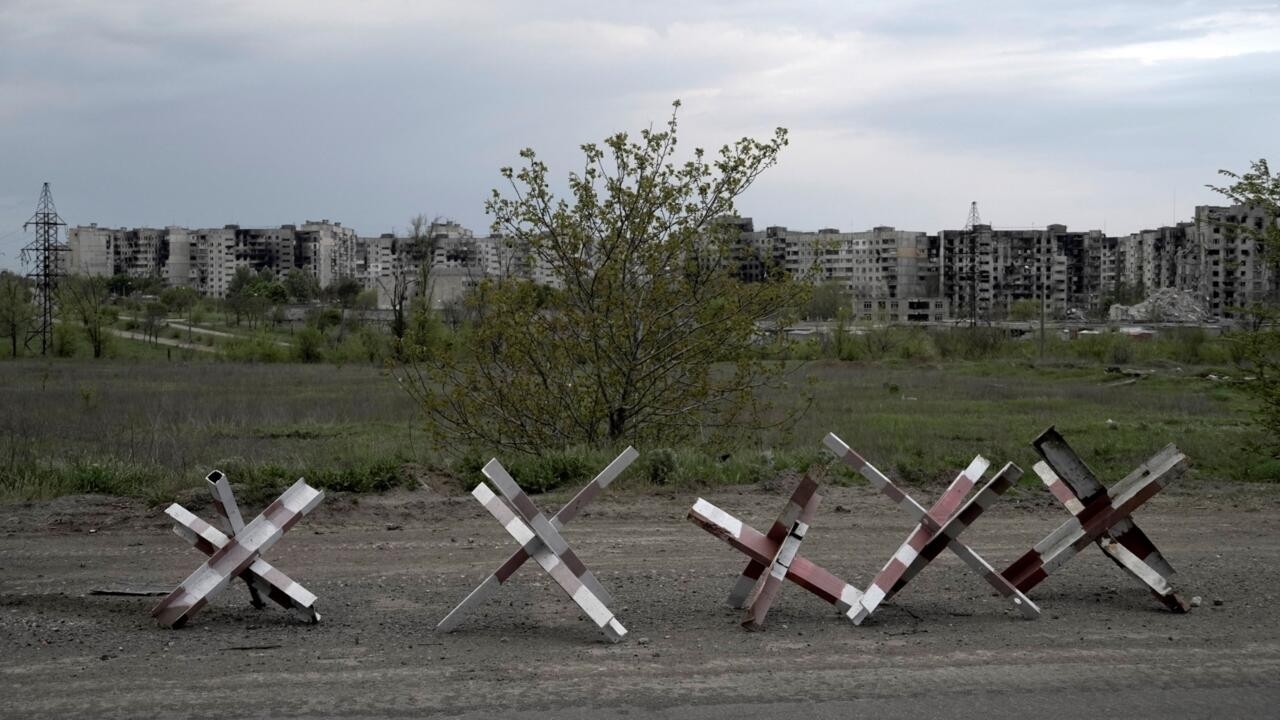 The UN Security Council is expected to hold a new public meeting on Thursday on Russia’s war in Ukraine, in light of the continuing deterioration of the humanitarian situation, diplomats said  Monday. This comes as Russia continued to shell the port city of Odessa, as the US speeds up its arms deliveries to Ukraine. Follow FRANCE 24’s live blog for all the latest developments. All times are Paris time (GMT+2).

5:17am: UN Security Council to hold its 16th meeting on Ukraine Thursday

The UN Security Council is expected to hold a new public meeting on Thursday on Russia’s war in Ukraine, in light of the continuing deterioration of the humanitarian situation, diplomats said  Monday.

The session, requested by France and Mexico, will be the 16th held by the Security Council since the Russian invasion of February 24, as part of an effort by western states to maintain pressure on Russia, which as a permanent member of the council has the power to block measures it disapproves of.

France and Mexico have requested briefings from the UN Department of Humanitarian Affairs (Ocha) and the United Nations Children’s Fund (Unicef), a diplomat said.

4:23am: Russia is not planning on closing its embassies in Europe

Russia is not planning to proactively close its embassies in Europe in response to unfriendly measures by the West and expansion of sanctions against Moscow, the RIA news agency reported on Tuesday, citing a deputy foreign minister.

“This is not in our tradition,” Deputy Foreign Minister Alexander Grushko told RIA.

“Therefore, we believe that the work of diplomatic representative offices is important.”

France’s President Emmanuel Macron on Monday said it would take “decades” for a candidate like Ukraine to join the EU, and suggested building a broader political club beyond the bloc that could also include Britain.

The idea immediately found favour with German Chancellor Olaf Scholz, who described it as a “very interesting suggestion” that he was “very pleased” to discuss with the French leader.

Ukraine, which is battling Russia’s invasion, is seeking EU membership, and the European Commission has said it will respond to the request next month — a key step before the issue is taken up by member states.

But Macron buried any hopes of swift membership for Ukraine, suggesting rather that it may be more efficient to consider building a wider club beyond the EU.

“I am saying this in all honesty — honesty that we owe to the Ukrainians,” Macron said.

“We can have an accelerated process… to accept candidate status for Ukraine but we know that given our standards and the criteria, it would probably take decades for Ukraine to really join the European Union.”

Denial of responsibility! TechiLive.in is an automatic aggregator around the global media. All the content are available free on Internet. We have just arranged it in one platform for educational purpose only. In each content, the hyperlink to the primary source is specified. All trademarks belong to their rightful owners, all materials to their authors. If you are the owner of the content and do not want us to publish your materials on our website, please contact us by email – [email protected]. The content will be deleted within 24 hours.
CouncilEuropeHealth newsHealth updateLiveMeetnews updateRussia
Share

ZEE5 announces stellar slate of 80 plus titles for 2022

‘So massive’: Forrest says he had to step in for big…