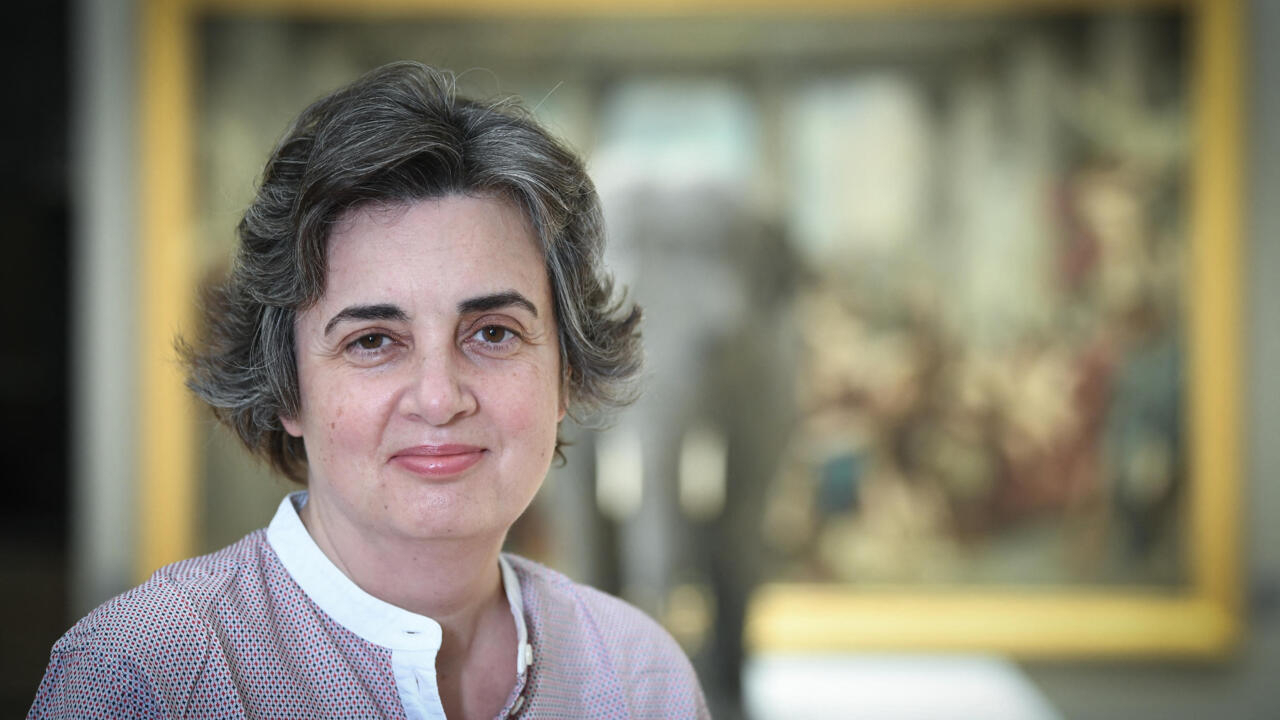 The French presidency has appointed Laurence des Cars, the current director of the Musée d’Orsay in Paris, to head the world’s largest museum as of September 1, the Élysée Palace announced on Wednesday.

Des Cars, 54, was tapped to replace the Louvre’s outgoing director Jean-Luc Martinez, who had been in charge since 2013.

Her appointment caps a remarkable rise to the helm of France’s flagship museum, just four years after she became the first woman to head the nearby Musée d’Orsay.

The directors of France’s top public museums, which also include the Chateau de Versailles and the Pompidou Modern Art Museum, are directly appointed by French presidents.

This is such great news! Laurence des Cars has not only done an amazing job at Orsay, she also has been pushing for more women in the arts! https://t.co/U4s0WbApM8

An art historian and specialist of the 19th and 20th centuries, des Cars won plaudits for her efforts to expand the Musée d’Orsay’s exhibition rooms and introduce greater diversity in its shows.

The 2019 exhibit “Black models: From Gericault to Matisse”, which focused on the “forgotten” black models who inspired France’s artistic avant-gardes, won critical acclaim and is regarded as a highlight of her tenure.

Through their programming, “museums must remain in touch with societal debates, and thereby reach out to new generations,” des Cars told AFP in a recent interview.

Earlier this year, the Musée d’Orsay director successfully pushed for a Gustav Klimt painting in the museum’s collections to be returned to the heirs of a Jewish family that was forced to sell it by the Nazis in 1938.

When des Cars took over at Orsay in 2017, she was only the second woman curator to head a major Paris museum, alongside Sophie Makariou at the Musée Guimet.

She is now set to become the first female director of the world’s most visited museum since it was founded in 1793 during the French Revolution.

Des Cars will be taking over at a difficult time for the Louvre, which saw visitor numbers plummet in 2020 due to successive Covid-19 lockdowns, just two years after it set an all-time record of more than 10 million visitors over 12 months.

Denial of responsibility! TechiLive.in is an automatic aggregator around the global media. All the content are available free on Internet. We have just arranged it in one platform for educational purpose only. In each content, the hyperlink to the primary source is specified. All trademarks belong to their rightful owners, all materials to their authors. If you are the owner of the content and do not want us to publish your materials on our website, please contact us by email – [email protected]. The content will be deleted within 24 hours.
228yearartcultureFranceHeadedHealth newsHealth updatehistory
0
Share

Planning for the Perfect Lockdown Date with Your Significant Other