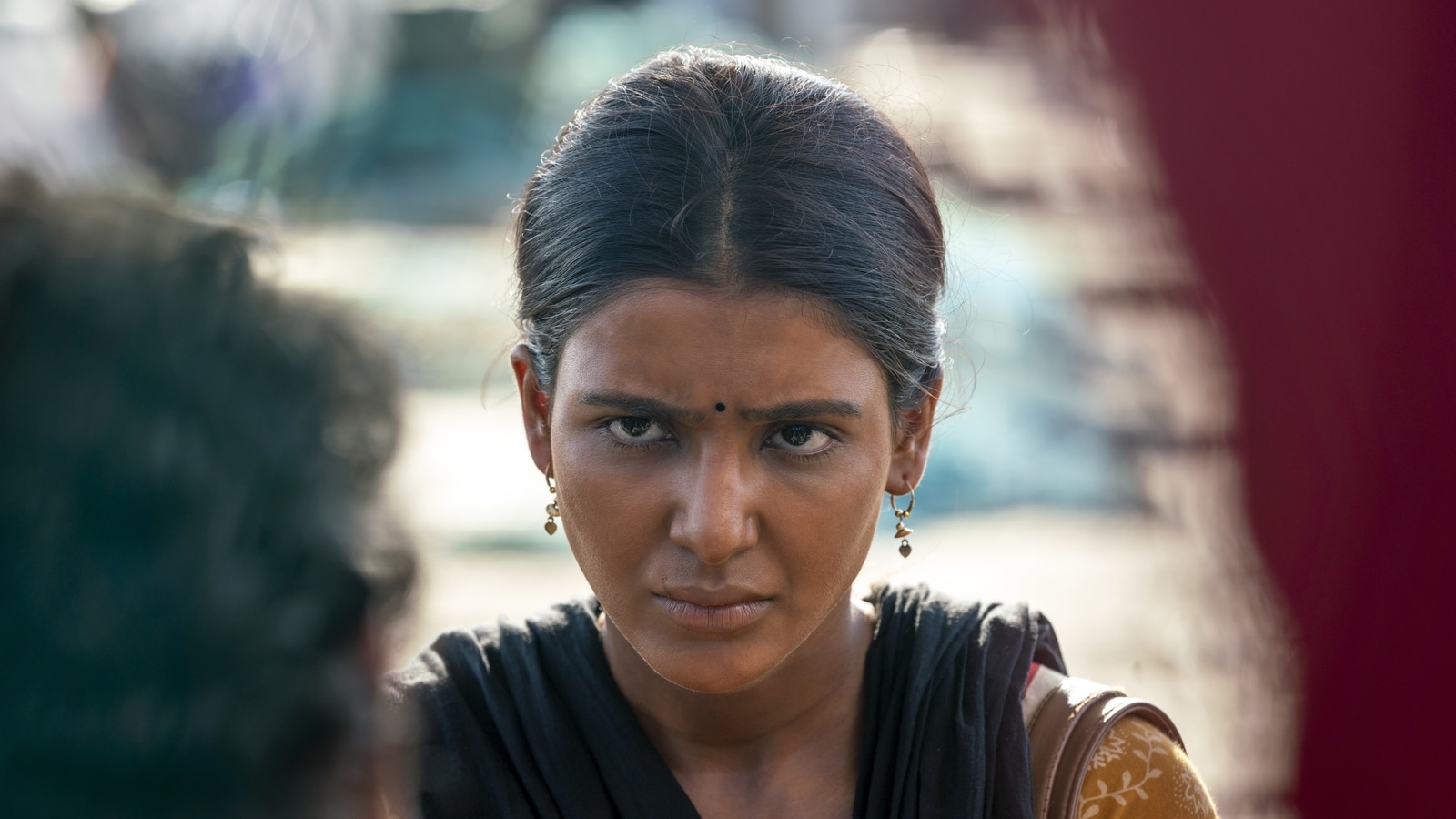 Loved Samantha Akkineni in The Family Man 2? Here are her five best movies to add to your watchlist

Samantha Akkineni made her digital debut with The Family Man 2. The second season of the Amazon Prime series began streaming on June 3. In the show, Samantha played the role of a Sri Lankan rebel named Raji.

Ye Maya Chesav, which was a hit, marked the maiden collaboration of Samantha and her husband Akkineni Naga Chaitanya. The film follows the story of a young mechanical engineer Karthik, who aspires to become a film director and falls in love with Jessie, who is older than him. Jessie will remain as one of the most iconic roles in Samantha’s career even today for she played it so early on in her career with minimal experience.

﻿Even though a remake of a Kannada film, I’d personally rate U-Turn as one of Samantha’s best performances. It’s special because Samantha delivered a never-before-seen performance. The actor played a crime journalist whose life turns upside down after she volunteered to find the reason behind the mysterious deaths of motorists on a flyover. The film allowed Samantha to carry a film on her shoulders and she succeeding in the attempt by delivering a knockout performance.

Super Deluxe, which is one of Tamil cinema’s most eccentric and boldest attempts in recent years, saw Samantha take up her boldest role yet. She played a wife who ends up in an awkward situation when the man she’s having an affair with ends up dead during the act. It’s not easy for a mainstream heroine to play something so bold, especially when the film happens to be her first release after marriage. Built on the premise of morality, the film questions what is right and what’s wrong and, in the process, makes us understand that what’s right for someone need not be wrong for others.

Samantha’s Oh! Baby, a remake of South Korean comedy Miss Granny, is based on a very simple premise – what if we receive a second chance to relive life and change things which we couldn’t the first time around? This is Samantha’s maiden attempt at a full-length comedy and it works well thanks to the energy she brings to her character. It’s extremely challenging to play a 20-something character but adopt the body language of a 69-year-old but Samantha excels the dichotomy with ease, bringing so much exuberance to her performance. If not for Samantha’s refreshing performance, Oh Baby wouldn’t have made so much difference.

Shiva Nirvana’s Majili is a complex yet beautiful story of love and separation that has its heart in the right place. This is the story of a man – the film’s lead character – seen through the eyes of three women who play very crucial roles in his life. In a refreshing departure about her bubbly, full-of-life on screen characters, Majili saw Samantha play an understanding wife who helps her husband get over his former girlfriend. Even though most of the first half is complicated, the film really redeems itself beautifully in the second half, courtesy a terrific Samantha, who breathes life into the story with her understated performance.

Loading...
Denial of responsibility! TechiLive.in is an automatic aggregator around the global media. All the content are available free on Internet. We have just arranged it in one platform for educational purpose only. In each content, the hyperlink to the primary source is specified. All trademarks belong to their rightful owners, all materials to their authors. If you are the owner of the content and do not want us to publish your materials on our website, please contact us by email – [email protected]. The content will be deleted within 24 hours.
AddAkkinenientertainment newsEntertainment updateFamilyLovedMajiliMan
0
Share

U.S. Moves Forward on COVID as Other Parts of the World See Surges