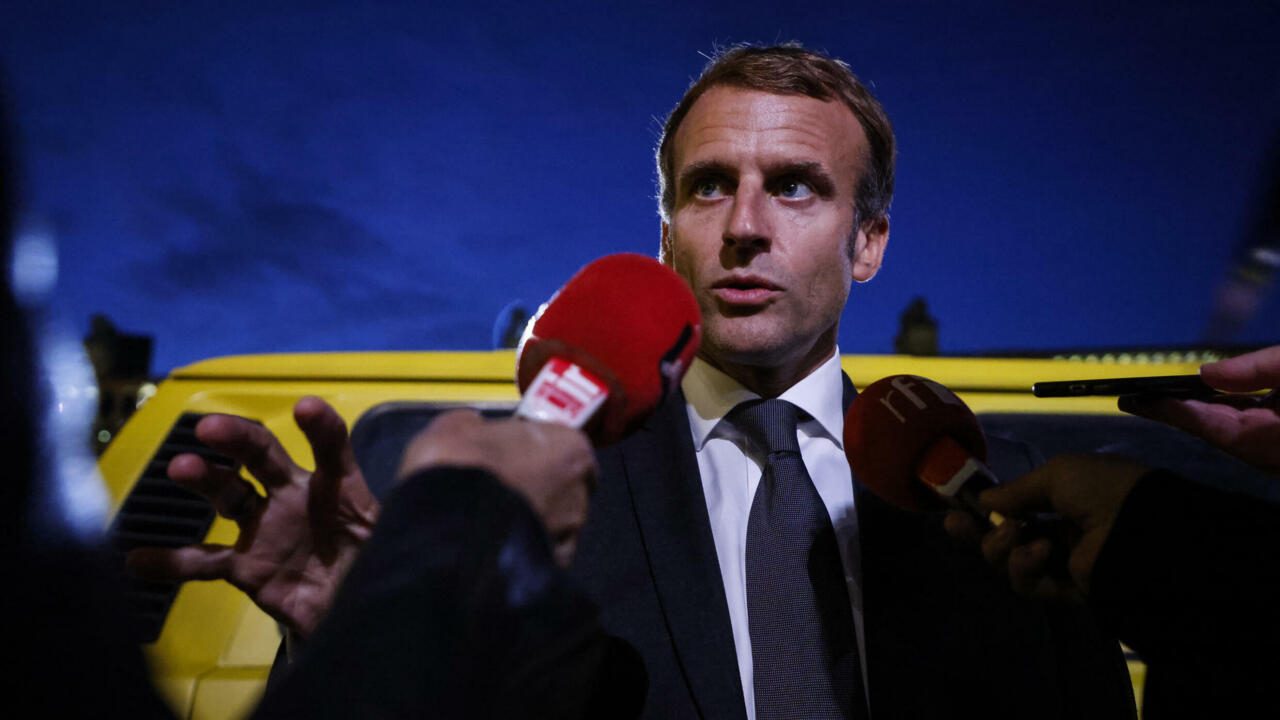 Macron seeks to rejuvenate relationship with Africa at revamped summit

French President Emmanuel Macron has invited hundreds of young people hailing from African “civil society” to attend an unprecedented Africa-France summit in the southern French city of Montpellier on Friday. France has framed the gathering as one meant to “provide a new foundation” for the relationship, but some African intellectuals have qualified the purported break with the past as little more than window dressing.

The summit comes just as France’s influence in the former colonial power’s historic turf is increasingly contested, by Russia in particular, and amid parallel crises in relations between Paris and both Mali and Algeria.

For the first time since 1973 – when France-Africa summits began and before they were rebranded “Africa-France” – no African heads of state have been invited to the meeting. The French presidency says the fresh format is meant to allow “the voice of Africa’s youth to be listened to” and to “leave behind obsolete methods and networks”. Yet another manner, in short, to break from the opaque dealings that characterised relations for decades known by the evocative porte-manteau “Françafrique”.

Invited guests include young entrepreneurs, artists and athletes from the African continent who will meet counterpart French nationals and members of the African diaspora to discuss matters economic, political and cultural. A panel of 12 African young people from Mali, Ivory Coast, Tunisia, South Africa, Kenya and elsewhere are slated to meet with Macron during a plenary session Friday afternoon.

The panel was selected after months of talks across the continent led by Cameroonian intellectual Achille Mbembe, who was tasked with preparing the summit.

Among the conclusions outlined in the report Mbembe delivered to Macron on Tuesday, he deemed France too disconnected “from the new movements and the political and cultural experiments” being conducted by Africa’s youth.

Mbembe also noted that, among all the prevailing differences of opinion, “none is more corrosive than France’s presumed support for tyranny on the continent”. The recent Chadian example, when the French president offered immediate support after the assassination of President Idriss Déby to the military junta installed by Déby’s son, Mahamat, remains close to mind.

Ahead of Friday’s summit, the Élysée Palace insisted that “all the sore points will be on the table”. They include France’s military operations on the continent, as well as matters of sovereignty, governance and democracy.

Postcolonialist thinker Mbembe has been severely criticised by a number of his African peers for agreeing to take the summit’s helm.

In an op-ed published Thursday on the senegalactu.info news site, the Senegalese novelist Boubacar Boris Diop denounced what he called “a fake stirring up of the hornet’s nest”.

“The face-to-face between Macron and African civil society would have been a lot more credible and even fruitful had we at least detected concrete signs of his will for change on the ground,” the novelist wrote.

Another round table on the agenda will be devoted to issues surrounding the restitution of cultural artefacts – an area in which even the most critical intellectuals recognise that Macron has made significant moves.

Denial of responsibility! TechiLive.in is an automatic aggregator around the global media. All the content are available free on Internet. We have just arranged it in one platform for educational purpose only. In each content, the hyperlink to the primary source is specified. All trademarks belong to their rightful owners, all materials to their authors. If you are the owner of the content and do not want us to publish your materials on our website, please contact us by email – [email protected]. The content will be deleted within 24 hours.
Africaemmanuel macronFranceHealth newsHealth updateMacronnews updaterejuvenate
Share

A (Not So) Surprise Proposal