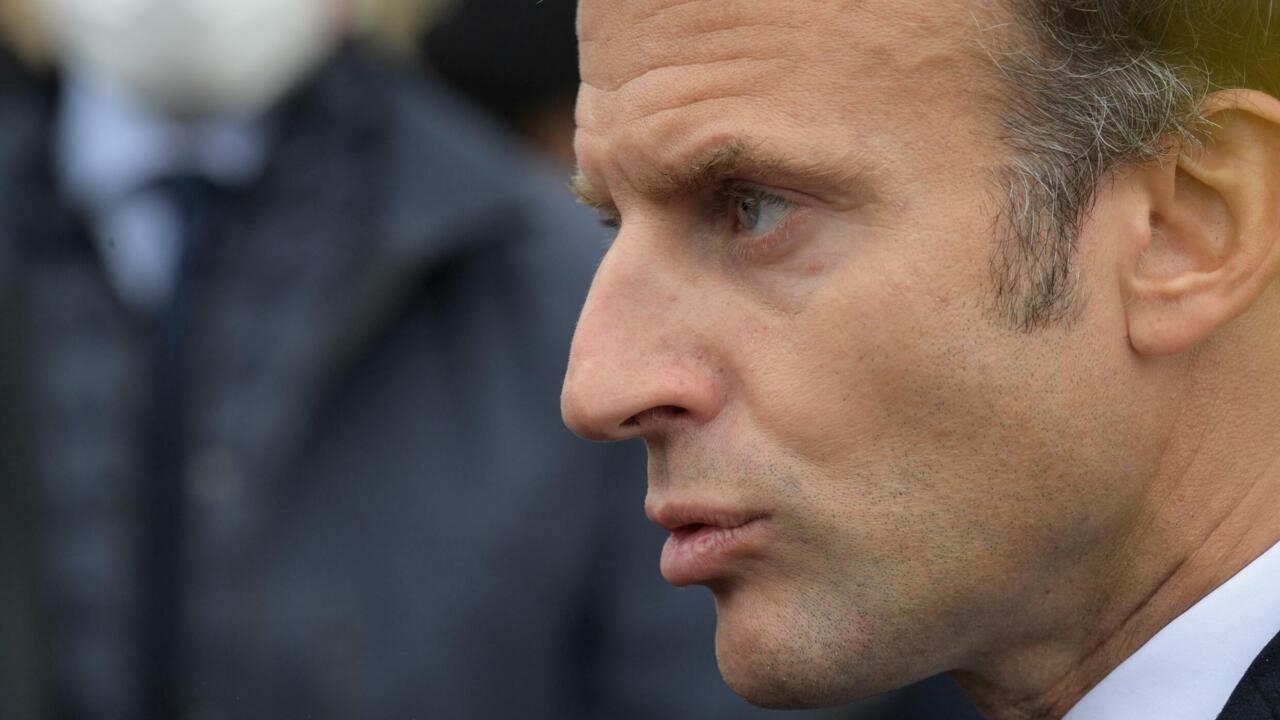 French President Emmanuel Macron said on Tuesday he hoped that relations with Algeria could become pacified after a row over visas and critical comments by Paris towards Algiers.

“My wish is for a calming down because I think it’s better to talk and to make progress,” Macron told the France Inter broadcaster, adding that his relations with Algerian President Abdelmadjid Tebboune were “truly cordial”.

Algeria over the weekend recalled its ambassador from Paris and banned French military planes from its airspace, which France regularly uses to reach its forces battling jihadists in the Sahel region.

That came after a bitter row over visas, followed by media reports that Macron had told descendants of Algeria’s war of independence that the North African country was ruled by a “political-military system” that had “totally re-written” its history.

Algiers was also angered last week after France said it would sharply reduce the number of visas it grants to citizens of Algeria, Morocco and Tunisia.

Paris said the decision had been made necessary by the former colonies’ failure to do enough to allow illegal migrants in France to be returned.

Denial of responsibility! TechiLive.in is an automatic aggregator around the global media. All the content are available free on Internet. We have just arranged it in one platform for educational purpose only. In each content, the hyperlink to the primary source is specified. All trademarks belong to their rightful owners, all materials to their authors. If you are the owner of the content and do not want us to publish your materials on our website, please contact us by email – [email protected]. The content will be deleted within 24 hours.
Algeriacalmingemmanuel macronEuropeFranceFranceAlgeriaHealth newsHealth update
Share

Richa Chadha has finalised the location for her maiden production

Ahilya and Khanderao to begin a new chapter in Punyashlok Ahilyabai