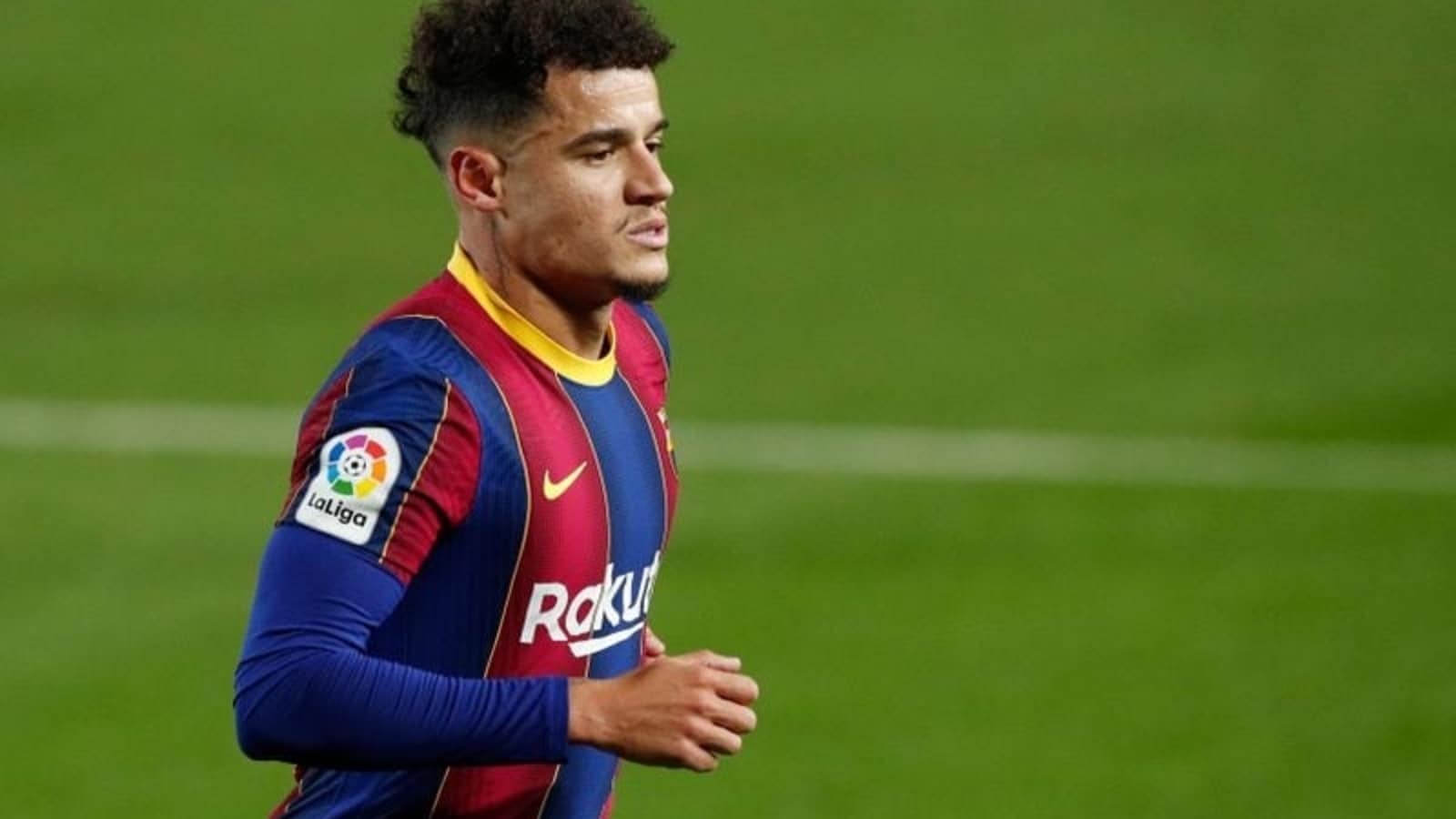 He will be reunited with former captain Steven Gerrard, with the pair playing together at Anfield from 2013-15 and Gerrard now managing Villa.

Aston Villa have signed Brazilian international Philippe Coutinho on a loan deal until the end of the season from Barcelona, the Premier League club said on Friday.

He will be reunited with former captain Steven Gerrard, with the pair playing together at Anfield from 2013-15 and Gerrard now managing Villa.

Coutinho, who has won two league trophies and two Copa del Rey titles with Barcelona, has played 16 times for the club this season in all competitions and scored two goals.

The 29-year-old previously spent six years in the Premier League playing for Liverpool, where he made over 200 appearances and scored 54 goals.

“If you go and have a look at his Wiki page you’ll see a serial winner wherever he goes. He’s won 63 caps for Brazil, played for Barcelona and was incredible at Liverpool,” Gerrard said.

“I don’t think you get a nickname of ‘The Magician’ if you’re not a special footballer.”

The agreement, subject to a medical and a work permit being granted, includes the option to make the transfer permanent, Villa said.

Coutinho joined Barcelona in January 2018 for approximately 142 million pounds ($192 million) but has not been able to establish himself in the first team at Camp Nou and he spent the 2019-20 season on loan at Bayern Munich.

He scored 26 goals in 106 appearances for Barcelona and has 18 months left on his contract, which expires at the end of the 2022-21 season.

Villa are 13th in the Premier League standings and return to action on Jan. 15 when they host Manchester United.

Denial of responsibility! TechiLive.in is an automatic aggregator around the global media. All the content are available free on Internet. We have just arranged it in one platform for educational purpose only. In each content, the hyperlink to the primary source is specified. All trademarks belong to their rightful owners, all materials to their authors. If you are the owner of the content and do not want us to publish your materials on our website, please contact us by email – [email protected]. The content will be deleted within 24 hours.
CaptainCoutinhoeplGerrardjoinsLoanmagiciannews update
Share

Best of CES 2022: The most intriguing and innovative PC hardware