Notice: amp_is_available was called incorrectly. `amp_is_available()` (or `amp_is_request()`, formerly `is_amp_endpoint()`) was called too early and so it will not work properly. WordPress is currently doing the `pre_get_posts` hook. Calling this function before the `wp` action means it will not have access to `WP_Query` and the queried object to determine if it is an AMP response, thus neither the `amp_skip_post()` filter nor the AMP enabled toggle will be considered. It appears the theme with slug `publisher` is responsible; please contact the author. Please see Debugging in WordPress for more information. (This message was added in version 2.0.0.) in /home/runcloud/webapps/techilive/wp-includes/functions.php on line 5313
 Making change in diversity as a woman in music - Music Business Worldwide - TechiLive.in 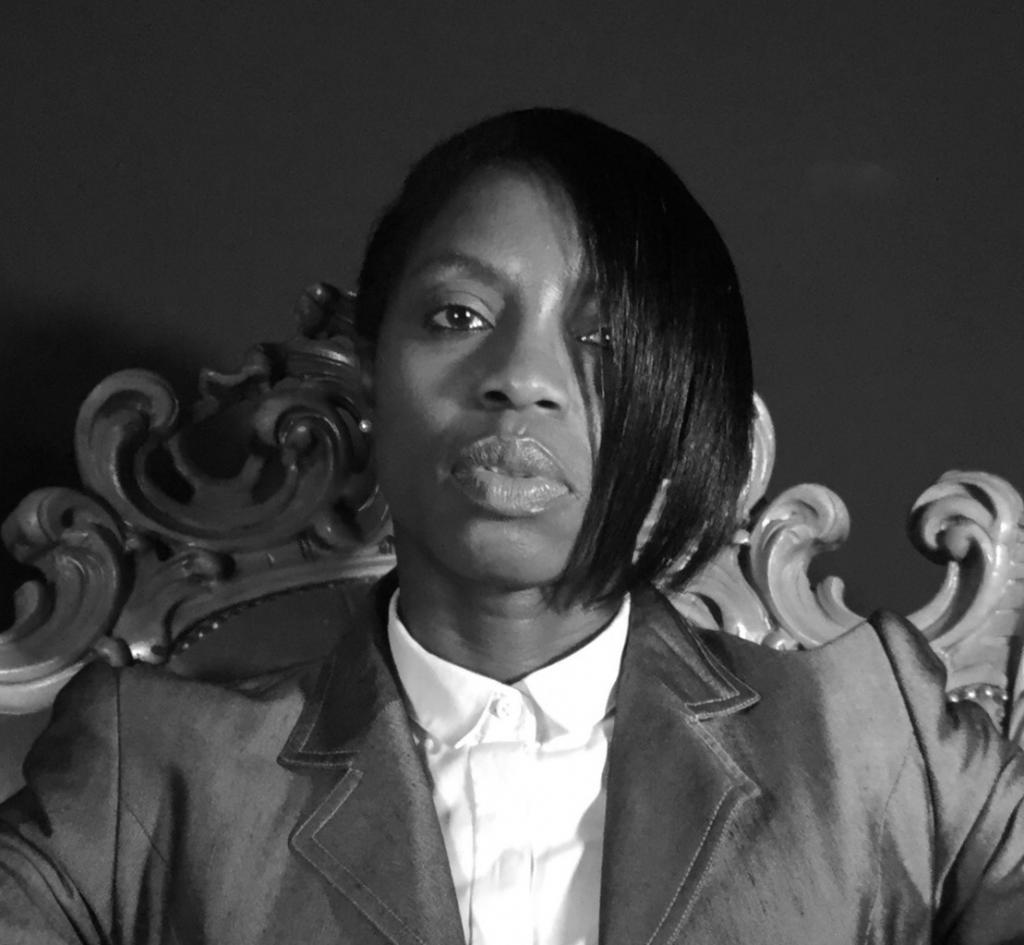 The following MBW op/ed comes from Paulette Long OBE (pictured), who has a 35 year-plus career in the UK music industry across artist management, music publishing, PR and more. Long is deputy-Chair of the UK Music Diversity Task Force and co-Chair of the BPI Equality and Justice Advisory Group.

I first sat on a music industry board over 16 years ago and at the time, I had no idea what I was walking into.

Coming from the more diverse haven of the independent black music scene, I found myself as the only woman of colour in the room. Whilst now I have a term to describe my own ‘intersectionality’, back then I didn’t really have time to really focus on my own gender disadvantages (and honestly it was visibly painful to see that so few women had a seat at the table), and that is due to the fact I was more aware of being different because of my ethnicity.

It wasn’t always pleasant, but I quickly learned to adapt my style in order to get the most out of every interaction in the boardroom.

The UK is similar to the USA in that if you view the two protected characteristics of ethnicity and gender, gender was (and still is) the topic people were more comfortable with and would speak to, ethnicity on the other hand wasn’t.

Over the years, I have managed to navigate my way through that space of being the lone voice in the room, using the credentials of my lived experience to speak out for the Black community that I was a part of. My specific knowledge as a music publisher on the independent scene was valuable, I had lots to say and I did say a lot. But I would also find myself spending a lot of time tussling in my mind, trying to find new ways to speak about race inequalities without sounding like a broken record and having my audience disengage. There were thankfully a few allies over the years (it would have been a much tougher journey without them), that would nod their support every so often, to let me know I wasn’t just imagining how bad things were.

On those boards I learnt quite a few things, but two quite simple points that stood out were; if the CEO isn’t engaged in an issue, then there will be no real movement (but there might be a lot of hot air and tokenistic words). I also found that with companies that wielded a lot of power in the room, if they perceive an agenda item doesn’t positively impact or negatively affect their bottom line (even if it’s for the greater good), they would not engage (thus there would be shutting down of certain topics) and their perception was often viewed through a very, very narrow lens. Diversity usually sat somewhere in between these thought processes. And this hence resulted in nothing really happening for diversity for years.

Fast forward to 2020 and it has been great to see Black women like Binta Niambi Brown from Black Music Action Coalition in New York and Sheryl Nwosu, Afryea Henry-Fontaine, Komali Scott-Jones and Char Grant from Black Music Coalition in the UK. All just a few of the many black women in music using their influence in a room and recent examples of maverick, powerhouse women, who bring their voices to a very public facing conversation on race in the music industry to the table. CEOs are now recognising that reputational damage around diversity is bad for business and they now have to do an audit of their black squares. Let’s not forget that Black Out Tuesday was created by black, female US music executives Brianna Agyemang and Jamila Thomas. These causes and movements have really helped to get the ball rolling, get buy in and grab headlines.

Add to the mix the Ten-Point Plan driven by Ammo Talwar, Chair of the UK Music Diversity Taskforce, a plan that was fine-tuned alongside Ammo and I, with the heads of the UK Music membership organisations and we’re beginning to see some movement and direction of travel

The plan has a clear set of outcomes to be delivered between 2020 – 2022 and will be delivered with respect, values and accountability.

So a year on from Black Out Tuesday, it is fitting for UK Music to release the granular ethnicity data from 2020’s Diversity Report for the first time, showing where the Black, Asian and Minority ethnic people in the industry are in terms of career levels. Or more to the point, where they are not.

The data shows the gaps that need filling, data which finally breaks down the ‘BAME’ term, that our Ten-Point plan recommended dropping, into the individual ethnic groups. And the results confirm what we intuitively knew to be true, systemic inequality still exists and we have a way to go. This clearly shows that dropping ‘BAME’ was the right path to follow, now we will see the real story for black and brown people in the sector.

More much needed UK music industry data will soon be available via Black Lives in Music, spearheaded by another black woman, Charisse Beaumont, who is leading the charge on a survey whose ground-breaking objective is key to understanding the issues of diversity in the music industry amongst black creatives and professionals.

The voice of the black woman has always been there, with values of dignity, unity and solidarity, she is fighting for diversity in its many forms for the generation to come. However, with this moment in time comes the power to amplify our message by connecting across generations and continents, aligning and complementing each other’s work. Let’s stay on track, stay focused and join hands to introduce a legacy change for the industry in our lifetimes.Music Business Worldwide

Denial of responsibility! TechiLive.in is an automatic aggregator around the global media. All the content are available free on Internet. We have just arranged it in one platform for educational purpose only. In each content, the hyperlink to the primary source is specified. All trademarks belong to their rightful owners, all materials to their authors. If you are the owner of the content and do not want us to publish your materials on our website, please contact us by email – admin@techilive.in. The content will be deleted within 24 hours.
BusinesschangeDiversityEducation newsEducation updatemakingmusicnews update
0
Share

Amazon Prime Subscription at 50 Percent Off for Youngsters: All Details