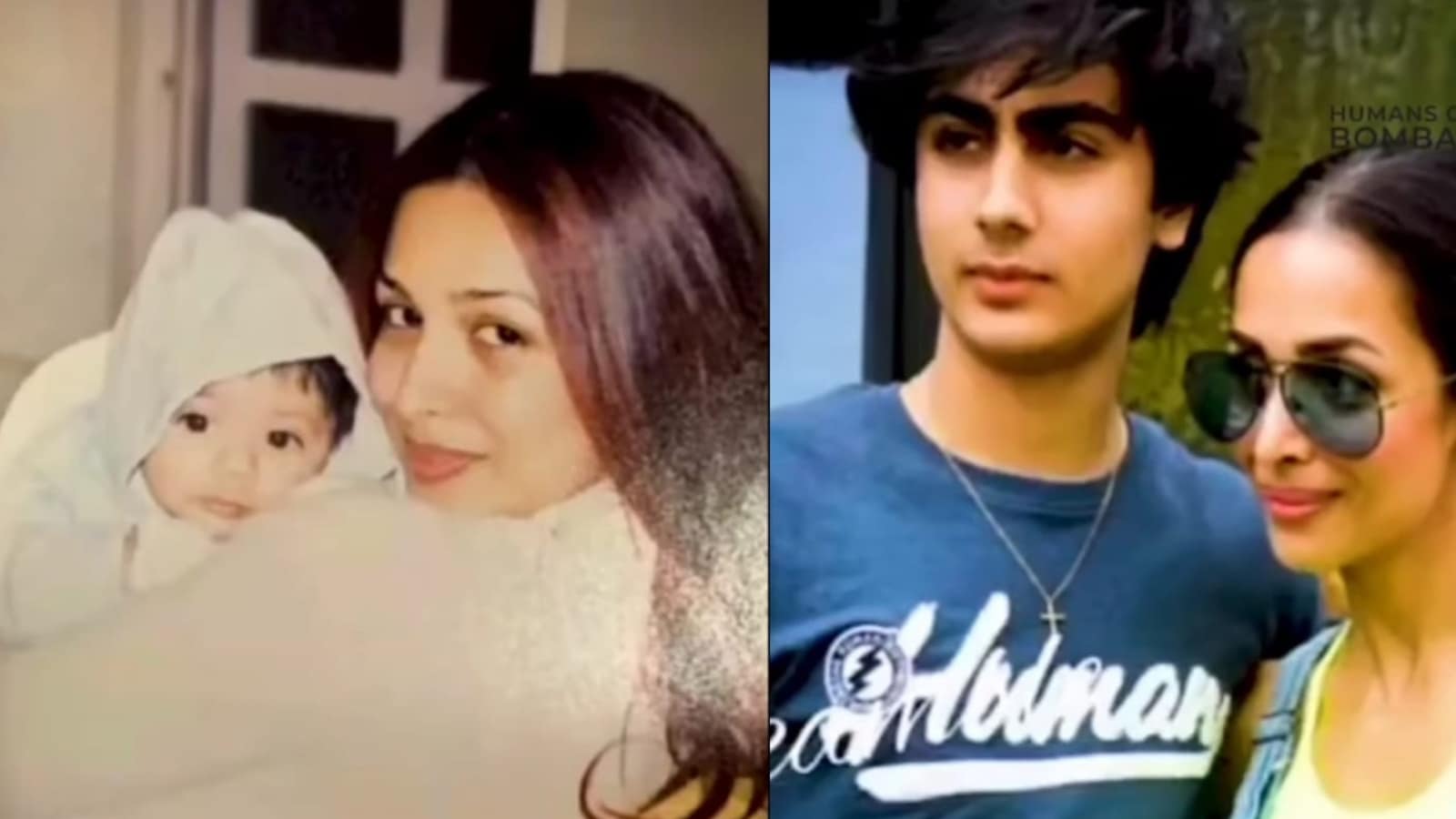 Malaika Arora recalls in Mother’s Day post how people told her motherhood would end her career: ‘Had working mom guilt’

On Mother’s Day, actor-model Malaika Arora has opened up on how motherhood affected her life and career and the ‘working mom’ guilt she once used to deal with. In a story that chronicled the journey of her relationship with her son Arhaan Khan, Malaika spoke about how people told her back than that it would end her career and how she made a promise to herself to never let that happen. Also read: Malaika Arora says it took her ‘some cajoling’ to attend Ranbir Kapoor, Alia Bhatt’s wedding bash. Here’s why

Arhaan, 19, is Malaika’s son with her ex-husband Arbaaz Khan. Malaika and Arbaaz got married in 1998 and Arhaan was born in 2002. Arbaaz and Malaika parted ways in 2017 but continue to co-parent their son. Malaika is currently in a relationship with actor Arjun Kapoor.

In an interaction with Humans of Bombay recently, Malaika recalled her pregnancy, which happened when her career was fledgling. She recalled, “‘This will end your career!’ is what people said when I was expecting. Back then, after marriage, you’d barely see an actress on screen. But being raised by women who advocated being independent, I knew motherhood just meant I was to essay one more role—the role of mom! I worked through my pregnancy—shuttling shows, & rehearsals. And when Arhaan was born, I promised to give him the world. I also promised myself—I won’t lose my identity in the process of being a mom. Ever since, I’ve lived up to both the promises.”

Malaika recalled how she performed barely two months after her delivery and even returned for a dance number in Kaal a year after that. But all that gave her ‘working mom’s guilt’, as she calls it. She added, “Two months after delivery, I performed at an award show. I was proud of myself because I also made it back home in time to tuck Arhaan in bed. Knowing that I could juggle motherhood & work empowered me. In fact, I said yes to Karan for Kaal Dhamaal a year after delivery! But I had ‘working mom’ guilt. So, I maximized my time with Arhaan. Every morning, I’d sing Malayalam songs to him, the ones my mom sang to me. Then, I’d strap him on & run errands before heading to work. And I always made it back home in time to read to him. I also had a solid support system in my family. And even Arbaaz & I had set rules—one parent was always present. No PTMs, or annual shows were missed. And I always picked him up or dropped him off at school. Soon, it became the highlight of my day. I spoke to Arhaan about everything! Even when Arbaaz & I told him we were separating, he understood. And ever since, regardless of our differences, Arbaaz & I’ve been a unit when it comes to parenting. When Arhaan had to shave, I called Arbaaz who took me through the process; it was fun!”

Malaika summed up her experience with an advice for mothers, telling them that ‘motherhood is not the end’. She asked them to prioritise themselves. The post, shared on the Instagram page of Humans of Bombay, ended with the hashtag #NoOneLikeMom. An accompanying video gave a glimpse at Malaika and Arhaan’s pictures from over the years.

Malaika was in a car accident last month where she suffered some injuries. In subsequent interviews, Malaika spoke about how she still suffers trauma from the incident and how she needed “some cajoling” to step out when she had to attend Ranbir Kapoor and Alia Bhatt’s wedding less than two weeks later. She has since resumed work.

Denial of responsibility! TechiLive.in is an automatic aggregator around the global media. All the content are available free on Internet. We have just arranged it in one platform for educational purpose only. In each content, the hyperlink to the primary source is specified. All trademarks belong to their rightful owners, all materials to their authors. If you are the owner of the content and do not want us to publish your materials on our website, please contact us by email – [email protected]. The content will be deleted within 24 hours.
arbaaz khanarhaan khanAroracareerDayentertainment newsEntertainment updateGuilt
Share