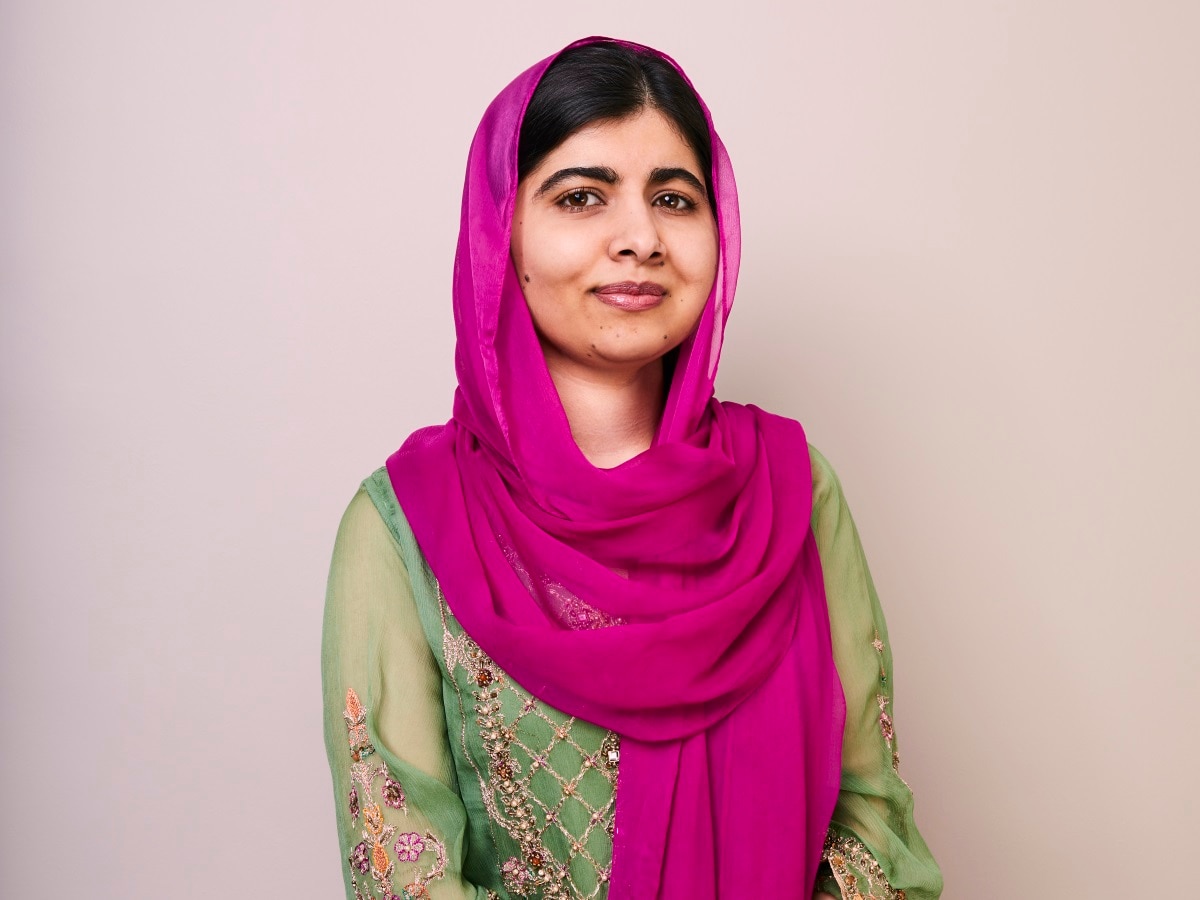 Malala Yousafzai has signed with Apple TV+. On International Women’s Day on Monday, Apple announced a multi-year programming partnership with the 23-year-old Pakistani women’s rights activist and the youngest Nobel Prize laureate. As part of the deal, Malala will help create original programming for Apple TV+ across the realms of dramas, comedies, documentaries, animation, and children’s series. Malala will produce Apple TV+ original content through her new production company Extracurricular. This is the first deal for Extracurricular that was established alongside.

“I believe in the power of stories to bring families together, forge friendships, build movements, and inspire children to dream,” Yousafzai said in a prepared statement. “And I couldn’t ask for a better partner than Apple to help bring these stories to life. I’m grateful for the opportunity to support women, young people, writers, and artists in reflecting the world as they see it.

“My focus is entertainment, but the theme that I want to cover is connection. I think [TV shows and movies] — it builds that connection between us, as young people, as parents, as friends. If you’re sitting with your friends and watching one of your favourite TV shows, or you’re watching something in a different language and learning about a new culture, all of this reminds us that we’re such a diverse world but again, there’s so much in common between all of us.

“In my own life, I’ve seen Bollywood movies to Cartoon Network, they all have helped us in who we are, helped us learn about each other, different cultures, and so I hope that I can cover a wide range of areas through my creation as well.

“For me, it was the impact of Bollywood movies and Indian dramas that helped me understand how society was — especially from a perspective of women and girls. And a lot of the Indian soap operas are — they reflect the traditional role of women. And for me, I’d enjoy it and it was a source of entertainment but also, I’d completely disagree with it, and I wanted to see it differently.

With this, Apple builds on an existing relationship with Yousafzai. Since 2018, the iPhone maker has sponsored research at the Malala Fund, a non-profit organisation that advocates girls’ education. Apple helped the Malala Fund expand to India and Latin America in 2018, and the Washington, D.C.-headquartered non-profit also operates in Afghanistan, Brazil, Ethiopia, Lebanon, Nigeria, Pakistan, and Turkey.

For Yousafzai, this is her first foray into audio-visual content. She has previously written best-selling books: “I Am Malala: The Story of the Girl Who Stood Up for Education and Was Shot by the Taliban” published in 2013, and “We Are Displaced: True Stories of Refugee Lives” released in 2019. Malala also created Assembly, a digital publication for girls and young women. She has also starred in the 2015 documentary He Named Me Malala.

OnePlus 9 to launch on 23 March. What we know so far