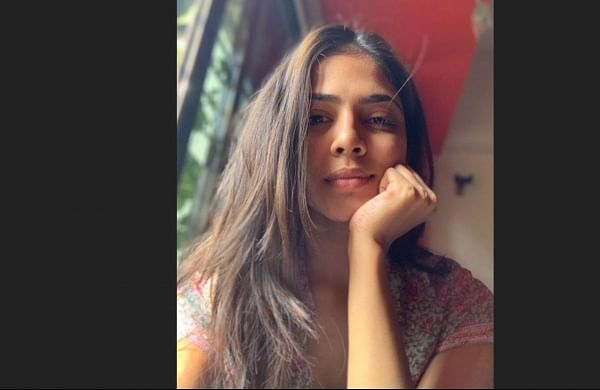 MUMBAI: Actress Malavika Mohanan says being a part of the unit of the blockbuster “Master”, starring Thalapathy Vijay and Vijay Sethupathi, was like working with a “dream team”. The budding actress describes the film as a “great milestone” in her career.

“This was my first film with Vijay sir and it was exciting for me to share the screen with him. Working with a sensation and an icon made this experience even more exciting.  It was great to be a part of the film where some of the best artistes — like Thalapathy Vijay, Vijay Sethupathi, (composer) Anirudh (Ravichander) and (director) Lokesh (Kanagaraj) came together.

We all were really close-knit and we spent a lot of time together. It was like working with a dream team,” said Malavika, who made her Hindi debut in Iranian maestro’s Majid Majidi’s 2017 release “Beyond The Clouds”.

“It’s been a great milestone to have in my career and I am looking forward to working with the same team again, hopefully in the future,” she added.

The film recorded blockbuster collections despite opening during the unlock phase in January, and will soon be aired on Zee Cinema.

Denial of responsibility! TechiLive.in is an automatic aggregator around the global media. All the content are available free on Internet. We have just arranged it in one platform for educational purpose only. In each content, the hyperlink to the primary source is specified. All trademarks belong to their rightful owners, all materials to their authors. If you are the owner of the content and do not want us to publish your materials on our website, please contact us by email – [email protected]. The content will be deleted within 24 hours.
Loading...
callscareerentertainment newsEntertainment updategreatMalavikaMalavika Mohananmaster
0
Share