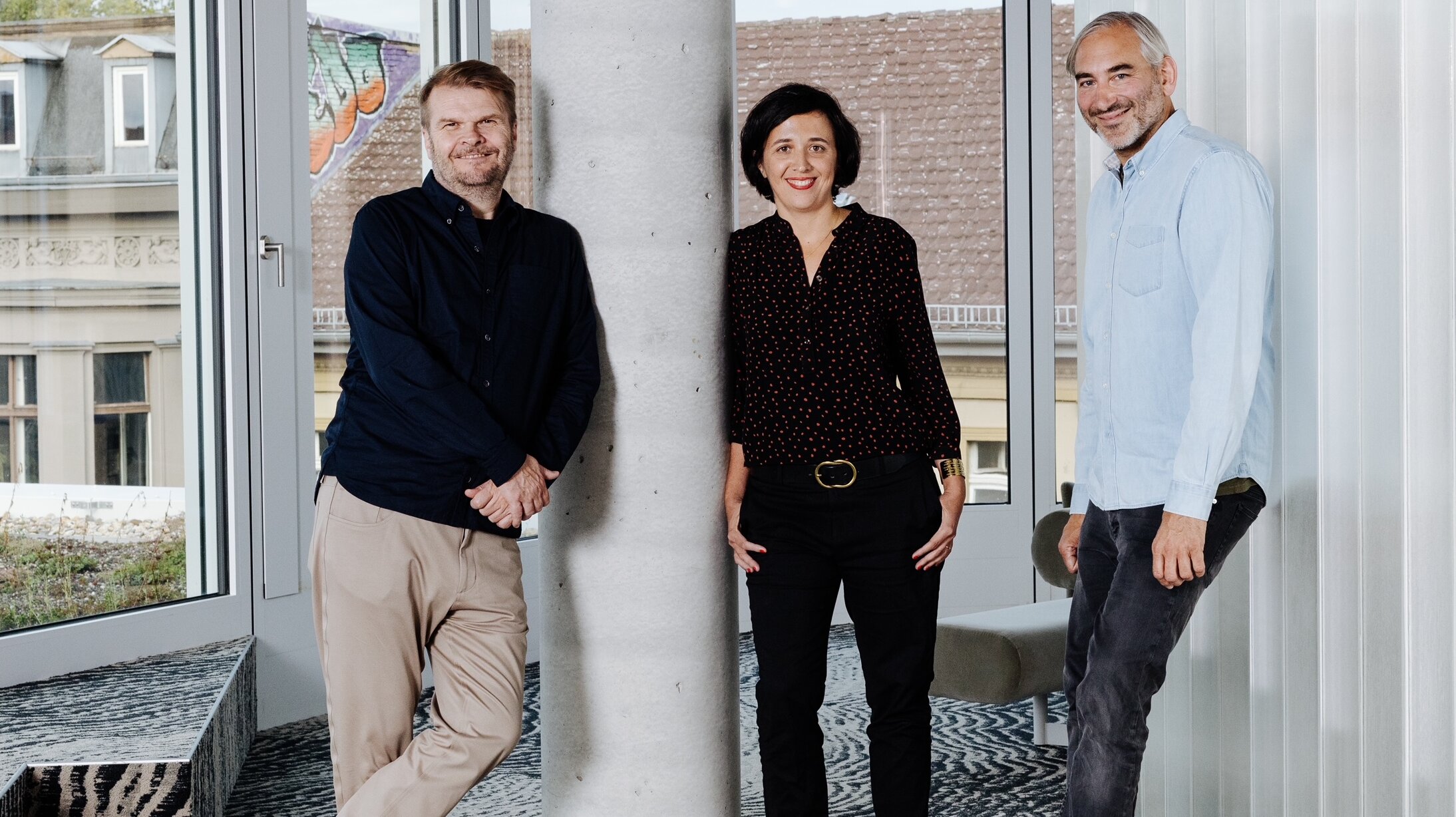 Robert will oversee all operations, signings and acquisitions, accelerate the French company’s digital transformation and develop new artist opportunities with sister Sony companies, in what is the fifth largest music market in the world.

She will report to Daniel Lieberberg, the President of Continental Europe and Africa, who is currently overseeing operations in the country until Robert takes up the role on October 4, 2021.

Robert brings over 20 years of international music, digital and marketing industry experience to the role, with half that time spent at Believe.

For over two years, Robert was General Manager of Marketing & Artist Services at Believe, driving its artist services’ offering across multiple markets and developing the company’s marketing function and its relationships with top retailers.

From 2015-2018, she was Vice President, International in New York at the company’s digital music distributor subsidiary, TuneCore, leading the company’s international expansion and launching the service in France, Germany, Italy, the UK and Australia.

From 2013-2015, she was Head of Video at Believe Digital Studios for France, Middle East and North Africa – and from 2009-2013, was Marketing Director at Believe Digital with responsibility for marketing and promotion for Believe Recordings’ catalog.

Robert has deep roots in hip-hop, having begun her career in 1998 as the voluntary Head of Industry Relations and Artists’ interviews for Lehiphop.com, the largest French-speaking hip-hop website.

After several internships at EMI & Barclay in Paris, and Interscope in Los Angeles, Robert then moved to Virgin Music France in 2005 as a project manager in the company’s image department, where she organised photo shoots and supervised music videos and artwork for artists including Royksöpp, Cali, Mano Negra, Moby, Cheb Mami and Alpha Blondy.

In 2006, Robert returned to EMI as a Senior Project Manager in their marketing department, where she worked for three years on artists including Alain Souchon, Renaud, Air, Phoenix, Camille, David Guetta, Cali, Benjamin Biolay, Jean-Louis Aubert and Yann Tiersen, before joining Believe in 2009.

“Marie-Anne’s unique expertise combines a digital and data-driven approach with creativity and strong artist relationships, all of which is a perfect fit with Sony Music’s culture.”

“Marie-Anne’s unique expertise combines a digital and data-driven approach with creativity and strong artist relationships, all of which is a perfect fit with Sony Music’s culture,” said Daniel Lieberberg, President of Continental Europe and Africa, Sony Music.

“Her international experience, working both in indies and majors across multiple genres, will also be key to accelerating our growth in the world’s fifth largest market.

“She’s a fantastic addition to our senior leadership team in Europe and we look forward to her joining our Sony Music.”

“Sony Music is renowned for its artist-first approach, and when combined with opportunities that the Sony family bring, it’s a compelling offering to our country’s artist community.”

Added Robert: “With increasing diversification of French music, the fast pace of digital adoption and the growing export power of French music, it’s an exciting time for music in the country and there’s huge opportunity to build on work already underway in the business,”

“Sony Music is renowned for its artist-first approach, and when combined with opportunities that the Sony family bring, it’s a compelling offering to our country’s artist community.

“I cannot wait to join and I very much look forward to taking Sony Music France to the next level.”

Denial of responsibility! TechiLive.in is an automatic aggregator around the global media. All the content are available free on Internet. We have just arranged it in one platform for educational purpose only. In each content, the hyperlink to the primary source is specified. All trademarks belong to their rightful owners, all materials to their authors. If you are the owner of the content and do not want us to publish your materials on our website, please contact us by email – [email protected]. The content will be deleted within 24 hours.
appointedBusinessDirectorEducation newsEducation updateFranceManagingMarieAnne
Share