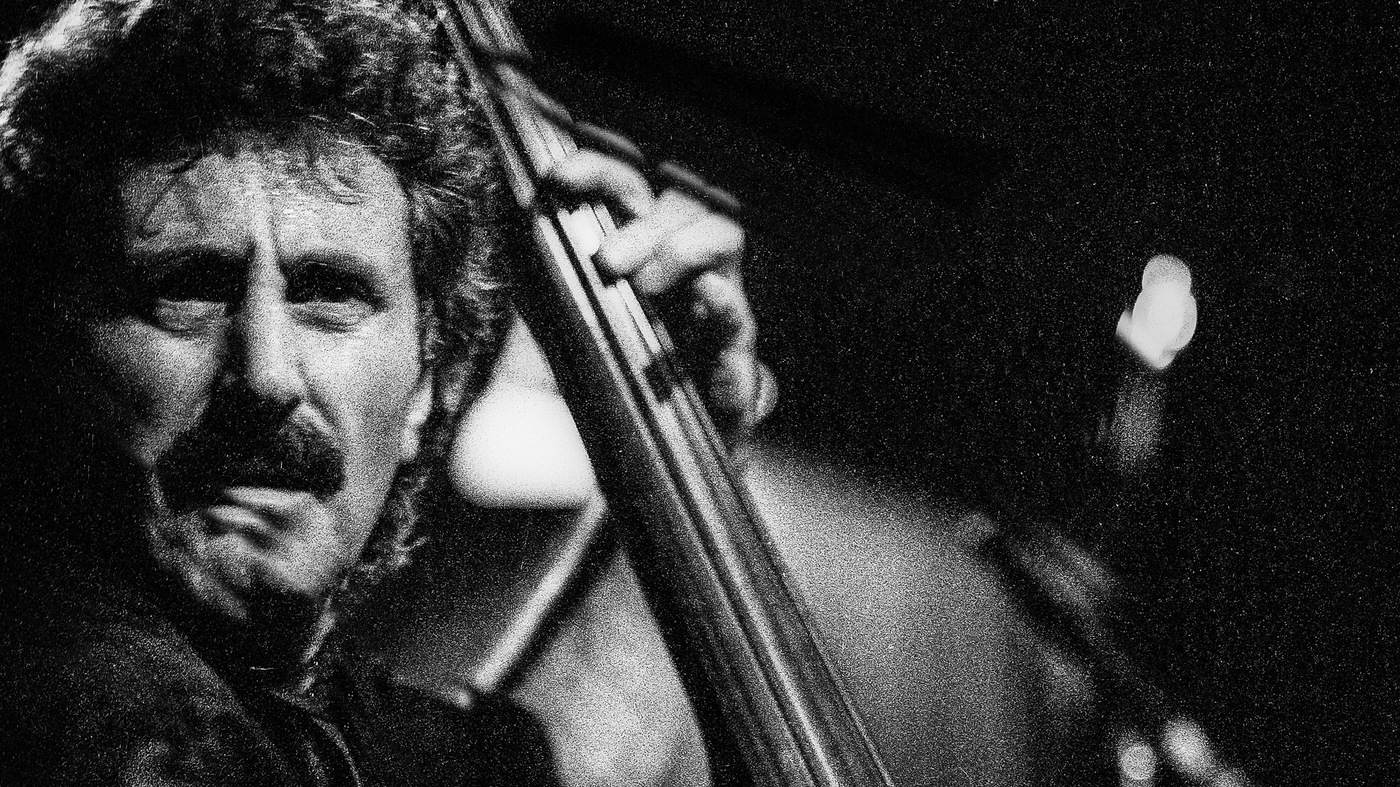 Mario Pavone, performing during the What Is Jazz? festival in New York on June 12, 1994.

Mario Pavone, performing during the What Is Jazz? festival in New York on June 12, 1994.

Bassist and composer Mario Pavone came to music late, but made a lasting impact as a unique, mostly self-taught player and versatile composer, who led noteworthy ensembles across more than 30 superb albums. Pavone died May 15 in Madeira, Fla. after a lengthy battle with cancer.

Pavone was an enthusiastic and insightful teacher and mentor, and a key figure on the Connecticut jazz educational scene. He was also an organizer, and in the mid-’70s, he, drummer Gerry Hemingway and trumpeter Wadada Leo Smith formed the Creative Musicians Improvising Forum, a collective patterned after the renowned Chicago-based Association for the Advancement of Creative Musicians.

Smith says of his former colleague, “He was an excellent bassist who forged his own sound into a dark beauty. He also had a deep sense of how to perform inside the context of the ensemble.”

Pianist and composer Matt Mitchell was a frequent sideman of Pavone’s in recent years, and felt a strong kinship with Pavone’s compositional style. “He had a singular way of composing that inspired endless fascinating explorations of ‘pulse’ and ‘propulsion,’ two of his favorite musical terms,” Mitchell says. “Tying it all together was Mario’s unflappable positivity and generosity, and his endless thirst for new sounds and approaches.”

Pavone was born in Waterford, Conn. on Nov. 11, 1940 and completed the whole of his schooling in the Nutmeg State, eventually earning a B.S. in engineering from the University of Connecticut in Storrs. He was first inspired towards a musical career after seeing the John Coltrane Quartet during its epochal stand at the Village Vanguard, in 1961. He was also at one time neighbors with the great, Connecticut-born guitarist Joe Diorio, who heard him sing along to a Wes Montgomery solo that was on a jukebox and encouraged Pavone to try an instrument.

Pavone moved to New York and began making an impact on the “Loft Jazz” scene of the late ’60s and early ’70s, a lower Manhattan network of performance spaces that showcased new and ambitious sounds outside of the genre’s mainstream. He said that he developed his tone out of necessity; basses were rarely amplified, so to be heard amid phalanxes of horns he had to play louder. Yet, what would be obstreperous in less talented hands was commanding from Pavone’s. – as was his ability to move deftly between the front line and back line responsibilities in the music.

Kevin Whitehead, jazz critic for Fresh Air, adored Pavone’s tone. “What I loved most about Mario’s bass playing was the force of it: his notes could really spring out of the instrument,” explains Whitehead. “He got that sound from gripping the notes to the fingerboard with extreme pressure, and almost yanking a string with his right hand to set it vibrating. He kept his strings a little higher than most contemporary players do, like an old-school jazz bassist who got a big, popping sound.”

Pavone composed on the bass rather than on a piano or guitar. One rewarding way to parse his music was as layers that compound. It gave his music an open sensibility both to the listeners and players. Mitchell noted, “in the trio I felt free to play however I wanted in such a way that is extremely hard to achieve in any group.”

Whitehead added, “He really knew how to drive a band from behind — and he could sure pick his players.” Pavone recorded often as a leader, but he was also a vital sideman in groups led by trumpeter Bill Dixon, saxophonist Thomas Chapin and multi-instrumentalist Anthony Braxton. During the mid-’90s, Pavone and Braxton co-led a quintet that featured the reedman on piano with Chapin, drummer Pheeroan Ak Laff and trumpeter Dave Douglas. Douglas said of the ensemble, “Mario found a way to get us all comfortable together, in a situation that ranged from music we knew well to mysteriously undefined zones we would be discovering. He was a bridge between playing those tunes in a traditional way and being able to investigate them in more tangential and far-flung ways.”

As important as Pavone’s work was on the bandstand, he matched it in his educational work, helping make Connecticut an epicenter of jazz learning. For 25 years, the bassist performed and taught at the annual Litchfield Jazz Festival and played a vital role in nurturing the careers of some of the brightest stars from that community.

“Mario always played hip and clear and with a warm and supportive approach,” says bassist and composer Dezron Douglas, who began studying with Pavone in 1999, adding that Pavone always stayed in touch, offering advice and enthusiasm.

Bassist, composer and producer Jonathan Michel, who also began studying with Pavone in the late ’90s, says his approach to the instrument and its role in an ensemble gave me an idea of the possibilities. He never stopped searching and studying music. Every time we talked, he had a new insight or concept he was working on.”

In Pavone’s final years, he toured and recorded in a trio with Mitchell and drummer Tyshawn Sorey. Mitchell said of the experience, “This trio was an endless source of musical and vibrational edification and pleasure.” And, the pianist concluded, Pavone “was Connecticut jazz royalty, truly beloved by so many – and rightly so.”

Denial of responsibility! TechiLive.in is an automatic aggregator around the global media. All the content are available free on Internet. We have just arranged it in one platform for educational purpose only. In each content, the hyperlink to the primary source is specified. All trademarks belong to their rightful owners, all materials to their authors. If you are the owner of the content and do not want us to publish your materials on our website, please contact us by email – [email protected]. The content will be deleted within 24 hours.
Loading...
BassistDeadEastCoastEducatorentertainment newsEntertainment updateHardHittingmario
0
Share

Cultivating a Growth Mindset for Students with Easel by TpT™

For French film buffs, lure of the silver screen is undimmed by Covid-19 lockdowns