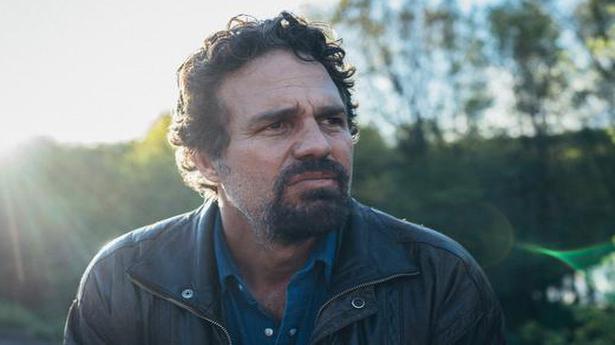 Mark Ruffalo is set to collaborate with Yorgos Lanthimos for the filmmaker’s next feature film “Poor Things”.

The three-time Oscar nominated actor will star alongside Emma Stone, who collaborated with Lanthimos on his last feature “The Favourite”, and Willem Dafoe, reported Variety.

The movie, which hails from Searchlight Pictures and Film4, is based on Scottish writer Alasdair Gray’s novel of the same name.

Tony McNamara, who worked with Lanthimos on “The Favourite”, will adapt the script.

Gray’s novel, which was published in 1992, is a Frankenstein-esque tale set in the Victorian-era. It is described as a story of “love, discovery and scientific daring”.

It follows Belle Baxter, a young woman (Stone) who is brought back to life by an eccentric but brilliant scientist.

Stone will produce the project along with Lanthimos and Element Pictures’ Ed Guiney and Andrew Lowe.

Ruffalo most recently headlined HBO series “I Know This Much Is True” that won him an Emmy award. He will next star in Netflix’s “The Adam Project”, opposite Ryan Reynolds, Jennifer Garner and Zoe Saldana.

Loading...
Denial of responsibility! TechiLive.in is an automatic aggregator around the global media. All the content are available free on Internet. We have just arranged it in one platform for educational purpose only. In each content, the hyperlink to the primary source is specified. All trademarks belong to their rightful owners, all materials to their authors. If you are the owner of the content and do not want us to publish your materials on our website, please contact us by email – [email protected]. The content will be deleted within 24 hours.
DafoeEmmaentertainment newsEntertainment updatejoinsLanthimosMarkMark Ruffalo
0
Share