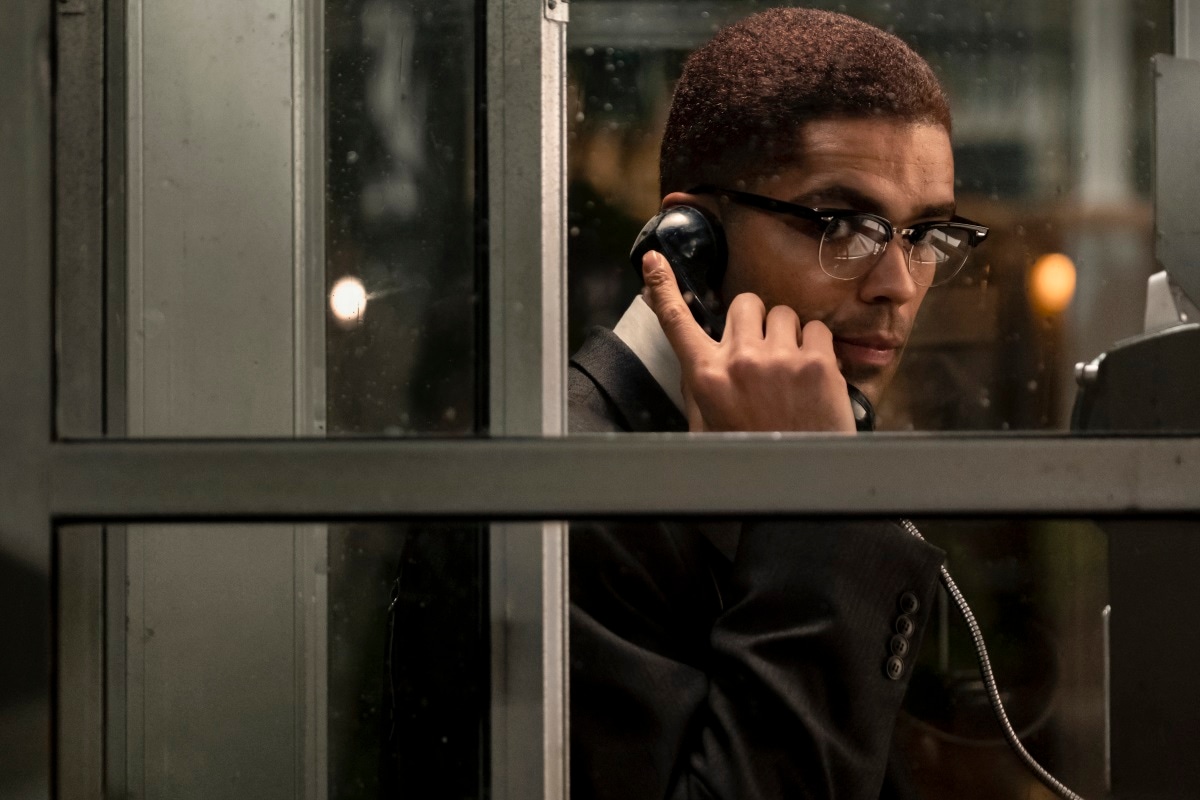 Kingsley Ben-Adir will reportedly play the villain in Marvel’s Secret Invasion series, set to air on Disney+ and Disney+ Hotstar worldwide. That means Ben-Adir will portray the leader of a faction of shape-shifting Skrulls who have been infiltrating Earth for years. Ben-Adir is best known for playing human rights activist Malcolm X in Regina King’s directorial debut One Night in Miami… for Amazon Prime Video. The 35-year-old London native joins a Secret Invasion cast that already includes Samuel L. Jackson and Ben Mendelsohn returning as Nick Fury and Talos, respectively.

Deadline brings word of Ben-Adir’s casting as the primary villain in Secret Invasion, one of several Marvel Cinematic Universe series that are in development at Disney+. Marvel Studios has declined to comment. Secret Invasion was seemingly set up in a Spider-Man: Far From Home post-credits scene that revealed Talos (Mendelsohn), another Skrull, had been disguising himself as Nick Fury around Peter Parker (Tom Holland), while the real Nick Fury (Jackson) was away on a top-secret mission aboard a Skrull spaceship. Talos and Fury first met in Captain Marvel.

In its official announcement in December last year, Marvel Studios chief and Marvel’s chief creative officer Kevin Feige described Secret Invasion as “a crossover event” that will run for six episodes. There’s no word on what other Marvel properties/ superheroes it will link into, though that will likely become clear as the MCU Phase Four expands on film and TV over the next year or so.

Before Secret Invasion, on Disney+ and Disney+ Hotstar, we’ll get The Falcon and the Winter Soldier (premiering March 19), followed by Tom Hiddleston-led Loki (premiering June 11), Iman Vellani-starrer Ms. Marvel and Hawkeye with Jeremy Renner and Hailee Steinfeld (late 2021). Meanwhile on the big screen in 2021, we’ve Scarlett Johansson’s Black Widow (May 7), Shang-Chi and the Legend of the Ten Rings (July 9), Chloé Zhao’s Eternals (November 5), and Spider-Man: No Way Home (December 17).

Kyle Bradstreet (Mr. Robot) is said to be the showrunner, head writer, and executive producer on Secret Invasion. Filming is expected to begin next month in April in Los Angeles.

Secret Invasion is expected to air in 2022 on Disney+ and Disney+ Hotstar.

Google Pixel 5a Allegedly Gets BIS Certification, India Launch May Be in the Works

Google Pixel 5a May Launch in India Soon