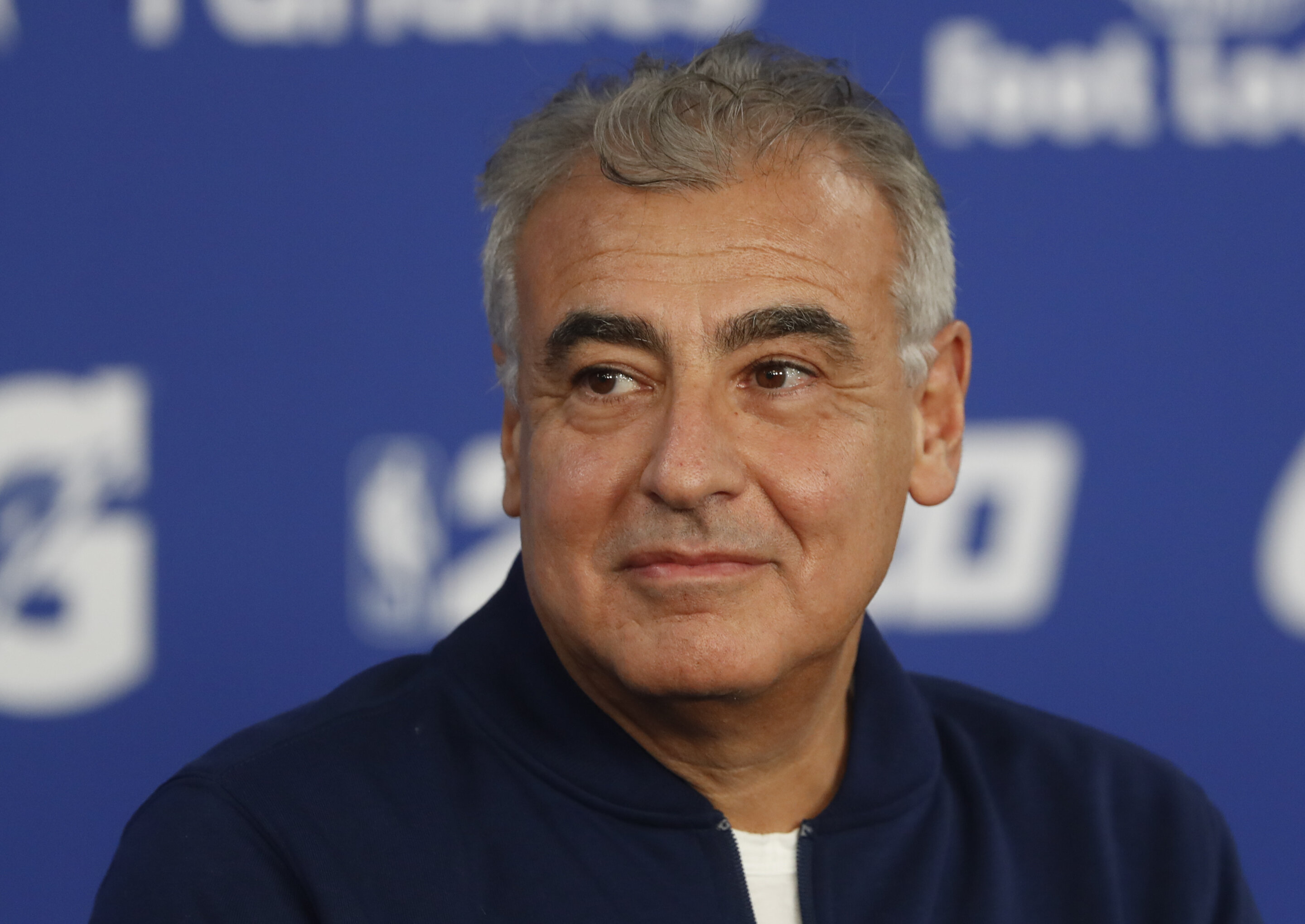 Media company Ozy is shutting down as problems mount

Ozy is shutting down less than a week after a New York Times column raised questions about the media organization’s claims of millions of viewers and readers, while also pointing out a potential case of securities fraud.

The story triggered canceled shows, an internal investigation, investor concern and high-level departures at the company.

An emailed statement Friday from Ozy Media’s board called it a company with many “world-class journalists and experienced professionals to whom we owe tremendous gratitude.” It said it was “with the heaviest of hearts that we must announce today that we are closing Ozy’s doors.”

The board’s statement did not give the reason for shutting down the company based in Mountain View, California. Ozy did not respond to questions about why it was shutting down now or how many employees it had.

Ozy’s CEO, former cable-news commentator and host Carlos Watson, started Ozy in 2013. It published stories on its website, made podcasts, newsletters and shows and hosted the OzyFest festival. Its website remained up on Friday afternoon.

The Times story said Ozy’s chief operating officer and co-founder, Samir Rao, impersonated a YouTube executive on a call with Goldman Sachs while attempting to raise money from the investment bank. It also addressed long-held industry questions of whether Ozy was inflating its audience size.

In a tweet, Watson claimed 25 million newsletter subscribers—the New York Times, with a much bigger brand presence, says it has 15 million newsletter readers—and more than 30 million views on YouTube. The Times said fewer than 500,000 people went to Ozy’s website in June and July, according to Comscore data.

On Thursday, Marc Lasry, the hedge-fund billionaire and Milwaukee Bucks co-owner who had been named Ozy’s chairman in September, resigned, citing Ozy’s need for someone experienced in crisis management and investigations. He remained an investor.

A high-profile employee, former BBC anchor Katty Kay, resigned earlier in the week, and an early investor, a venture capital firm, gave up its Ozy shares. The board had reportedly hired a law firm to review Ozy’s business activities.

Cable network A&E pulled a special on mental health hosted by Watson that was scheduled for Monday night, and Watson stepped down from hosting a documentary Emmys awards show Wednesday night.

The website Crunchbase, which tracks corporate fund-raising, said Ozy had raised more than $70 million from investors as of late 2019.

Hedge fund may invest up to $400M in Lordstown Motors

Denial of responsibility! TechiLive.in is an automatic aggregator around the global media. All the content are available free on Internet. We have just arranged it in one platform for educational purpose only. In each content, the hyperlink to the primary source is specified. All trademarks belong to their rightful owners, all materials to their authors. If you are the owner of the content and do not want us to publish your materials on our website, please contact us by email – [email protected]. The content will be deleted within 24 hours.
companygadget updateMediaMountOzyproblemsshuttingtech news
Share