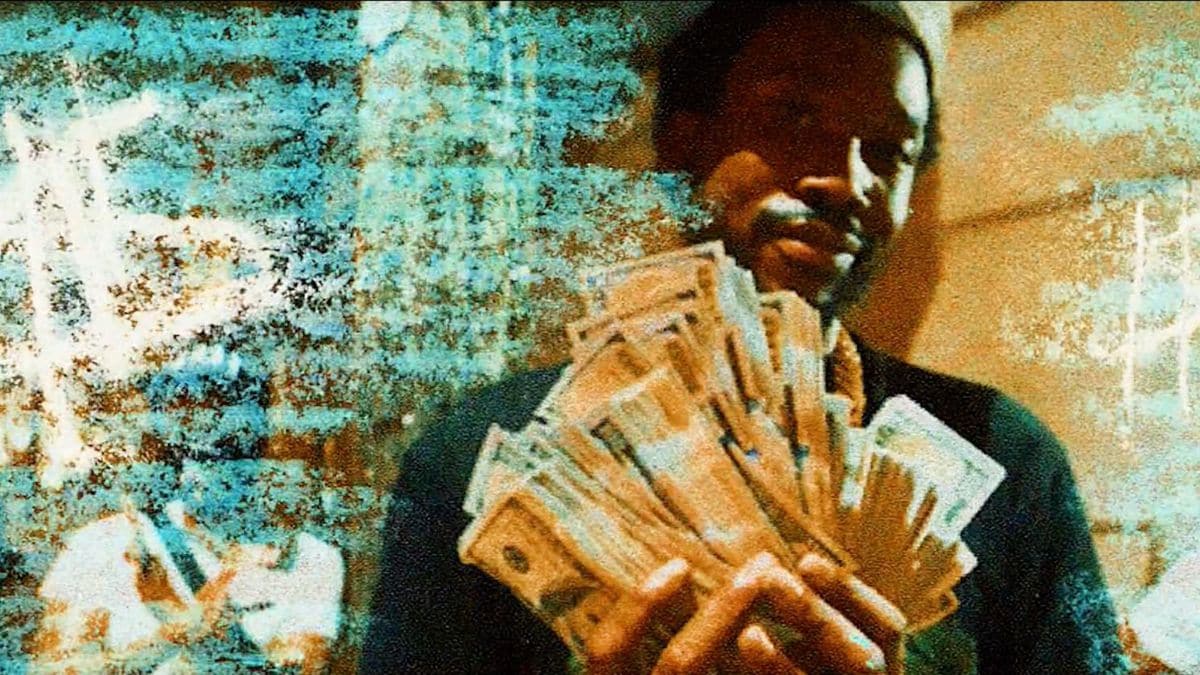 Dogecoin rally over the past few weeks has surprised many and attracted the attention of even more people, some of who have invested in the future of the meme cryptocurrency. The cryptocurrency, that began as a joke, carrying the face of the popular Shiba Inu doge meme, has been a huge hit with amateur investors. Of late, it’s shot to wider attention with a record-breaking rise in value. The latest to join the bandwagon is popular American rapper Meek Mill who has invested a hefty sum into the digital currency, saying he just got “tired of missing out”.

Meek Mill announced on social media that he has bought Dogecoin worth $50,000 (roughly Rs. 37 lakhs). With this purchase, even he is looking to ride some of these all-time-highs, especially with the attention that the cryptocurrency has been getting from Tesla and SpaceX CEO Elon Musk.

I just grabbed some doge I’m tired of missing out

Since he made the investment, the Philadelphia rapper is busy checking where Dogecoin is headed. Earlier today, he again posted a screenshot that showed the digital currency has risen a further 5.94 percent in value. But the chart also showed a very uneven movement trajectory for the currency. Possibly surprised, Meek Mill asked his Twitter followers to give him a “quick breakdown of why it’s moving” so randomly (fast).

His followers did not disappoint him. They came up with their suggestions and explained why the currency was showing rapid and zig-zag movements.

Everybody buying in goes up people start to sell goes down…

Some users linked it to Musk, who is set to appear on the popular Saturday Night Live (SNL) show, and Dogecoin investors believe he will again speak about it.

ELON MUSK IS PUTTING THDE GAS ON IT …. HE GONNA BE ON SNL THIS SATURDAY TALKING ABOUT IT ALSO

When Musk asked his social media followers for skit ideas for the show, many of them had suggested he should talk about Dogecoin, and the billionaire tycoon agreed.

Summin about The DOGEFATHER

Created in 2013 by software engineers Billy Markus and Jackson Palmer, the digital currency, like Bitcoin, offers recourse to the inadequacies of traditional banking systems. It was never meant to succeed and was used and traded for a long time as a joke.

House of the Dragon: First Look at GoT Prequel’s Cast in Costume