The 20-year-old photographer from Kolkata won the award for his photograph, No Escape from Reality

In the past two years, not a day has passed in Pubarun Basu’s life without him working on his photography skills. “I would either click or process pictures. It not only kept me engaged during the pandemic but also kept me sane.” The 20-year-old photographer from Kolkata recently won the Youth Photographer of the Year 2021 at the Sony World Photography Awards. “There were 3,30,000 entries from around 220 regions around the world. I am the first Indian to win this title. I am humbled by the recognition,” he says.

Pubarun submitted his award-winning photograph, No Escape from Reality, in July 2020. “It was during the lockdown and I had to find something from my surroundings for the competition. One evening, I was in my parents’ bedroom when I noticed the bright sunlight seeping through the window. The shadows of the iron bars fell on the curtain, and it made an illusion of a cage. I asked my mother to stand behind the curtain with her hands stretched out to touch the fabric. For me, it represents the feeling of being trapped in a moment or one’s reality.”

Pubarun was informed about the award in March. But he had to keep it a secret till the official announcement came out last week. “No one apart from my family knew and that was the toughest part.” The prize includes a certificate and photography equipment. “My work will also be featured in the annual photo book published by the organisation. Usually, there is a felicitation ceremony followed by an exhibition in London. It did not happen this year due to the pandemic.” This is his second time participating in the competition. “My first attempt was in 2019. Though my photograph was selected as a highlight by the editor, I did not win any award. That experience gave me a push to participate this year.”

Pubarun’s love for photography started at the young age of four. “My father, Pranab Basu is also a photographer, and I would experiment with his camera as a child. He gave me my first camera when I was 10. It was a basic model. I have been using my dad’s full-frame camera for the past five years,” he says. 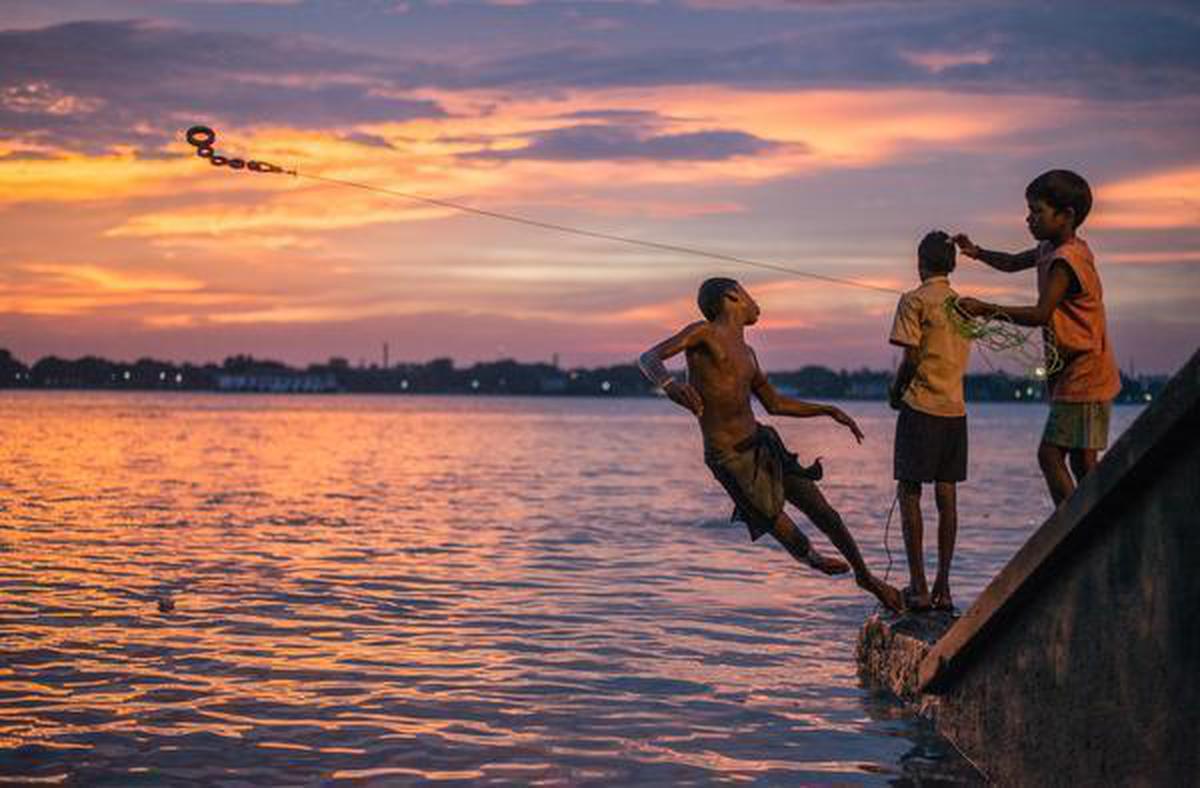 Most of Pubarun’s learning happened through trial and error. “I always had my father’s guidance. He has a collection of photography books that I have access to. Social media also helped. It gave me exposure to the works of photographers from around the world.”

During the lockdown, he undertook an online photography course organised by the Museum of Modern Art, New York. “It was very intense, and I learnt a lot about art photography from it.” His favourite photographers are Henri Cartier Bresson, Steve McCurry and Raghu Rai. “Their photographs make an impact and are also beautiful. I hope to narrate stories of the people in my area through my works. I also have plans to try my hand at film making in the future.”

Denial of responsibility! TechiLive.in is an automatic aggregator around the global media. All the content are available free on Internet. We have just arranged it in one platform for educational purpose only. In each content, the hyperlink to the primary source is specified. All trademarks belong to their rightful owners, all materials to their authors. If you are the owner of the content and do not want us to publish your materials on our website, please contact us by email – [email protected]. The content will be deleted within 24 hours.
Loading...
award winning photographer from kolkattaawardsBasuentertainment newsEntertainment updateKolkattaMeetnews update
0
Share