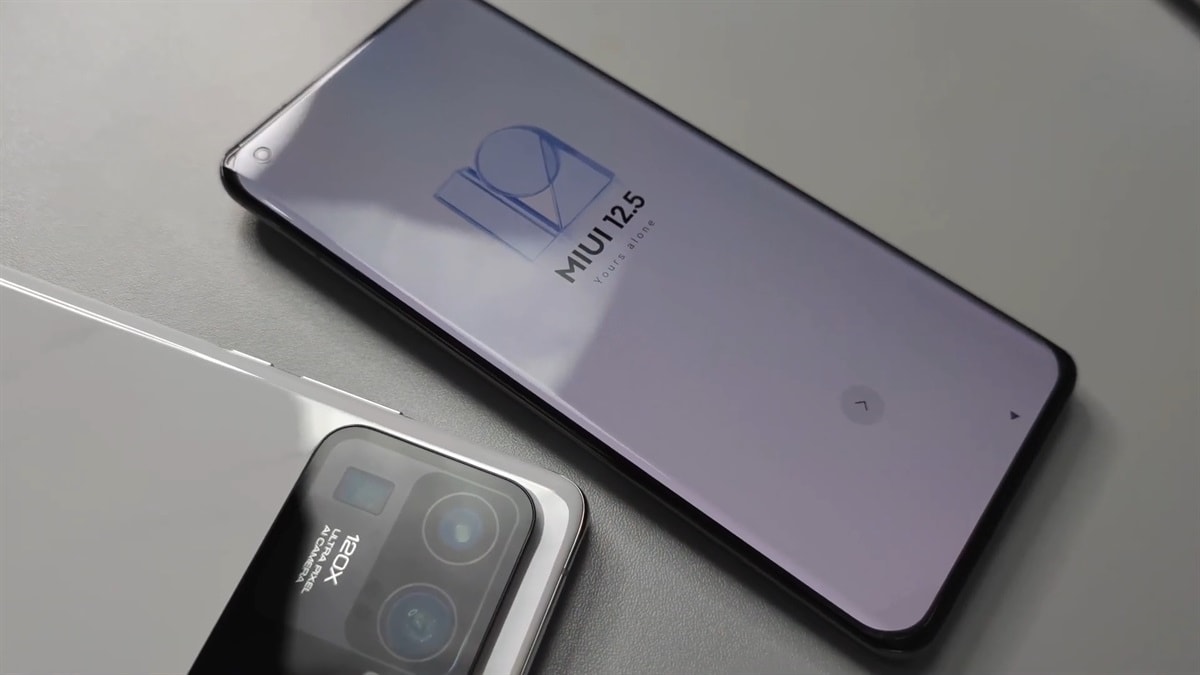 Mi 11 Ultra has purportedly received certification in Indonesia ahead of its official announcement. The new development comes just weeks after the rumoured Xiaomi phone allegedly appeared in a hands-on video. It is expected to debut as the top-end model in the company’s Mi 11 series that was introduced in late December. Mi 11 Ultra is speculated to go on sale in global markets — unlike the Mi 10 Ultra that debuted last year and was limited to the Chinese market.

The purported certification, however, doesn’t provide any further details about Mi 11 Ultra. But nonetheless, the hands-on video suggested that the phone could feature a 6.8-inch curved OLED display with WQHD+ resolution and 120Hz adaptive refresh rate. It is also likely to retain Qualcomm Snapdragon 888 SoC that debuted on Mi 11. Further, Mi 11 Ultra could come with 67W fast wireless and wired charging as well as support 10W reverse charging. The phone is also rumoured to have a 5,000mAh battery. It could also feature Corning Gorilla Glass Victus protection — just like Mi 11.

A tipster also recently suggested that Mi 11 Ultra would come with a 50-megapixel primary camera. It could be paired with a 48-megapixel wide-angle shooter and a 48-megapixel sensor with a periscopic telephoto lens on top.

Xiaomi has not yet revealed any details about Mi 11 Ultra. It is, thus, safe to consider this information with a pinch of salt.

Here’s What Hackers Are Really Doing With Your Info

Lea Tahuhu latest to miss out on White Ferns contract