Notice: amp_is_available was called incorrectly. `amp_is_available()` (or `amp_is_request()`, formerly `is_amp_endpoint()`) was called too early and so it will not work properly. WordPress is currently doing the `pre_get_posts` hook. Calling this function before the `wp` action means it will not have access to `WP_Query` and the queried object to determine if it is an AMP response, thus neither the `amp_skip_post()` filter nor the AMP enabled toggle will be considered. It appears the theme with slug `publisher` is responsible; please contact the author. Please see Debugging in WordPress for more information. (This message was added in version 2.0.0.) in /home/runcloud/webapps/techilive/wp-includes/functions.php on line 5313
 Mi Mix Fold: Xiaomi announces price, release date, and specs of its first foldable phone - TechiLive.in 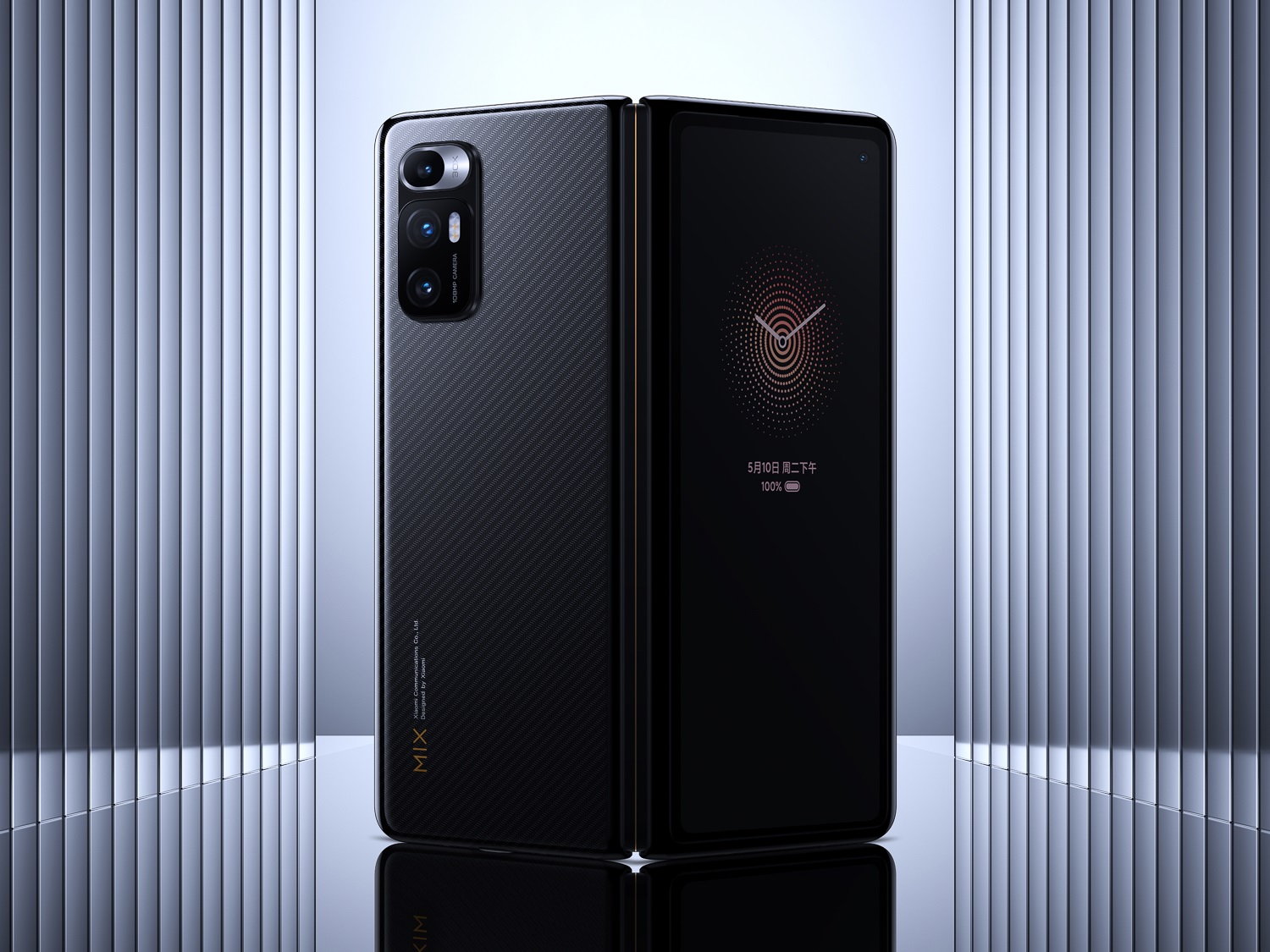 Xiaomi introduced its first foldable phone at its 2021 spring hardware launch event on Tuesday in Beijing, China. The Mi Mix Fold is the first device in the Mi Mix series since the Mi Mix 3 5G launched in 2019, and as the name suggests, it is equipped with a flexible display that opens like a book, similar to Samsung’s Galaxy Fold.

Xiaomi explains in a press release that the Mi Mix Fold has a U-shaped hinge design which will improve the weight and reliability of the folding mechanism. In fact, the weight is said to be reduced by 27% compared to other foldables, although Xiaomi does not name any specific models. The phones endured 200,000 folds in reliability testing and also managed to survive up to 1 million folds in extreme reliability testing.

The standout feature of the Mi Mix Fold is clearly its internal display. The flexible 8.01-inch WQHD+ resolution OLED display is not only the largest foldable display on the market, but it’s also larger than some tablets (iPad mini). Xiaomi says the display is capable of reaching 900 nits of peak brightness and 600 nits of overall brightness, and features a 4,300,000:1 color contrast ratio, Dolby Vision, HDR10+, and DCI-P3 color gamut.

Beyond a flexible display, the Mi Mix Fold also comes with a 6.52-inch external AMOLED display which is also larger than any other foldable’s external display. It has a 90Hz refresh rate, 180Hz touch sampling rate, and HD+ resolution, as well as 900 nits peak brightness, 700 nits overall brightness, and HDR10+ support.

In another first, the Mi Mix Fold will feature a quad-speaker setup with dual 1216 speakers positioned on either side of the screen. Xiaomi says that the sound level can go up to 40% higher than the Mi 10 Pro, and that the Mi Mix Fold will follow in the Mi 11’s footsteps with tuning from SOUND BY Harman Kardon. Xiaomi also claims that the Mi Mix Fold is the first-ever smartphone to have true panoramic surround sound, using its quad-speaker algorithm array to realize 3D spatial audio field playback and build a new layer of sound atop the standard dual-speaker setup.

The high-precision motor in the camera allows for 3X optical zoom, up to 30X telephoto zoom, and a minimum focus distance of 3cm. The Mi Mix Fold has a 108MP main camera and a 13MP ultra-wide angle camera. As for the rest of the Mi Mix Fold’s specifications, it features a Snapdragon 888 processor, 5,020mAh battery with 67W fast charging, 3,200MHz LPDDR5 storage, 5G support, and the MIUI 12 OS based on Android 10.