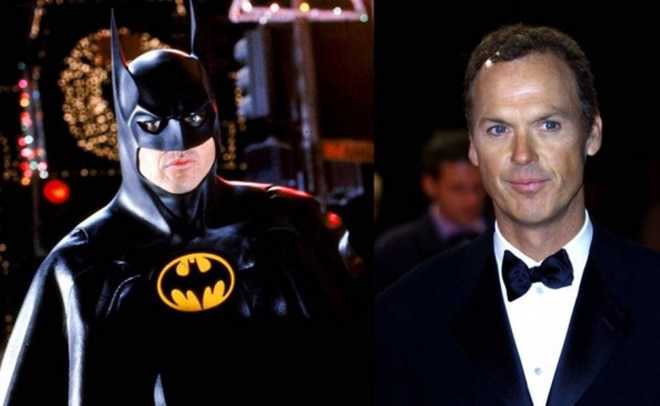 Michael Keaton still fits into his Batsuit after 30 years

Batman star Michael Keaton has shared that he can still fit into his costume having last played the caped crusader in 1992.

The 70-year-old actor, who played the caped crusader in 1989 film ‘Batman’ and 1992 follow-up ‘Batman Returns’, has revealed the suit surprisingly still fits.

During an appearance on ‘The Late Show With Stephen Colbert’, he spoke about reprising his iconic role in ‘The Flash’ and said that not only has he already tried his old costume but it didn’t require any alterations whatsoever, reports femalefirst.co.uk.

He said of trying on the Batsuit, “I’ve already done it”, before insisting that no alterations were needed out as his physique is “in the same dimension” as it was in 1992.

The actor recently said the key to playing a real-life person on screen is to present a “version of what they are telling you”.

He is currently playing mediator Kenneth Feinberg in the Netflix drama ‘Worth’. Keaton had previously portrayed journalist Walter “Robby” Robinson in the 2015 Oscar-winning ‘Spotlight’, as well as producer Robert Weiner in 2002 war drama ‘Live from Baghdad’.

He feels the thing to avoid is doing an “impression” of the person you are portraying.

“So, at some point you have to be a version of what they tell you, at least I do! Otherwise you’re trying to do an impression and you never want to do an impression. They’re both Boston region guys Robbie and Ken.” Keaton added: “So it does help to get into the groove of what do you ask a real person, a person who really existed. I’d done this before with Robert Weiner when I did ‘Live in Baghdad’.

“He’s living on a barge in Paris on the Seine so that’s pretty cool and I had to go and hang out with him for a while. It helps when you do one of them because then you get to know what questions to ask. Almost everything surprised me!” IANS

Denial of responsibility! TechiLive.in is an automatic aggregator around the global media. All the content are available free on Internet. We have just arranged it in one platform for educational purpose only. In each content, the hyperlink to the primary source is specified. All trademarks belong to their rightful owners, all materials to their authors. If you are the owner of the content and do not want us to publish your materials on our website, please contact us by email – [email protected]. The content will be deleted within 24 hours.
Batsuitentertainment newsEntertainment updatefitsKeatonMichaelnews updatetechi live
Share