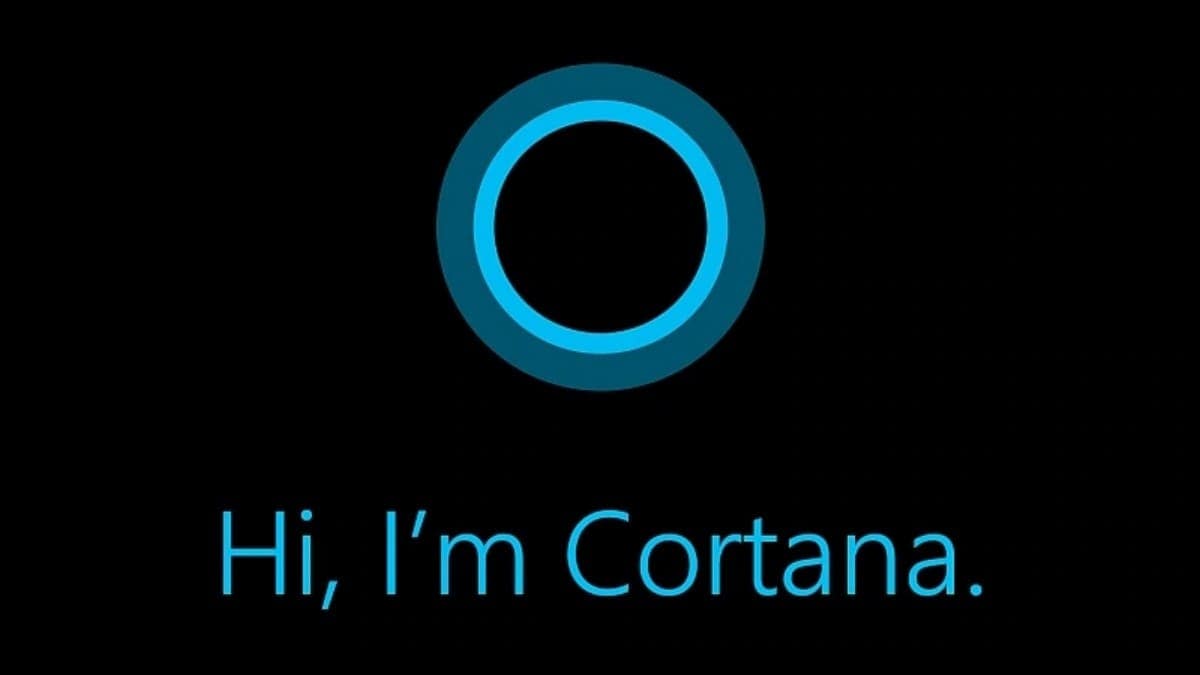 Microsoft Discontinues Its Cortana Virtual Assistant for Android and iOS

Cortana mobile app for Android and iOS has been discontinued by Microsoft. The planned shutdown of Cortana, Microsoft’s voice-based virtual assistant, was announced in July 2020. Users will no longer be able to access their reminders, lists, etc., within the app. They can, however, access the created content through Cortana on Windows. Microsoft had also ended support for Cortana integration in the Harman Kardon Invoke speaker in January 2021.

A Microsoft support page says that the mobile app was discontinued on March 31. Users can still access Cortana reminders, lists, tasks, etc., through Cortana in Windows. All the content can also automatically be synced to the Microsoft To Do app, which users can download for their Android and iOS devices.

The shutdown of the Cortana voice assistant mobile app was announced last year in July. Microsoft had said that it would drop support for all third-party Cortana skills in September and Cortana voice assistant support for Android, iOS, and a few other platforms in early 2021. The plan to drop Cortana service integration in the Harman Kardon Invoke speaker by January 2021 was also part of the July announcement.

After ending support for Cortana integration in the Harman Kardon Invoke speaker, Microsoft announced that it has created a Bluetooth-enabled device transition plan. It said that customers who receive a firmware update from Harman Kardon in early 2021 will still be able to continue listening to music, podcasts, and radio stations on their Invoke devices via Bluetooth, but Cortana will no longer be accessible on the device. Microsoft also said that Invoke speaker owners who used Cortana between July 31, 2019 and July 31, 2020 were also eligible for a $50 (roughly Rs. 3,700) Microsoft Store gift card, which is redeemable up to July 31, 2021.