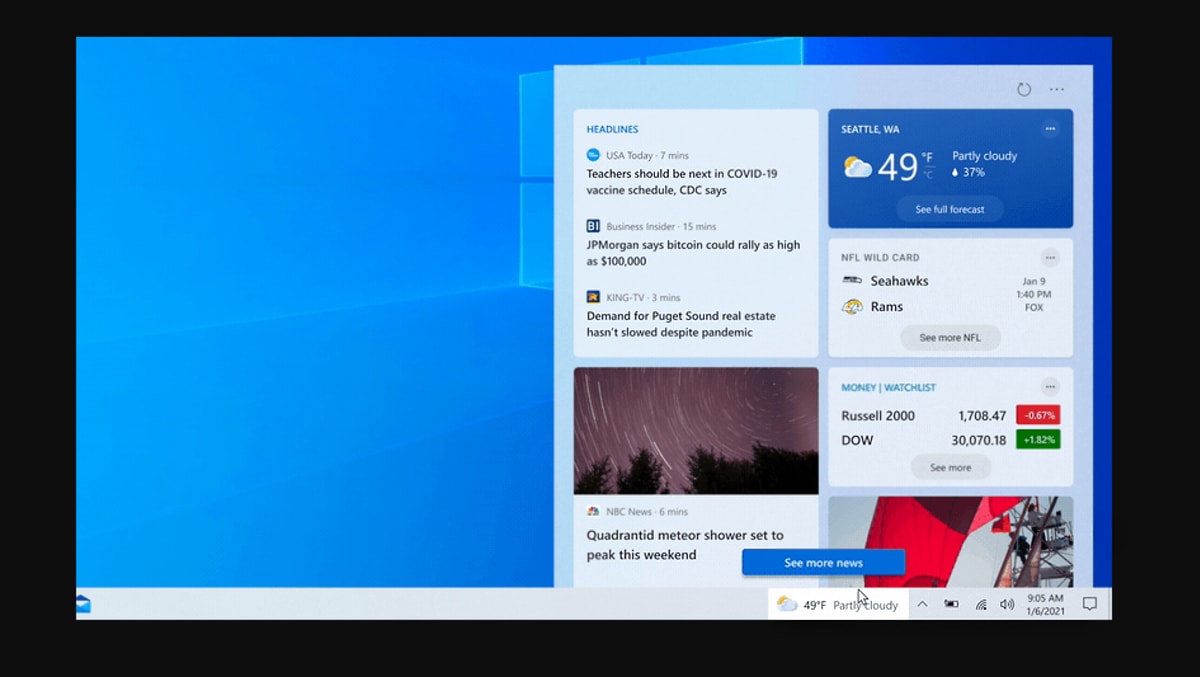 Microsoft Windows 10 printer crash bug has been fixed with a patch that is now available for download. After the previous Windows 10 update some users’ systems would crash with a blue screen error when trying to take a printout. This was not a widespread issue, being limited to specific printers and apps, but this seems to have been fixed now with an out-of-band update that Microsoft has released.

Microsoft released the March 2021 cumulative update last week for Windows 10, but then users started to complain about system crash issues when trying to take printouts. Windows Latest reported last week that users on Windows 10 version 20H2, 2004, 1909, and 1803/ 1809 were affected by this issue, and that Microsoft has said any device running Windows 10 will be offered the update.

The company’s out-of-band update that comes with build number 18363.1441 fixes this issue.

The changelog for the update reads, “Updates an issue that might cause a blue screen when you attempt to print to certain printers using some apps.” As mentioned, it does not specify which printers or apps were affected. The changelog further says that the issue “might generate the error APC_INDEX_MISMATCH”.

Microsoft also recommends users to install the latest servicing stack update (SSU) before installing this out-of-band update. To install this update, head to Settings > Update & Security > Windows Update. In the Optional updates available area, you should see an option to download and install the update. Once updated, the blue screen error when using some printers should be fixed.

PS5 vs Xbox Series X: Which is the best “next-gen” console in India? We discussed this on Orbital, our weekly technology podcast, which you can subscribe to via Apple Podcasts, Google Podcasts, or RSS, download the episode, or just hit the play button below.