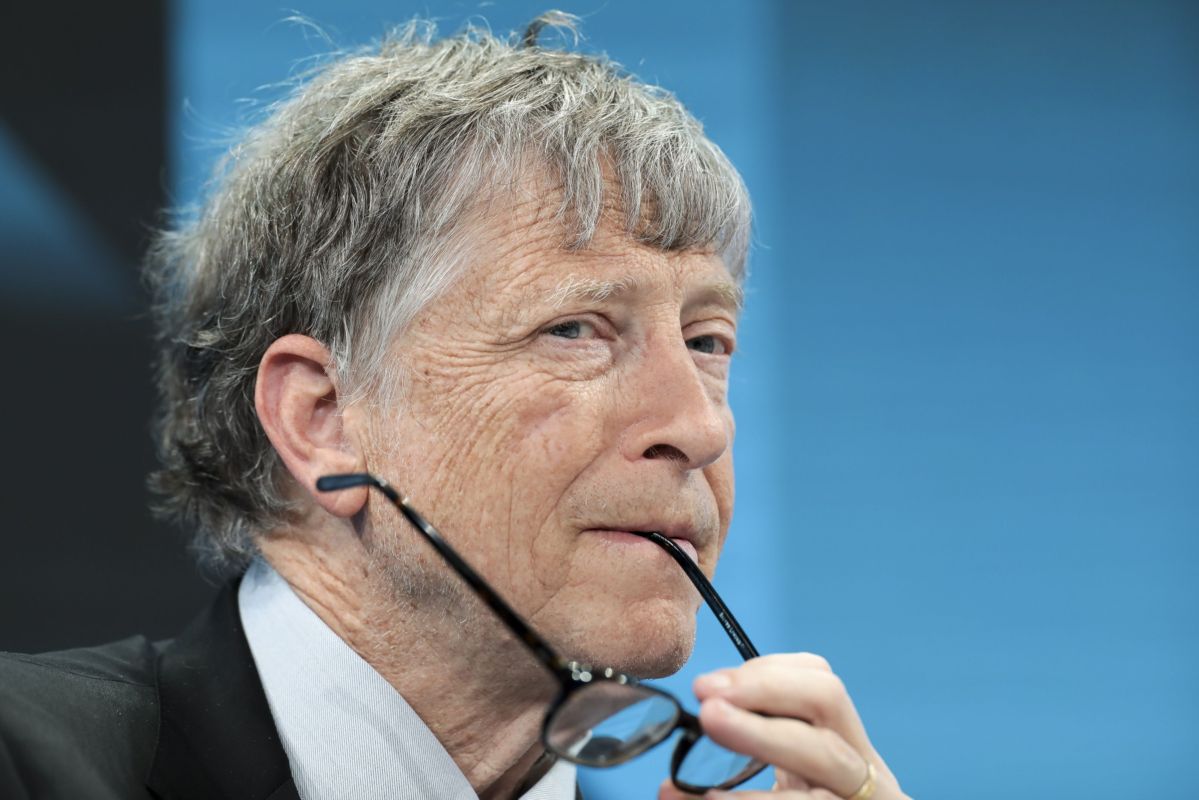 Microsoft Said to Have Probed Bill Gates Over Relationship with Employee

Bill Gates left the Microsoft board in 2020 as the board pursued an investigation into the billionaire’s romantic relationship with a female employee, the Wall Street Journal reported Sunday.

The founder and former head of the US technology giant stepped down as board chair in March 2020.

“Microsoft board members decided that Bill Gates needed to step down from its board in 2020 as they pursued an investigation into the billionaire’s prior romantic relationship with a female Microsoft employee that was deemed inappropriate,” the Journal reported, citing people close to the matter.

This was “an affair almost 20 years ago which ended amicably,” a spokeswoman for Gates told the Journal.

According to the spokeswoman, Gates left Microsoft to focus more on his philanthropic organisation, the Bill and Melinda Gates Foundation.

Gates and his wife Melinda, who co-founded their charity two decades ago to battle global poverty and disease, announced their divorce on May 3 after 27 years of marriage.

A spokesperson for Microsoft told AFP that the company was alerted in the second half of 2019 that “Bill Gates sought to initiate an intimate relationship with a company employee in the year 2000. A committee of the Board reviewed the concern, aided by an outside law firm, to conduct a thorough investigation.”

The employee, an engineer, claimed in a letter to have had a sexual relationship with Gates “over years,” the Journal reported.

According to the Journal, some board members also asked about links between Gates and disgraced financier Jeffrey Epstein, who killed himself in jail in 2019 while awaiting trial for allegedly trafficking minors.

Gates’s team assured the board the Microsoft founder had met Epstein for “philanthropic reasons” and “regretted doing so,” the Journal said.

Gates, who founded Microsoft in 1975, stepped down as the company’s CEO in 2000, saying he wanted to focus on his foundation.

He left his full-time role at Microsoft in 2008.

His seat as board director, which he left in March 2020, was the last position that officially linked him to the company.

Loading...
Denial of responsibility! TechiLive.in is an automatic aggregator around the global media. All the content are available free on Internet. We have just arranged it in one platform for educational purpose only. In each content, the hyperlink to the primary source is specified. All trademarks belong to their rightful owners, all materials to their authors. If you are the owner of the content and do not want us to publish your materials on our website, please contact us by email – [email protected]. The content will be deleted within 24 hours.
Billbill and melinda gates foundationbill melinda gates divorce microsoft board investigation relationship employee 2000 bill gatesEmployeegadget updateGatesmelinda gatesMicrosoft
0
Share

Roger Federer says he expects battle to get back to the top tier of sport ahead of ‘comeback’-Sports News , Firstpost