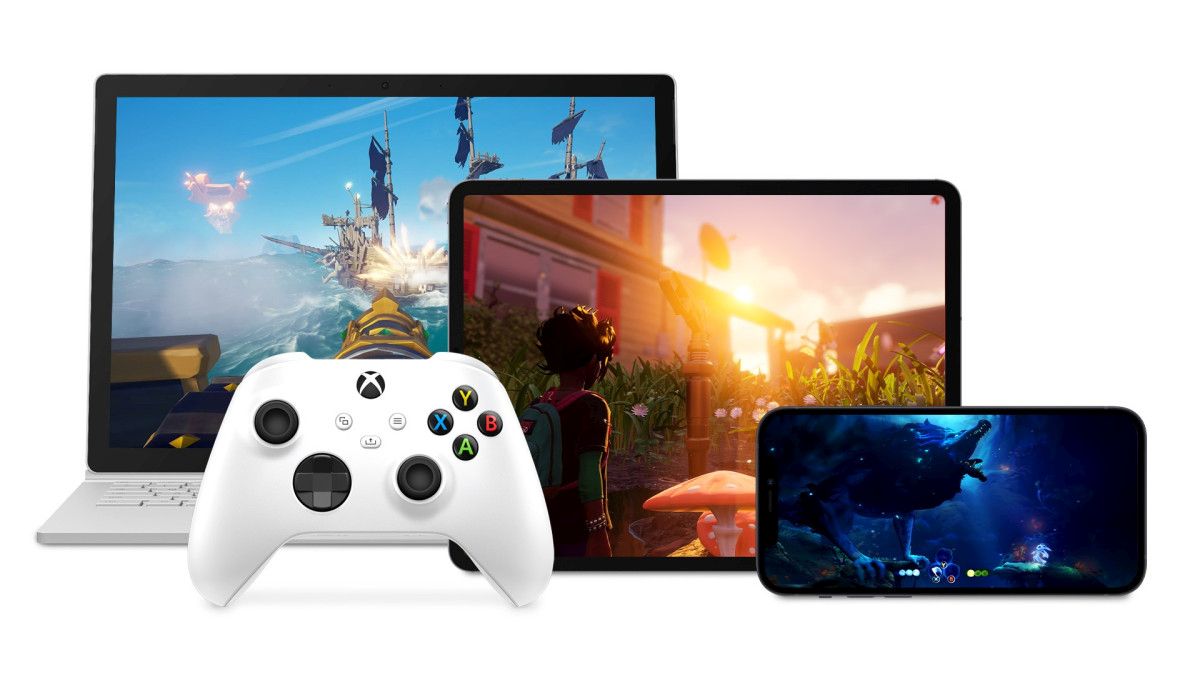 Microsoft xCloud Arrives on iOS and PC as Invite-Only Beta

Microsoft’s gaming division Xbox will roll out a beta version of its cloud gaming service on Web browsers of Windows 10 PCs and Apple’s iPhone models and iPad devices starting today.

The feature will enable users to play over 100 Xbox Game Pass titles on Microsoft’s Edge, Google’s Chrome, or Apple’s Safari Internet browsers on their devices instead of using a video game console, easing access to gaming irrespective of location and device.

The beta version will only be available for select Xbox Game Pass Ultimate members, who will be sent an invite, said Catherine Gluckstein, head of Xbox’s cloud gaming service in a blog post on Monday.

In September last year, Microsoft had launched its Xbox cloud gaming service priced at $1 (roughly Rs. 70) for new users’ first month, in a major drive to attract casual gamers with the promise of cutting ties to the living room and as competition with Sony heats up.

Last month, Microsoft announced that Xbox Live Gold membership will not be required to play free-to-play multiplayer games. The company shared the development through its Xbox Insider programme release note as part of the latest Alpha Skip-Ahead update. The OS update that is currently being tested has been released for Xbox Insiders and brings some fixes, along with making free-to-play multiplayer games work without Xbox Live Gold membership. Additionally, features like Party Chat and Looking for Groups will not require the Gold membership.

Best Webcams for PC and Laptop on Amazon for 2021 – TechEngage