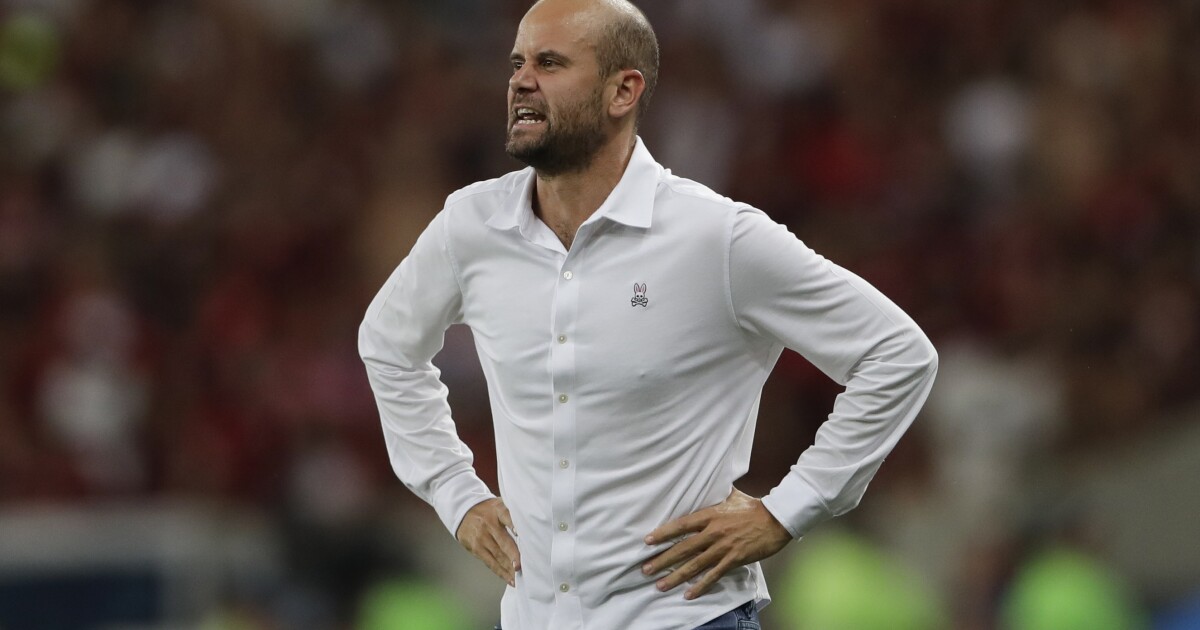 When Charlotte FC joins MLS next season, it will become the 28th team, continuing a wave of expansion that has seen the league double in size since 2008. And it will have little time to get acclimated since it will host the Galaxy, the most decorated franchise in MLS history, in its first home game on March 5.

The Galaxy will open the season at home before traveling to North Carolina for its second game. Charlotte will open its inaugural season on the road. The MLS home openers are expected to be announced next week.

“After almost two years of waiting to have a schedule that finally has games on it, this is really the first real announcement that solidifies that we are only four months away from our first home match,” team president Nick Kelly said. “Forever, it was ‘next year,’ ‘two years from now.’ That was such a far-distant future.

“Now we actually have a firm date of when the stadium is going to be open when fans will be in the building and when the team will be on the pitch. This really is the first signal that we’re almost there.”

The team, which will play in Bank of America Stadium, the city’s 75,000-seat NFL venue, has already sold more than 15,000 season tickets. And during the first home game, those fans will see Javier “Chicharito” Hernández and the five-time MLS champion Galaxy.

“It’s a huge opportunity to test ourselves, on day one. More importantly, they bring a tradition, both on and off the pitch, that we aspire to get to,” Kelly said. “[The] Galaxy have developed themselves into a global brand. We hope this match sets the bar high for our first game at Bank of America Stadium, and hopefully that is the expectation our fans have for us moving forward.”

With Charlotte joining the league, MLS will realign its two 24-team conferences, with Nashville moving from the east to the west. Because next year’s World Cup in Qatar will kick off in late November, the MLS season will start the weekend of Feb. 26 and run through Oct. 9, followed by a three-week playoff tournament. The MLS Cup final is scheduled for Nov. 5.

Denial of responsibility! TechiLive.in is an automatic aggregator around the global media. All the content are available free on Internet. We have just arranged it in one platform for educational purpose only. In each content, the hyperlink to the primary source is specified. All trademarks belong to their rightful owners, all materials to their authors. If you are the owner of the content and do not want us to publish your materials on our website, please contact us by email – [email protected]. The content will be deleted within 24 hours.
CharlotteexcitedexpansionGalaxyhomehostMLSnews update
Share

We know better than to allow Facebook to control the metaverse