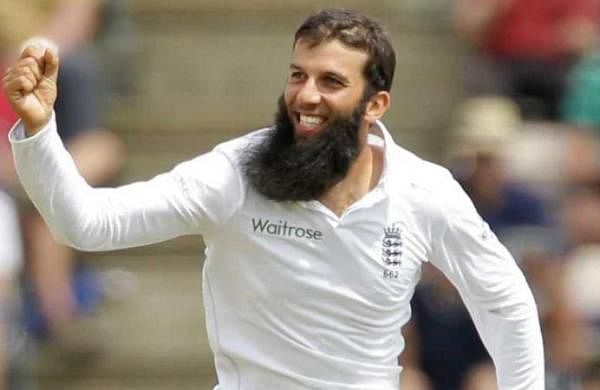 CHENNAI: Ahead of their fifth Test against England in Manchester last year, India, who was leading the series 2-1 then, were the clear favourites despite the Covid positive cases in the camp. Rohit Sharma was in the form of his life, with ample support from his partner KL Rahul. Jasprit Bumrah and Mohammed Siraj were out bowling the home attack and momentum was with the tourists.

However, as they return to play the one-off Test that was postponed, this time at Edgbaston starting Friday, a lot has changed for both the teams. Ben Stokes and Brendon McCullum have taken over England as captain and coach while Rohit and Rahul Dravid have become their Indian counterparts.

While India hasn’t played the longer format since early 2022, the hosts are coming off a 3-0 series win against New Zealand at home. Added to the fact that Rahul is injured and their designated captain Rohit has tested positive for Covid for the second time as latest as Wednesday.

Considering all this, England all-rounder Mooen Ali believes that the hosts will start as favourites before the Test. “If this series was finished last year, India would have won 3-1, but now, I feel the way England have played I think India might be slightly undercooked, due to the lack of cricket in England,” said the all-rounder in an interaction facilitated by Sony Sports Network on Tuesday.

“If anything, England in my opinion will be the favourites. Three very good Test matches (against New Zealand) and the way they are playing, they are very confident compared to last year. Their mindset has changed and they’re playing positive cricket…. (for India) No KL Rahul, who played brilliantly last year, and potentially no Rohit Sharma. So England have to be the favourites,” he said.

Crediting McCullum and Stokes for the change in the way England approached Tests, especially in the batting department in the series against New Zealand, Moeen said that the mindset has been exciting. “In my opinion, Ben Stokes is showing that it is okay to get out playing shots and England do need a bit of that. There will be bad days, of course, but there were many bad days that were happening, there weren’t any good days anyway,” said the off-spinning allrounder who is open for a comeback from Test retirement under the new team management.

“They are playing in a positive way… I would say it would be a very close game,” said Moeen who seemed to prefer both Ravindra Jadeja and Ravichandran Ashwin in the playing XI. “The conditions here have been extremely dry over the last four/five weeks. The weather has been amazing and it will definitely spin.”

India vs England one-off Test will be telecast live on Sony Sports Network.

Denial of responsibility! TechiLive.in is an automatic aggregator around the global media. All the content are available free on Internet. We have just arranged it in one platform for educational purpose only. In each content, the hyperlink to the primary source is specified. All trademarks belong to their rightful owners, all materials to their authors. If you are the owner of the content and do not want us to publish your materials on our website, please contact us by email – [email protected]. The content will be deleted within 24 hours.
AlicallsEdgbastonenglandFavouritesIndia-England TestJasprit Bumrahkl rahul
Share

Breakthrough in Soil Health and Agriculture