Notice: amp_is_available was called incorrectly. `amp_is_available()` (or `amp_is_request()`, formerly `is_amp_endpoint()`) was called too early and so it will not work properly. WordPress is currently doing the `pre_get_posts` hook. Calling this function before the `wp` action means it will not have access to `WP_Query` and the queried object to determine if it is an AMP response, thus neither the `amp_skip_post()` filter nor the AMP enabled toggle will be considered. It appears the theme with slug `publisher` is responsible; please contact the author. Please see Debugging in WordPress for more information. (This message was added in version 2.0.0.) in /home/runcloud/webapps/techilive/wp-includes/functions.php on line 5313
 Money Heist Season 5, The Witcher Season 2 Slated for Second Half of 2021 - TechiLive.in 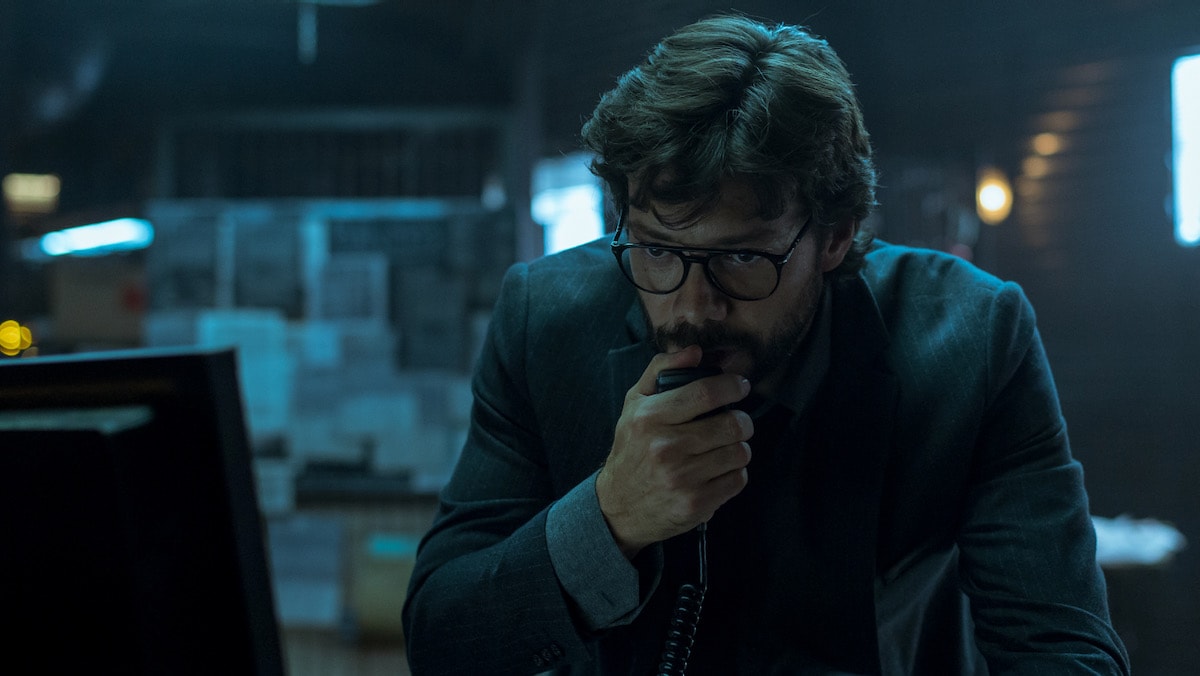 Money Heist Season 5, The Witcher Season 2 Slated for Second Half of 2021

The Witcher season 2, Cobra Kai season 4, Chris Hemsworth-led Escape from Spiderhead, and Red Notice starring Dwayne Johnson, Ryan Reynolds, and Gal Gadot will all premiere in Q4 2021 (that’s October to December), Netflix has announced. At its quarterly earnings call on Tuesday, Netflix co-CEO and chief content officer Ted Sarandos said some of these titles were planned to debut earlier but have undergone delays due to the ongoing coronavirus pandemic. The second half of 2021 will also bring Money Heist season 5, Sex Education season 3, You season 3, Kartik Aaryan-led Dhamaka, and Don’t Look Up with Leonardo DiCaprio, Jennifer Lawrence, Cate Blanchett, Timothée Chalamet, and Meryl Streep.

“What happened, I guess, in the first part of this year is a lot of the projects we’d hoped to come out earlier did get pushed because of the post-production delays and the COVID delays in production,” Sarandos said in response to a question on Netflix’s 2021. “And we think we’ll get back to a much steadier state in the back half of the year and certainly in Q4 where we’ve got the returning seasons of some of our most popular shows like The Witcher, You, and Cobra Kai as well as a big temple movie that came to market a little slower than we’d hope like Red Notice with The Rock and Ryan Reynolds and Gal Gadot, and Escape from Spiderhead with Chris Hemsworth, a big event content.”

The other Netflix original announcements were revealed in its letter to shareholders, where Netflix claimed that it anticipates re-accelerating membership growth in the second half of 2021 thanks to what it believes “a very strong back half slate.” This includes the aforementioned Money Heist season 5 (the show’s final season), Sex Education season 3, and You season 3. The (American) movie side of things is usually heavy in the second half of a year anyway due to the Oscars, though films like Red Notice and The Kissing Booth 3 aren’t what you’d call Oscar bait. Though that’s certainly true of Don’t Look Up, that finds Adam McKay assembling a murderer’s row of stars.

Production on Don’t Look Up ran from November 2020 to February 2021. You season 3 also began filming in November last year and might wrap next month — it was originally planned to finish in April but was delayed by two weeks in February 2021 due to COVID-19 surge. Sex Education season 3 wrapped filming towards the end of March. Money Heist season 5 was said to be still filming as of last week. Dhamaka got a teaser at the start of March. Escape from Spiderhead and Red Notice have finished production. Cobra Kai season 4 began filming in February, a couple of months after all three seasons arrived on Netflix. The Witcher season 2 wrapped production earlier in April.

Facebook Messenger Users Hit by Scammers in Over 80 Countries: Report

What Are the Best Fitness Apps, Gadgets, and Gear?