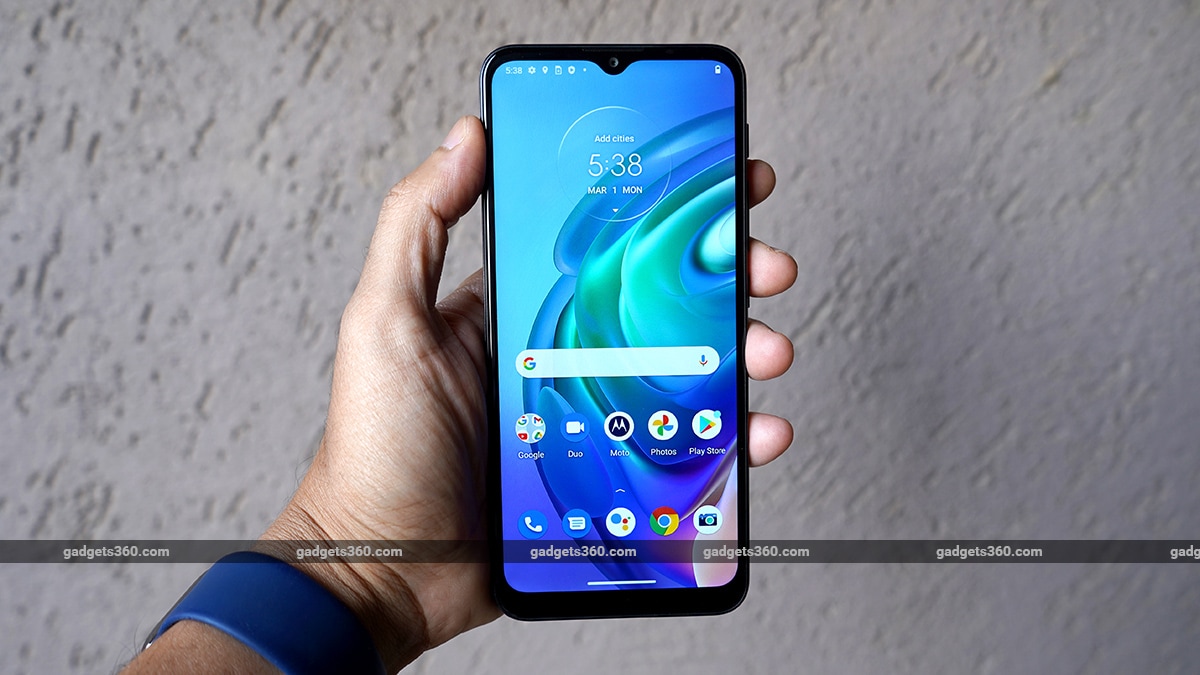 The new Motorola Moto G10 Power and Moto G30 mark the 10th generation of the company’s G-series. You can read about our first impressions of the Moto G30 right here, and as for this article, we’ll be focusing on the Moto G10 Power. The highlight of this smartphone is its massive 6,000mAh battery. Not only that, Motorola also bundles a 20W fast charger in the box, which isn’t something we see too often at its asking price of Rs. 9,999. It’s time to see how good a first impression this phone manages to make on me.

The Moto G10 Power is a fairly large phone, once you take it out of the deceptively compact packaging. The large battery is definitely felt in its weight (220g) and thickness (9.89mm). The Aurora Grey colour that I got looks interesting, but I think the Breeze Blue trim will look more appealing to many people. The back of the all-plastic body has a wavy pattern, which gives the phone some character and also aids in handling it.

The buttons on the left are a bit soft and not very clicky. You get a dedicated Google Assistant button above the volume rocker, which is a bit out of reach. Perhaps placing it on the opposite side would have been more ergonomic. One feature that isn’t often found in entry-level smartphones is an IP rating. The Moto G10 Power is IP52 rated against water damage, which is good to see. The phone has a USB Type-C port at the bottom and a headphone jack on the top.

The Moto G10 Power features a 6.5-inch HD+ IPS display, which is decent but not great. Right off the bat, you’ll notice jagged edges around icons and a bit of colour banding in the stock wallpapers — all signs of a display resolution stretched beyond its comfort zone. I also noticed that the display does wash out slightly when used outdoors in daylight, even with the brightness maxed out. It’s not uncommon to see companies compromising on display panels in this segment, but it’s just very easily noticeable on the G10 Power.

Motorola uses a near-stock version on Android 11 with only a little of its own flair, such as the Moto app. This app lets you enable all the classic Motorola gestures such as a double-chop action to activate the flashlight, or quickly launching the camera by twisting your wrist twice. You also get Peek Display, which lets you interact with notifications without turning the screen on, and the ability to customise the fonts, colours, etc. Game Time lets you block notifications, etc when playing a game. Overall, it’s a very useful app to have especially on a phone with a near-stock Android skin. The Moto G10 Power also features ThinkShield for Mobile, which is said to be an end-to-end security layer baked into the OS.

The Moto G10 Power uses a modest Qualcomm Snapdragon 460 SoC which, so far, is doing a decent job of handling Android. Only a single configuration has been launched in India, with 4GB of RAM and 64GB of storage. There’s also a rear-mounted fingerprint sensor, embedded in the Motorola logo.

On paper, the Moto G10 Power has a pretty decent 48-megapixel primary camera, with an f/1.7 aperture and pixel binning technology. You also get 8-megapixel ultra-wide, 2-megapixel macro, and 2-megapixel depth cameras. There’s an 8-megapixel selfie camera. The camera app is well designed and there are quite a few shooting modes for both stills and video. It’s hard to rate the camera quality given the short time I’ve used this phone, so do check back for the full review to know just how reliable the cameras are on the Moto G10 Power. 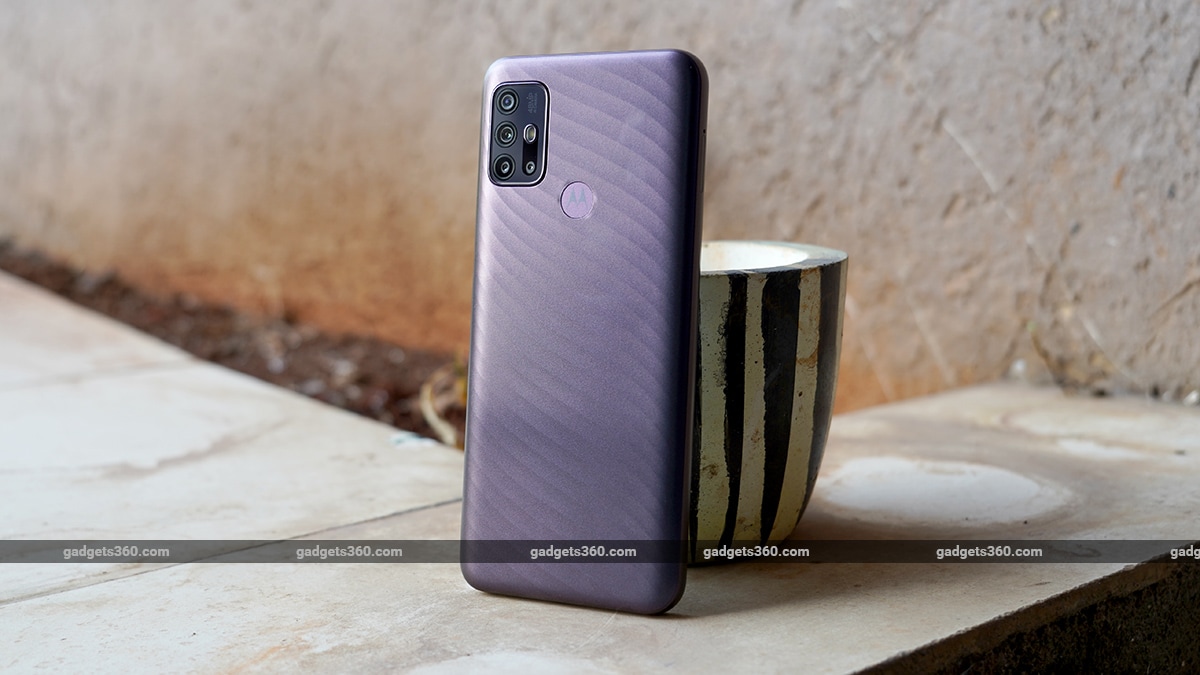 Motorola’s Moto G10 Power seems like a very interesting option at around the Rs. 10,000 price point, for those looking for a large battery and an ad-free version of Android 11. However, spending a bit more money also opens up the floodgates to much more powerful and feature-rich offerings such as the Poco M3 (Review) and Xiaomi Redmi Note 10.

Is the Moto G10 Power really able to hold its own against the diverse options available for just a little more money? We’ll know for sure once I’ve tested it thoroughly in the full review, coming up soon.