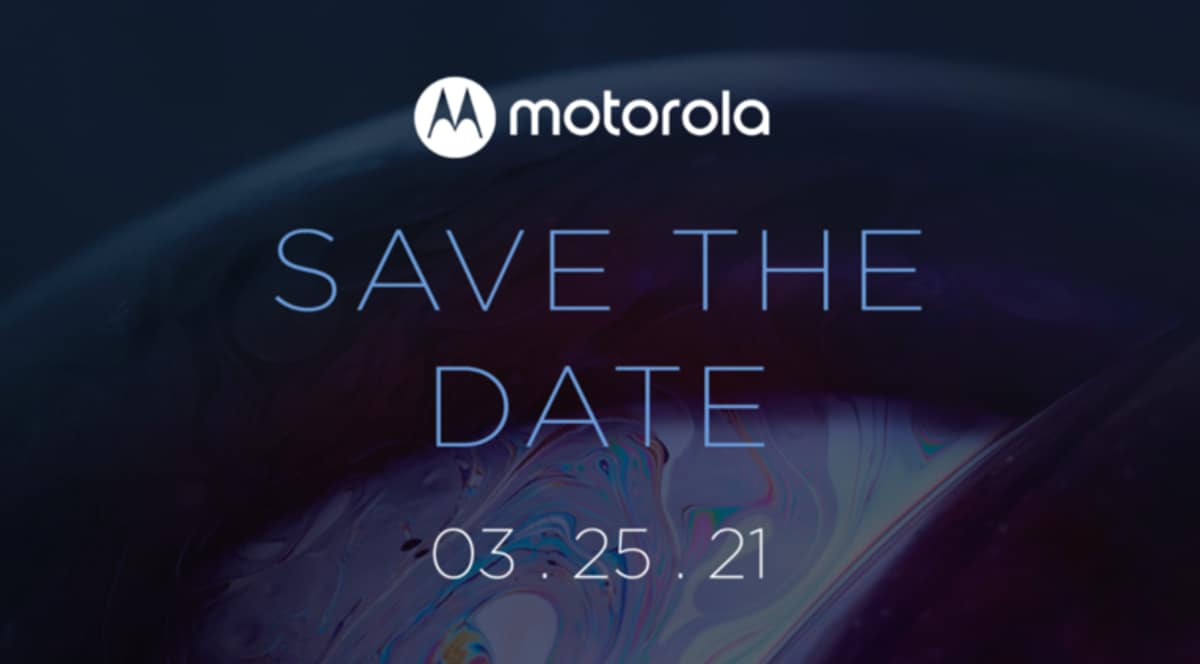 Moto G100 may launch globally on March 25. A new leak seems to suggest that Motorola is gearing up to host a launch event on March 25 and it is largely anticipated to unveil Moto G100 at the occassion. The phone was spotted in renders just a day ago. Motorola had earlier teased the arrival of a new phone with the Snapdragon 870 SoC. Moto G100 is largely reported to be a rebadged version of the Motorola Edge S that has already debuted in China in January this year.

TechnikNews’ Nils Ahrensmeier tweeted a ‘Save the Date’ poster of an upcoming Motorola event on March 25. He seems to suggest that this upcoming event will see the launch of Moto G100, which is likely given the leaks in the recent past. There has been no official announcement from Motorola yet. If there is indeed an event scheduled for next week, the company is expected to announce it in an official capacity soon.

Motorola has already released a teaser that gave us glimpses of an upcoming new phone. The teaser confirmed that the upcoming phone may be powered by the Snapdragon 870 SoC and have a side-mounted fingerprint sensor. The phone is also seen to have a USB Type-C port, a 3.5mm audio jack, and a speaker grille on the bottom edge. The phone in the teaser looks very similar to the Motorola Edge S that was launched in January in China, and there have been reports of the phone launching in the global market as the Motorola G100.

Even the renders that were leaked yesterday lend more weight to the claim of Motorola G100 being a rebrand of the Edge S. The phone is seen to sport a dual selfie camera setup, a side-mounted fingerprint scanner, and quad rear cameras at the back. It is very similar to what the Motorola Edge S looks like in China. With so many leaks coming out in succession, Motorola should make an official announcement soon.