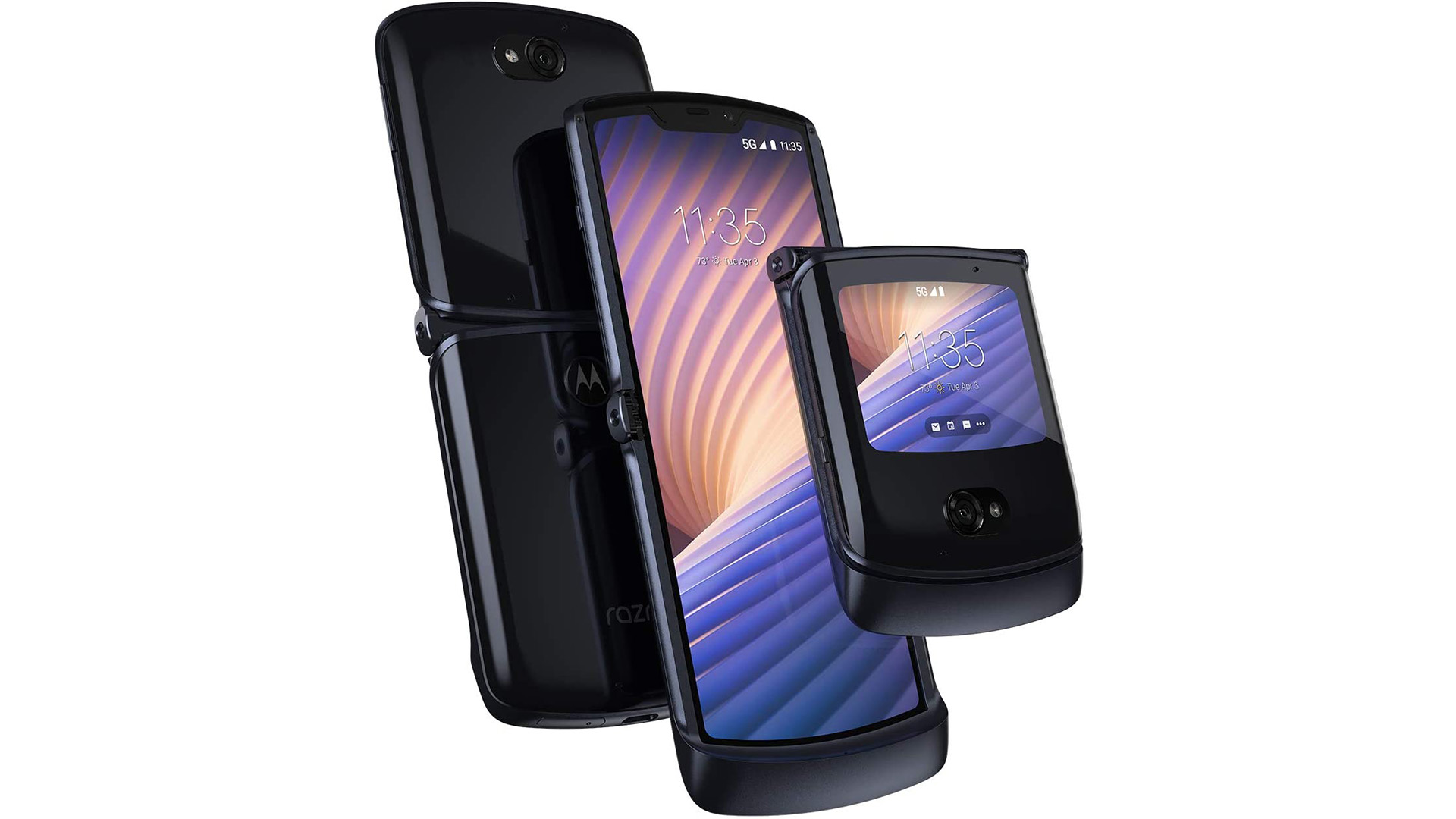 Samsung dominates the foldable market right now with the Galaxy Z Fold 3 and Z Flip 3. But Samsung is about to face increased competition in the foldable landscape, as more Chinese phone makers are preparing to launch their own. We’ve seen two new Fold 3 rivals in recent months: The Oppo Find N and the Honor Magic V. But the Flip 3 is about to get a new rival as well if the latest Motorola Razr 3 rumors are accurate. And the Motorola Razr 3 might finally feature the flagship specs we’ve always wanted from the company’s foldables.

The first Lenovo filp foldable was a flop

Lenovo revived the Razr line in early 2020 with its foldable Motorola Razr. It followed up with the 5G version a few months later. That’s why the next model will apparently be called the Motorola Razr 3. Fans of the original Razr series were excited by the prospect. But as soon as that nostalgia wore off, it became evident that the Razr wasn’t going to be a major threat to Samsung.

It didn’t help that Samsung’s first-gen Flip was already a much better handset than the original Fold. Compared to the Motorola Razr, it featured better specs. It also offered greater durability.

Lenovo then upgraded the Motorola Razr, releasing a 5G version with a better System-on-Chip. But the phone still featured a mid-range processor in the Snapdragon 765.

Lenovo went back to the drawing board, and the third time might be the charm. The new Razr foldable will reportedly feature significantly higher specifications than its predecessors. A few design tweaks might also be in order for the next-gen Razr model.

According to XDA, the Motorola Razr 3 will feature Qualcomm’s brand new Snapdragon 8 Gen 1 SoC that will power several 2022 Android flagships. The Galaxy S22 series will also make use of the same SoC.

When it comes to cameras, the Motorola Razr 3 will reportedly feature a 50-megapixel primary camera, 13-megapixel ultra-wide camera, and 32-megapixel selfie cam. The latter might be of the hole-punch variety, as the Razr 3 might not feature a notch.

Speaking of the foldable display, the leak says the Motorola Razr 3 will feature a flagship screen. We’re looking at a foldable OLED panel with 2400 x 1800 resolution and a 120Hz refresh rate.

These sort of specs will certainly make the Motorola Razr 3 a lot more exciting than its predecessors. Hopefully, the starting price will be just as exciting. After all, the Flip 3 costs as much as the , $999.

The report says that Lenovo will launch the new foldable globally. That means China, Europe, and the US. An actual release date hasn’t leaked, however.

Denial of responsibility! TechiLive.in is an automatic aggregator around the global media. All the content are available free on Internet. We have just arranged it in one platform for educational purpose only. In each content, the hyperlink to the primary source is specified. All trademarks belong to their rightful owners, all materials to their authors. If you are the owner of the content and do not want us to publish your materials on our website, please contact us by email – [email protected]. The content will be deleted within 24 hours.
featurefoldablegadget updatemotorolapowerfulRazrspecstech news
Share

Bijan, bowl games and a Wildcats breakout: Here are 5 college football topics to watch in 2022