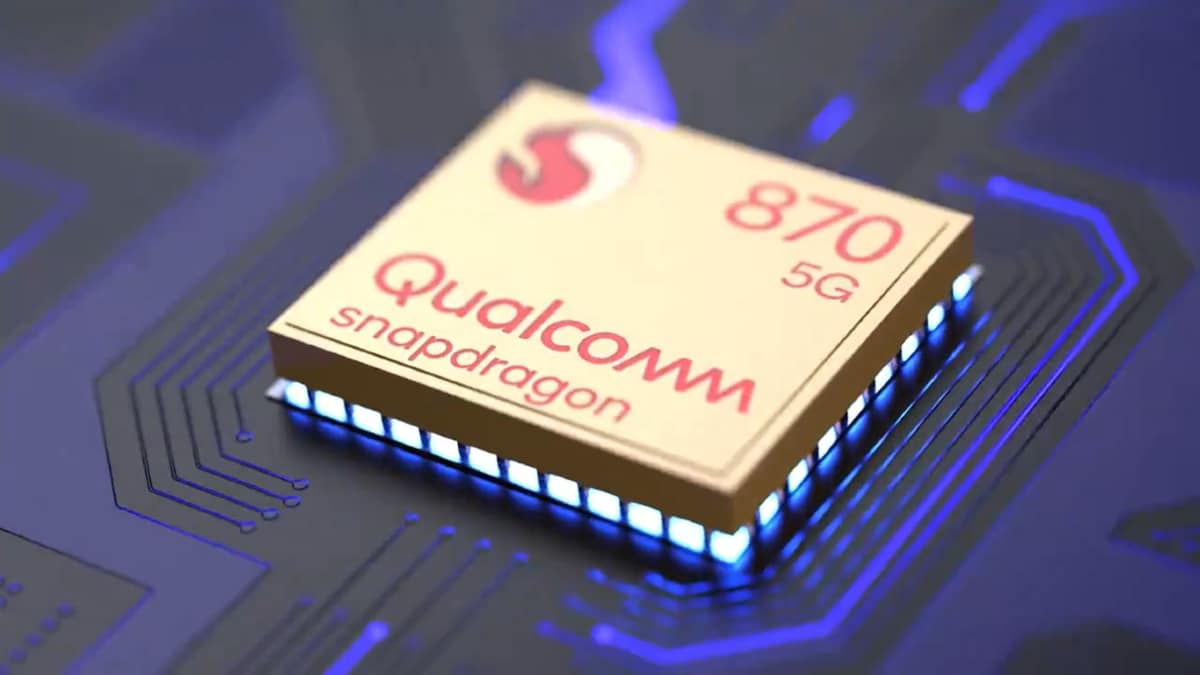 Motorola Edge S was announced in January in China, and the handset comes powered by the Snapdragon 870 SoC. It is equipped with a side-mounted fingerprint sensor and also has 3.5mm audio jack support. A similar phone is now being teased by Motorola global account hinting at the phone’s arrival in markets outside of China. There are reports that the Motorola Edge S may launch in global markets as the Motorola G100. The teaser, unfortunately, doesn’t reveal what the name of this upcoming phone will be.

The company tweeted to announce the arrival of a new phone. The video teaser offers glimpses of the handset, which is teased to be powered by the Snapdragon 870 SoC, and have a side-mounted fingerprint sensor. The phone is also seen to have a USB Type-C port, 3.5mm audio jack, and a speaker grille on the bottom edge. This looks eerily similar to the Motorola Edge S launched in China in January. It is likely the same handset that may launch in global markets as the Motorola G100.

At the Qualcomm Snapdragon Summit last year, Motorola had reportedly confirmed that it will launch a Moto G-series phone with a Snapdragon 800 series chipset next year. This could be the promised handset that Motorola teased at the event. In any event, Motorola should take the wraps of its official name in upcoming teasers.

If the Moto Edge S is indeed launched globally under the Moto G series, then the phone should feature a dual hole-punch display with 90Hz screen refresh rate. It is said to pack 5,000mAh battery and a quad rear camera setup that houses a 64-megapixel primary sensor. The dual selfie camera setup at the front is said to feature a 16-megapixel primary sensor and an 8-megapixel secondary sensor with an ultra-wide-angle lens.

WhatsApp may soon stop working on these iPhones – are you affected by latest block?